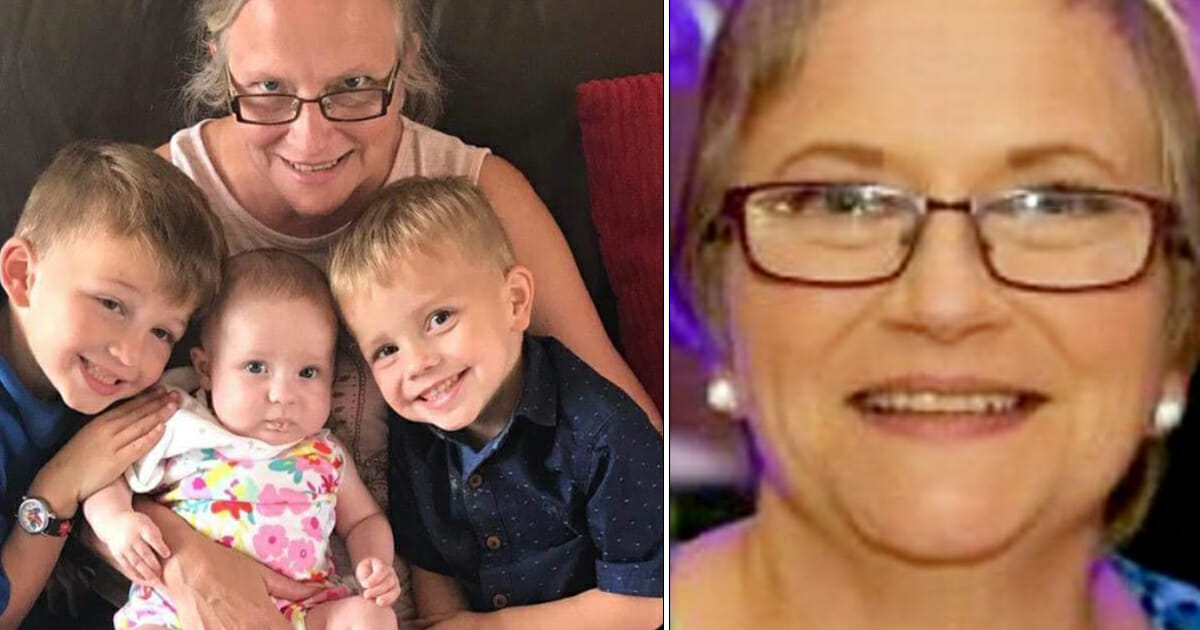 Though many of us believe the word of our doctors to be gospel, and their judgement infallible, the truth of the matter is that they are, of course, human.

As such, they can make mistakes from time to time, and, due to the nature of their work, sometimes these mistakes can prove fatal.

A mom-of-three from Chester, England, died just 48 hours after being sent home from hospital with “dehydration”.

As per the Daily Mirror, 46-year-old Deborah Spark was rushed to hospital with vomiting and nausea, having undergone brain surgery just two weeks previous. Daughter Emma Coleclough told how her mom “looked drunk” and was “slurring her words”, but her condition was dismissed as dehydration and she was sent home.

The family of Deborah Spark have said they blame the Countess of Chester Hospital '100 per cent'. https://t.co/KTFNm2d1Eo

When Deborah Spark was taken to hospital with nausea and vomiting, her family had every right to be worried. After all, she’d undergone brain surgery two weeks earlier and was showing worrying symptoms.

However, she was sent home by doctors with anti-sickness tablets and prescribed rest and plenty of water.

It was a mere 24 hours later that Mrs. Spark suffered a heart attack.

The mom-of-three, who was also a grandmother to five, was taken back to hospital, where she died on August 31, 2018.

Deborah Spark was not offered a scan and subsequently died https://t.co/Mxaxt22jZ9

Daughter Emma said: “We blame the Countess 100 per cent.

“My mum’s death is not a lesson, it’s somebody’s life that has been taken away.

“It makes me so angry. We just don’t want this to happen to anybody else.

“If they had sent her for that CT scan like they should have done then she would still be here.

“She was 46 when she died. She is missing out on my daughter’s life and my sister’s three boys.

“If they had done their job she would still be able to see her five grandkids.

“Mum will never be there for the christenings, birthdays and weddings in our family and it was all down to their mistake.

“It was like we blinked and she was gone. It happened so fast.”

An inquest heard how Mrs. Spark had been suffering from Chiari malformation before corrective surgery, a condition wherein the brain puts pressure on the spine, causing hearing problems.

She underwent surgery on August 15 of last year to fix it, and took her discharge letter with her when she returned to hospital on August 28 with nausea and vomiting.

Emma continued: “She was saying she was dizzy and the room was spinning.

“Just before she was discharged she stood up and we had to grab her under the arms.

“But the nurse said she was absolutely fine and she needed plenty of rest and plenty of water.

“I used to work at the Countess on the appointments hotline so I just thought ‘well they know more than me’.”

Deborah was sent home, but a day later she collapsed on her way to the bathroom after suffering a heart attack. When she reached the hospital, an operation was carried out to drain the fluid on her brain, but doctors later determined she was brain dead. She died in the early hours of August 31.

“Mr Buxton [Mrs Sparks’ consultant] said if they had sent mum the day before she would have survived,” Emma said.

“The Countess should have sent mum for a CT scan on the 28th.

“He said just one of the symptoms she had would raise a red flag.”

Mistakes are always going to be a part of human nature, but errors of this magnitude should never happen. A family has lost its matriarch, and all because she was sent home instead of being sent for tests.

Share this article to help us send prayers to the family of Deborah Sparks.