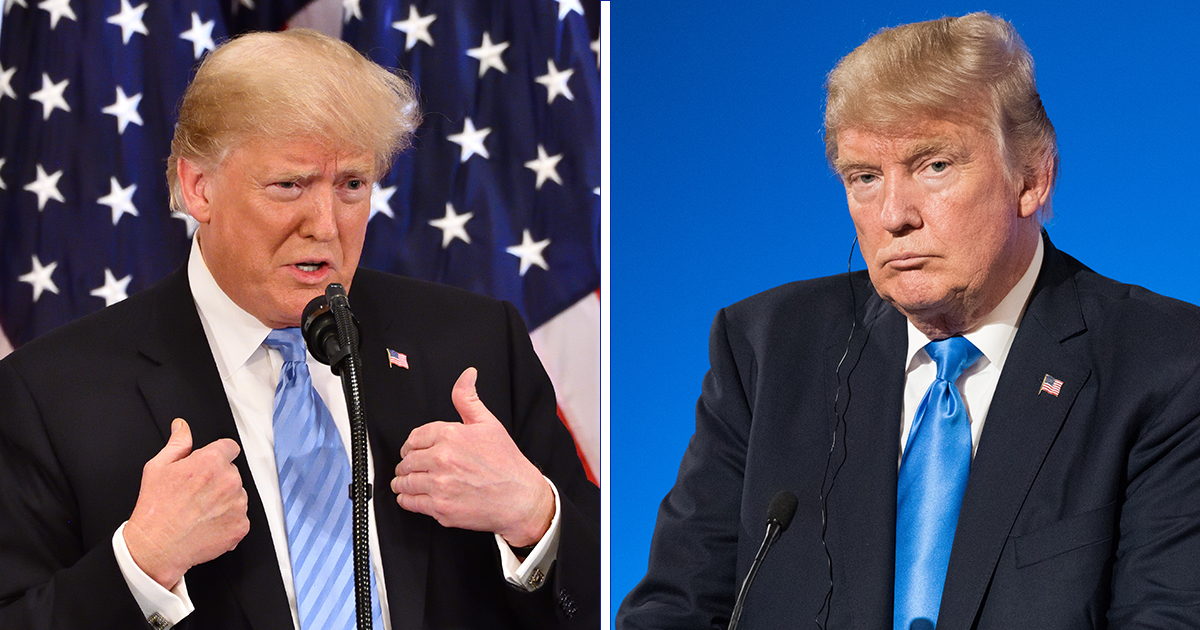 Donald Trump might be facing a second impeachment trial, but he’s keeping himself busy from his Mar-a-Lago resort in Florida.

According to reports, Trump yesterday (Monday, January 25) announced the opening of the new Office of the Former President. Trump also opened a headquarters in Palm Beach, Florida that is expected to focus on post-presidential affairs.

Incidentally, the opening of the new office came on the very same day that House Speaker Nancy Pelosi sent the article of impeachment to the Senate, charging Trump with”incitement of insurrection”.

A statement from Trump himself on the Office of the Former President reads:

“The Office will be responsible for managing Trump’s correspondence, public statements, appearances, and official activities to advance the interests of the United States and to carry on the agenda of the Trump Administration through advocacy, organizing, and public activism.”

Trump has thus far remained uncharacteristically quiet since relocating to Florida. That may well be simply because his social media channels have been turned off, but it could also be indicative of a man who is planning his next big move in private.

Rumours have been abound of late that Trump will indeed run for presidency in 2024, whether that be as a Republican or as the head of a new party altogether.

“President Trump will always and forever be a champion for the American People.”

What do you think regarding Trump moving forward? Should he run for president again?

Let us know your thoughts on his term in office and what you think is best in the comments box.