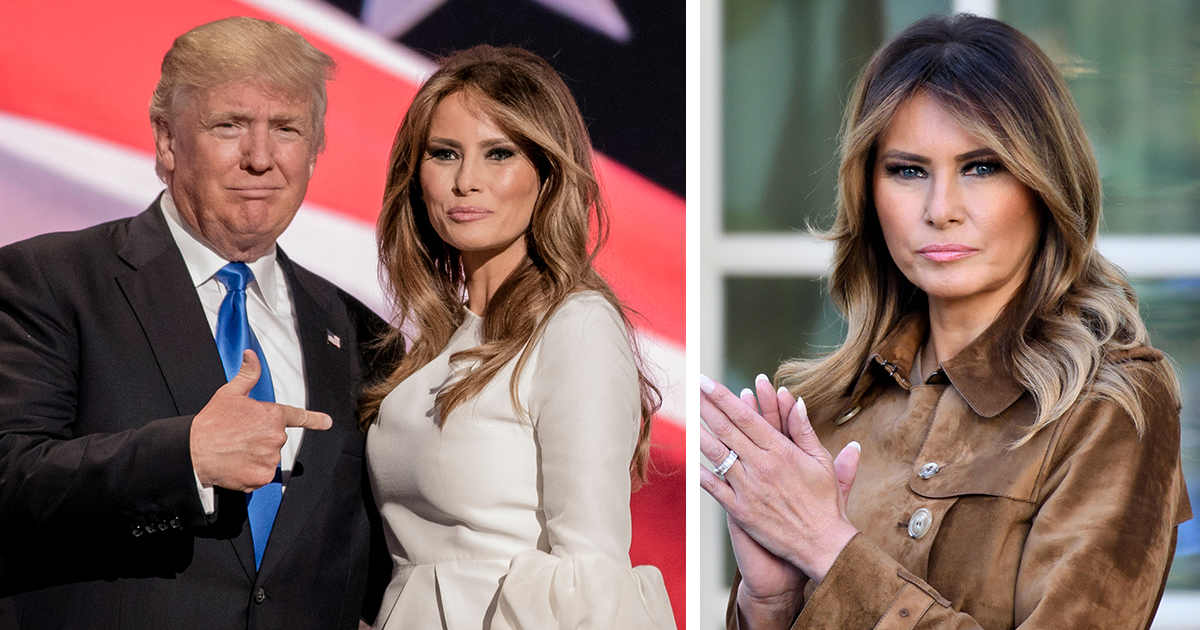 Donald Trump has stirred the pot of controversy once more, having suggested his wife, Melania Trump, is the greatest First Lady of all time.

The POTUS slammed fashion magazines for not putting his wife on their covers a single time – Michelle Obama, by contrast, appeared on 12 covers during Barack Obama’s presidency – and labelled them “fake news”.

Commenting on a tweet by far-right outlet Breitbart which said “The elitist snobs in the fashion press have kept the most elegant First Lady in American history off the covers of their magazines for 4 consecutive years,” Trump wrote: “The greatest of all time. Fake News!“

Trump’s supporters naturally flocked to his tweet in support of Melania, who has herself been a by-partisan figure over the past four years.

There are those who count the 50-year-old former model amongst the most graceful First Ladies to have held the office, but perhaps rather more who – fairly or unfairly – deem her unfit for the position.

One thing is for sure, and that’s that Melania is sure to be followed closely in the immediate aftermath of her husband stepping down in place of Joe Biden.

Certain reports have speculated that Melania is simply waiting for her husband’s presidential tenure to end before she files for a divorce. Others insist that she will be there to support Donald Trump as he acclimatizes to the real world again.

In any case, Trump himself still doesn’t look like conceding defeat without a continued struggle. Since the results of the 2020 Presidential election were made clear, Trump has cried foul play over alleged voter fraud and ballot rigging, admittedly without any sort of evidence.

What do you think will happen to Donald and Melania Trump when the POTUS leaves office?

Also, do you think Melania is amongst the greatest First Ladies ever, as Donald claims?