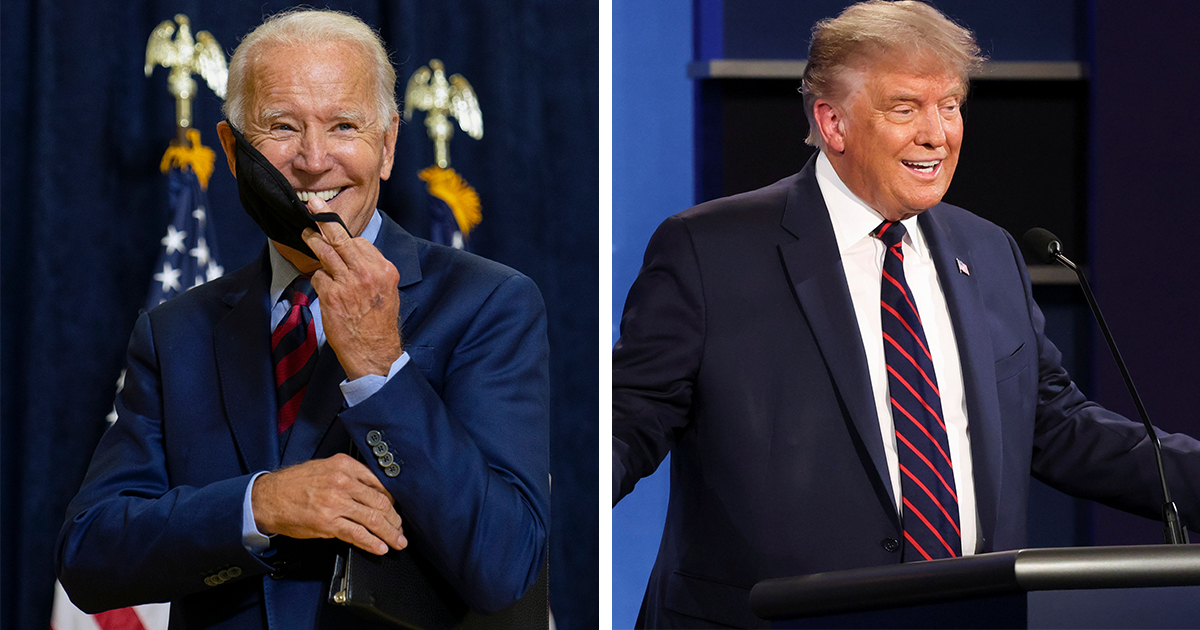 Donald Trump might still be aggrieved at having lost the 2020 Presidential Election, but it would appear his stance is doing little to better the situation.

As per reports, the unhappy Trump ended up spending $3 million to pay for a recount of all the votes in Wisconsin, as he remains under the belief that his rivals engaged in acts of voter fraud and ballot rigging to secure victory.

And yet the expensive recount discovered that Joe Biden had actually won by 132 votes more than was first counted.

News of the recount in Wisconsin was confirmed on November 18, when the Wisconsin Electoral Commission tweeted:

“The Wisconsin Elections Commission has received a wire transfer from the Trump campaign for $3 million.

“No petition has been received yet, but the Trump campaign has told WEC staff one will be filed today. We have no further information at this time.”

An update on the situation, however, showed that Biden’s winning margin was actually more than what the initial count had provided.

Trump’s campaign had reportedly been hoping to overturn Biden’s lead in the state, which stood at 22,500. Sadly, for Trump, the count had been wrong, but not in his favor.

Ever since the election, Trump and his campaign team have insisted that it was ultimately fraud on the part of Biden and his team that secured the win for the Democrats.

As yet, however, every challenge Trump’s administration has lodged has been swiftly put down, and his legal team have yet to offer a shred of damning evidence.

Trump, of course, doesn’t look like conceding anytime soon, which should certainly make things intriguing in the build up to Biden’s inauguration on January 20.

What do you think about Trump’s continued cries of foul play? Is it time for him to concede defeat now?

Meanwhile, share this article on Facebook if you’re praying for four years of peace and prosperity for the country moving forward.