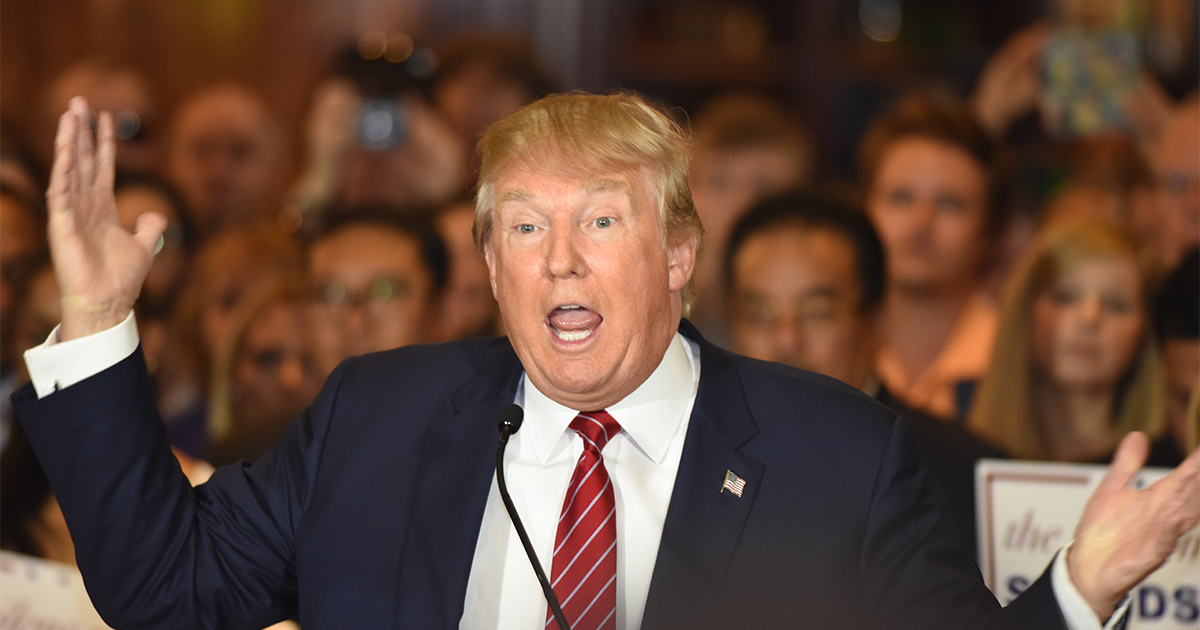 The road to the White House now lays open for President-elect Joe Biden, but current POTUS Donald Trump has reaffirmed his stance concerning not relinquishing the reins without a fight.

Much and more has been said in the aftermath of the 2020 election – a good deal of it focusing on claims made by Trump’s campaign that it fell victim to voter fraud and ballot rigging.

Even now, with the GSA having informed Joe Biden that Trump’s administration team is ready to begin the formal transition process, the POTUS is digging his heels in and refusing to accept what at this point looks like the inevitable.

Only yesterday did Trump yet again state his intention to continue fighting against the loss of the election, despite the fact there has still been absolutely no evidence put forward by his team to suggest there was, for lack of a better term, cheating going on.

Numerous agencies and officials have confirmed that they found no evidence of voter fraud, but at this point Trump appears destined to beat his drum to the very bitterest of ends.

What does GSA being allowed to preliminarily work with the Dems have to do with continuing to pursue our various cases on what will go down as the most corrupt election in American political history? We are moving full speed ahead. Will never concede to fake ballots & “Dominion”.

Trump tweeted yesterday to play down the significance of the GSA working with Biden’s incoming administration, pledging to uncover the “most corrupt election in American political history” and “never concede to fake ballots and ‘Dominion’.

The POTUS then added:

“I want to thank Emily Murphy at GSA for her steadfast dedication and loyalty to our Country. She has been harassed, threatened, and abused – and I do not want to see this happen to her, her family, or employees of GSA. Our case STRONGLY continues, we will keep up the good…

…fight, and I believe we will prevail! Nevertheless, in the best interest of our Country, I am recommending that Emily and her team do what needs to be done with regard to initial protocols, and have told my team to do the same.“

So, for anyone still in doubt, it looks like the debacle regarding this year’s election results has no clear end in sight. Trump’s legal teams continue to press lawsuits – the majority of which have failed – and a third recount of Georgia has been ordered, despite Biden winning the first two.

For his part, Biden seems to be concentrating his efforts on breaking new ground with his administration. Yesterday he announced that he will nominate Avril Haines as his head of US intelligence. She becomes the first woman in history to hold the role.

I don’t know about you, but I just wish Trump would concede now. Without putting concrete evidence of voter fraud forward, I don’t see what else is left to do.

Share this article if, irrespective of your political party, you want peace and prosperity for the US moving forward.