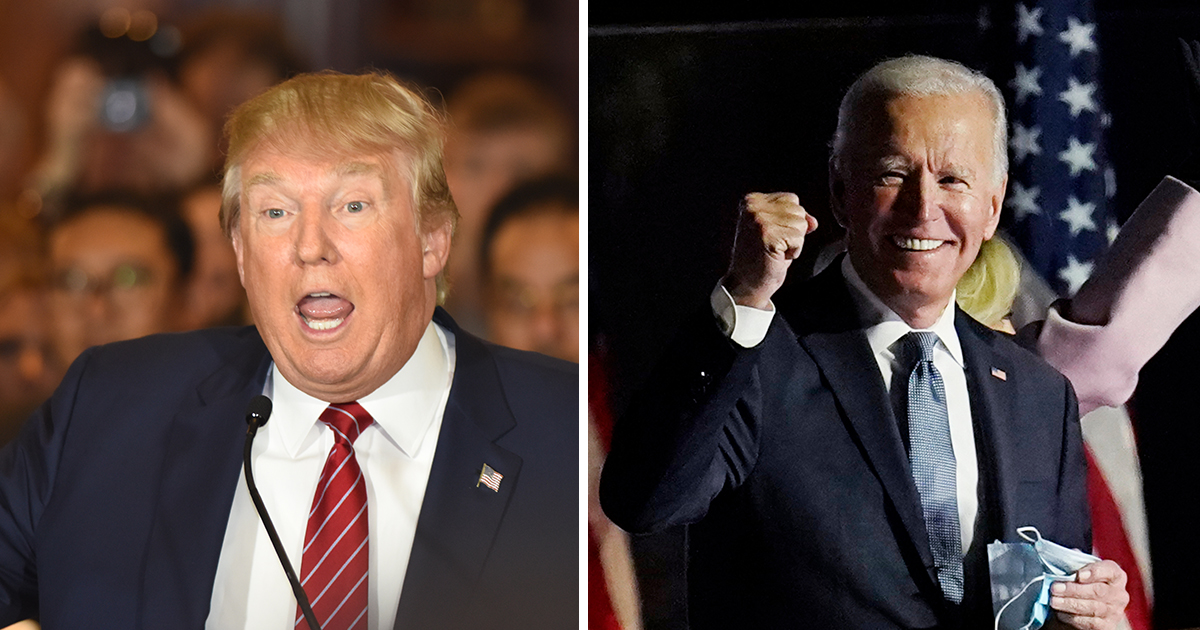 Donald Trump might be almost half a year removed from his position in the White House, but he’s still beating the drum with regards to his opinion on the lost election.

On Saturday, the former POTUS addressed thousands of supporters at a “Protect Our Elections” event in Phoenix, Arizona, where he claimed he would have been ‘OK’ if he had lost the election to Joe Biden fairly.

A firestorm of controversy came to life after Trump leveled numerous claims of voter fraud against his political rival. His refusal to accept the results of the election birthed countless conspiracy theories and allegations of serious wrong-doing.

This, in turn, escalated matters and ultimately led to the storming of the Capitol Building by aggrieved Trump-ites in January. Despite numerous investigations, challenges, and never-before-seen levels of scrutiny, no evidence was found to back up the claim that Biden and the Democrats cheated their way to election victory.

To this day, Trump has never officially accepted that he lost fair and square, preferring instead to live in a reality wherein the only reason he was forced to give up his position as President was due to a rigged vote.

“I’ve got to tell you, I’ve got to say it. I’ve never said it before, but I’ve always thought it – If I lost the election, I’m OK with that. I’m OK with it. Seriously,” the former president claimed in Phoenix on Saturday.

“If we lost the election, we lose an election.

“I’ll go home. I’ll start building buildings. I’ll do something. I’ll keep myself busy. But you know what, if we lost the election – we know when we lose.”

Yet in typical Trump fashion, that was only half the story. The 74-year-old then went on to deny he’d ever lost the election.

‘This election was rigged,” he said. “And they know it.”

Trump then added: “You know when you win and when you lose.

“If I lost this election, I could handle it pretty easily.

Naturally, interest is now shifting towards 2024, and the prospect of Trump running for President again. He’s almost certainly the front-running candidate for the Republican party and has himself stated that another run for office is a possibility, though nothing is confirmed at the time of writing.

What do you think? Is Donald Trump right or did the Republicans simply lose the election fairly?

Let us know your thoughts on all things Trump and the 2020 election in the comments box on Facebook.