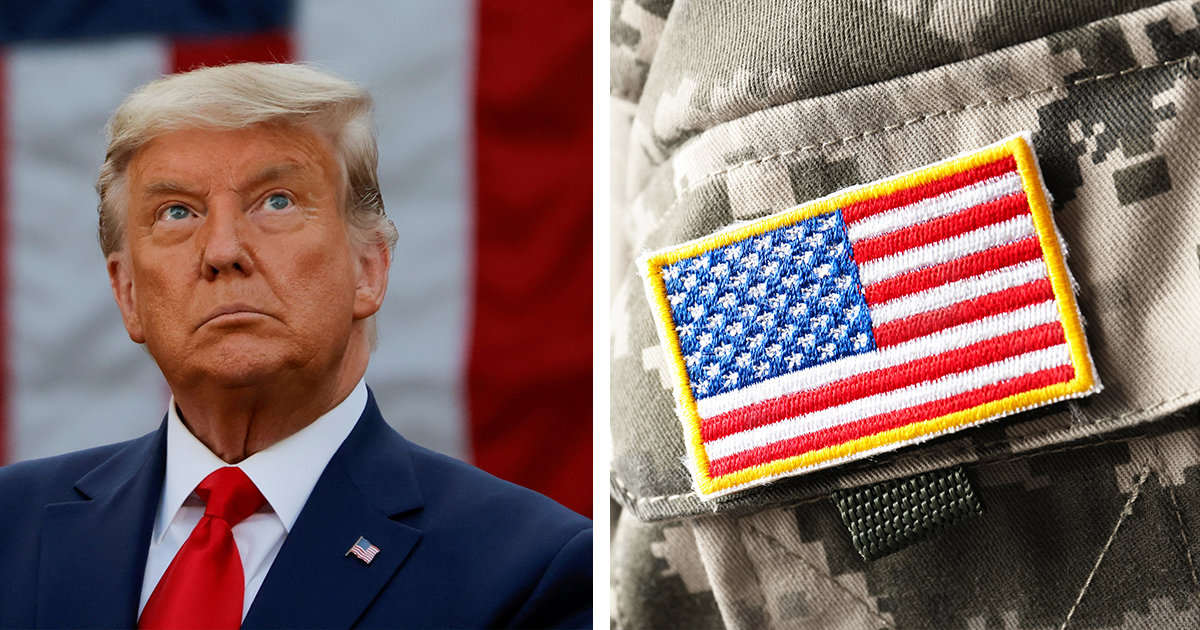 Donald Trump should wield the United States military in order to force a rerun of the 2020 presidential election, according to a former national security advisor.

General Michael Flynn, who served as Trump’s military advisor for the first 22 days of his presidency before resigning, said that it would be within Trump’s power to prevent Joe Biden from assuming office through the use of martial law.

Flynn was recently pardoned by Trump after being convicted of lying to the FBI during its investigations into alleged Russian inteference in the 2016 U.S. Presidential election.

In an interview yesterday, December 17, Flynn said: “There is no way in the world we are going to be able to move forward as a nation.”

Controversy continues to thrive surrounding the results of the election, with Trump and his team pushing rhetoric surrounding voter fraud and irregularities with mail-in ballots.

Of one conspiracy theory suggesting voter software was tampered with, Flynn said Trump “could immediately, on his order, seize every single one of these machines.

“Within the swing states, if he wanted to, he could take military capabilities, and he could place those in states and basically rerun an election in each of those states,” he said, as per Newsmax.

He went on to say that such a move – which would be supremely bold, even for Trump – would not be illegal, nor even unprecedented.

“I mean, it’s not unprecedented,” Flynn said. “These people are out there talking about martial law like it’s something that we’ve never done. Martial law has been instituted 64 times.

Now, while it’s true Trump wouldn’t be the first president to invoke martial law, he would be the first to use it to hold a new election. Not only that, but it could have serious ramifications for future elections and democracy as a whole in the U.S.

Though Trump’s team have launched any number of lawsuits surrounding the aforementioned alleged fraud, none of them have found any success. Social media applications like YouTube and Twitter, meanwhile, have been actively flagging or taking down posts promoting conspiracy theories surrounding the results.

I don’t know about you, but I think the only way Trump should be able to continue to contest the election results is if he and his team can put solid proof on the table.

What do you think? Does Trump have a leg to stand on anymore or is it time to concede the fact that he lost?

Share this article on Facebook if you pray that no matter what else happens, the U.S. moves forward as a safe and secure nation.