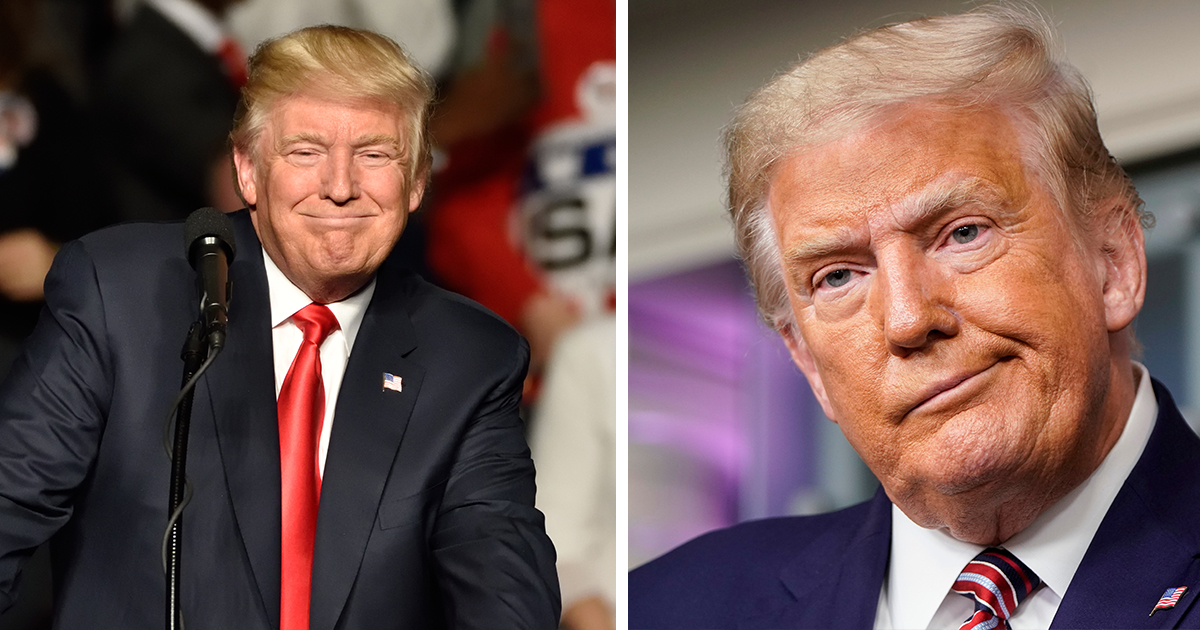 Donald Trump‘s administration seemed to lurch from one disaster to the next where the coronavirus vaccine was concerned, and it would appear questions are still being asked.

New information has come to light suggesting that the former president and his team diverted an eye-watering $10 billion from a fund so they could help hospitals pay for Operation Warp Speed – that is the initiative set up to help with the facilitating and accelerating of the distribution of the coronavirus vaccine – without telling Congress.

As per reports, the Department of Health and Human Services used a financial manoeuvre to avoid normal protocols and gain access to the aforementioned funds.

According to STAT, four former Trump administration officials admitted the $10 billion had been used to finance Operation Warp Speed contracts as they scrambled to get coronavirus vaccines out.

The Biden administration was then asked whether this means there’s less money available for hospitals and other medical providers in the wake of the decision to take the funds, though no comment was made.

Francis Collins, director of the US National Institutes of Health, said back in February that the fact two COVID-19 vaccines had undergone clinical trials of 30,000 people and Food and Drug Administration approval only 11 months from the outbreak of the virus was “breathtaking’.

Now, though, there is kickback against the Trump administrations moving of the funds. Chip Kahn, CEO of the Federation of American Hospitals, described it as outrageous.

“Hospitals in need of the funding would be outraged to know that some of the money was siphoned off, even for important uses, because Congress was clear that this money was for providers and clinicians,” he said to STAT.

And yet Russ Vought, a former White House budget officer, denied they had acted in the wrong. He said that they deemed the development of a vaccine as being of paramount priority.

“We had to draw from the Provider Relief Fund and had the authority to do so. It was the right thing to do in order to move as quickly as possible because lives were on the line. Thankfully we did. We would do it again,” Vought said.

In a much-welcomed announcement yesterday, Joe Biden revealed that the U.S. has upped its vaccination efforts. He projects that every American adult should be vaccinated against coronavirus by the end of May.

“We’re now on track to have enough vaccine supply for every adult in America by the end of May,” Biden said.

Do let us know your thoughts on both in the comments box below.