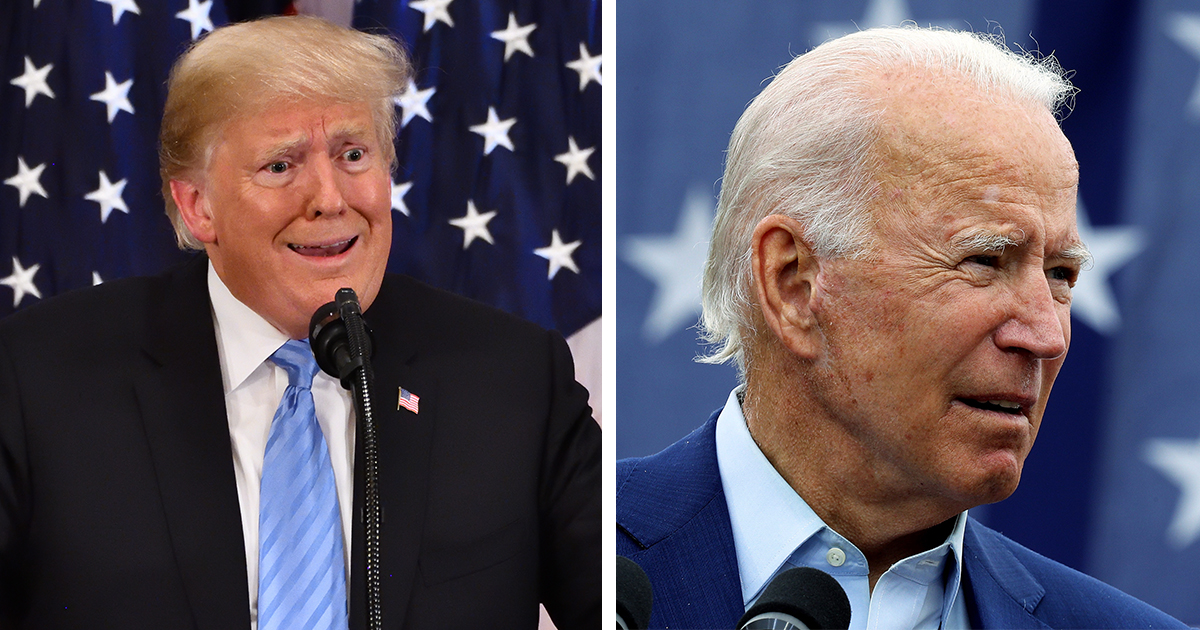 Donald Trump was loud and fierce in his refusal to accept the results of the 2020 Presidential Election, but it’s become apparent that his gung-ho response has come at a cost.

Aside from the division sowed within the U.S., which came to an ugly head when protesters stormed the Capitol Building on January 6, there’s actually been a fairly hefty financial cost to all of Trump’s challenges.

The former POTUS made numerous attempts to overturn the results of the election after Joe Biden’s victory, falsely driving a narrative of voter fraud.

Well, his defiance has cost taxpayers an eye-watering $519 million to date, with that amount still growing.

The Washington Post uncovered the sum through a combination of reviewing local, state and federal spending records, as well as interviewing various government officials.

Needless to say, the total amount spent chasing and defending Trump’s accusations has been on a steady rise since the day after he lost the election. This includes spending by government agencies forced to use public funds to take action in investigating the claims that the election was “stolen”.

Taxpayers’ money has gone towards such things as legal fees, security for poll workers who received death threats, and the repairs after the aforementioned riot on Capitol Hill in January.

As per reports, as much as $480 million can be attributed to the U.S. military’s estimated expenses for troop deployment in Washington D.C. until mid-March. The National Guard was forced to act following the chaos at the Capitol to ensure safety and order.

Trump, meanwhile, has refused to retract his claims of voter fraud and ballot rigging, and is currently facing a second impeachment trial over charges of “incitement to insurrection”.

To date absolutely no evidence has been found to support any of his claims. Perhaps worryingly, however, there yet appears to be a large number of Americans who believe that the election was somehow tampered with.

What do you think about Donald Trump’s attempts to overturn the election results?

Please let us know where you stand in the comments box on Facebook.