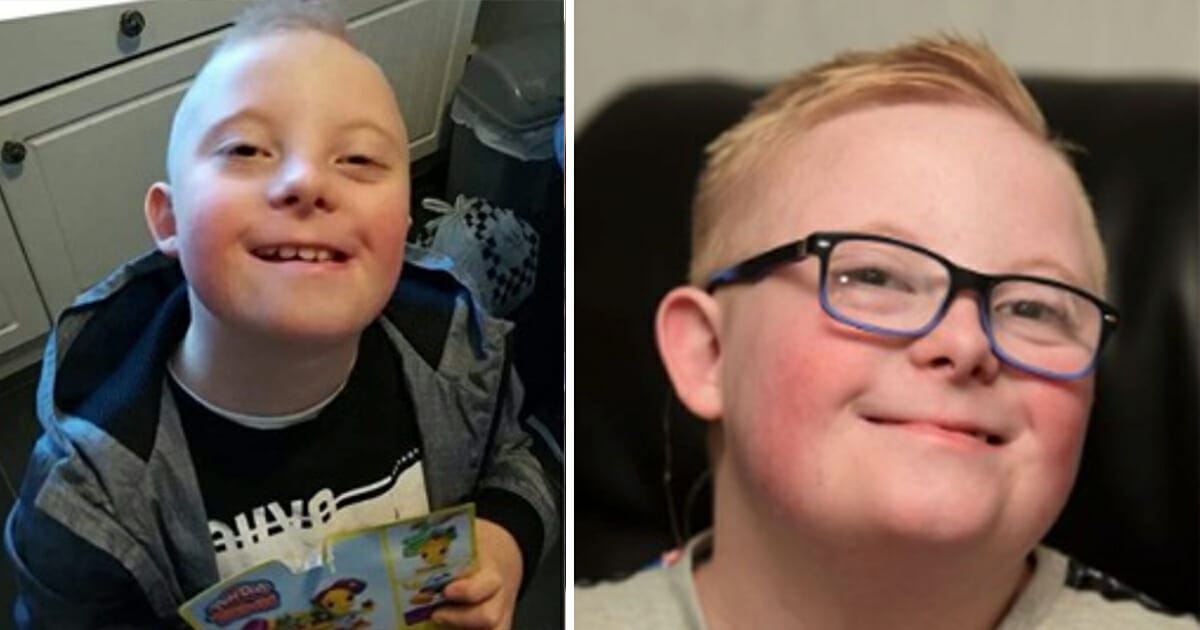 When I think of teachers, I think of resourceful, caring individuals committed to educating future generations to the best of their ability.

Of course, compassion should be a staple for any teacher; the willingness to be patient and adaptable to your young students is vital.

Which is why it bothers me so much when I hear of teachers either abusing their power or simply neglecting their duty of care.

Three teachers have been suspended from a school in Merseyside, UK after a boy with Down syndrome was found left outside in freezing conditions.

11-year-old Levi Blackshaw was discovered naked and curled up in a ball outside Stanley School on October 30, last year. His mom, Suzanne Cole, was rightly furious.

As per Metro, Cole said she didn’t know about what had happened to Levi until the day after, when a witness told her.

“When I found out I was just crying,” she said.

“I went into the school and I nearly smashed the classroom up. My partner had to get the social workers and I had to be removed from the building.”

Levi Blackshaw was 'crying like a baby' after the alleged incident on October 30 last yearhttps://t.co/l7oQUxyO20

Cole demanded to see the school’s CCTV footage from the head teacher, and even that took two weeks to get.

“When we saw it I was crying and even he was crying. It was awful. What’s really hard is how can you prove how Levi was affected? He is non-verbal, he is not like us.”

Levi Blackshaw was allegedly left in the playground of Stanley School in Pensby, Wirral, for 30 minutes with staff sat watching from a classroom

Almost a year later, and head teacher Anthony Roberts, deputy Cecilia Maxwell, and Anthony’s assistant, Helen Clements, have been suspended as part of an investigation.

Cole’s partner, Alex Kearney, said: “The CCTV footage says it all. As witnesses said he was curled up in a ball crying like a baby.”

Reports say Levi had been acting up on the day of the incident, and so had been left in a classroom on his own. He ended up playing with water and removed his clothes when he got wet.

Allegations state that he was taken to another classroom, where Ms Maxell told colleagues to move him outside with only a towel around his shoulders. He was given a pair of shorts after eight minutes in the cold, but CCTV footage shows him being left for a further 22 minutes.

Obviously, it goes without saying that what happened to Levi is beyond acceptable. I can only hope the teachers responsible are held accountable for their actions, and that Levi can move past this incident.

Share this article if you want to send well wishes in Levi’s direction.