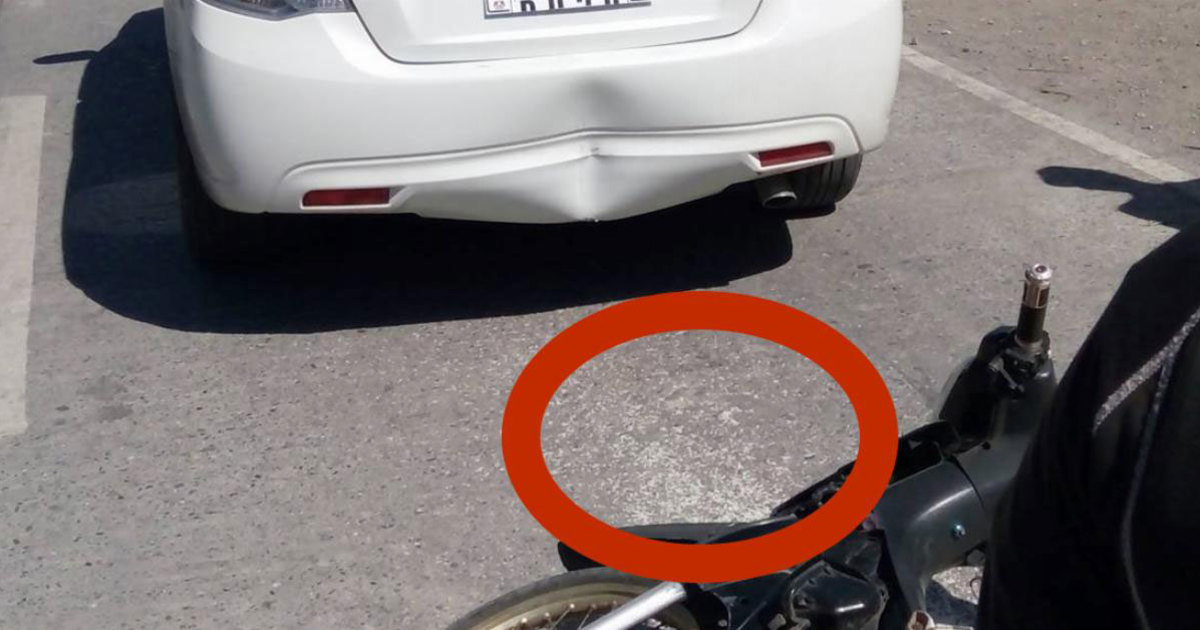 You can always replace lost things, but not lost respect or love for others

It’s an idea that Sayd Omar Morale Akmad carries with him every day… even the day that his car was hit by a motorcycle.

What Sayd did after the event not only amazed his local community, but the whole world — and it’s a story that shows that we can all learn from each another.

Sayd Omar Morale Akmad was driving in heavy traffic in the Philippines when he was suddenly hit from behind by a motorcycle.

The crash left a big dent in the back of Sayd’s car. He was upset and was about to yell at the guy on the motorcycle.

But then, he saw what lay on the ground next to the downed motorcycle: a big bag of rice.

It turned out that the motorcyclist who crashed into Sayd was a poor fisherman who was heading home with the rice to feed his hungry family.

Sayd realized that now the fisherman’s family wouldn’t have any food to eat because the bag of rice had spilled out onto the road.

So when the police arrived on the scene and the motorcyclist accepted blame and wanted to pay for the damage, Sayd said “no.”

Sayd knew that despite the dent in his car, he has had a lot more luck in life than the poor fisherman. So not only did he refuse to take any money… he also went a step further.

To the bystanders’ great surprise, Sayd also opened his wallet — and gave money to the man who had just crashed into him. Sayd just wanted the man to be able to feed his family.

The fisherman was in tears and thanked Sayd for his generosity and kindness. But Sayd said that any praise should go to his grandmother. Years ago, she shared this bit of wisdom with him: “You can always replace lost things, but not lost respect or love for others,” which he later shared on Facebook.

I’m so moved that this driver refused compensation and decided to help a person who needed the money significantly more than he did.

Please share this story with your loved ones if you were also touched!