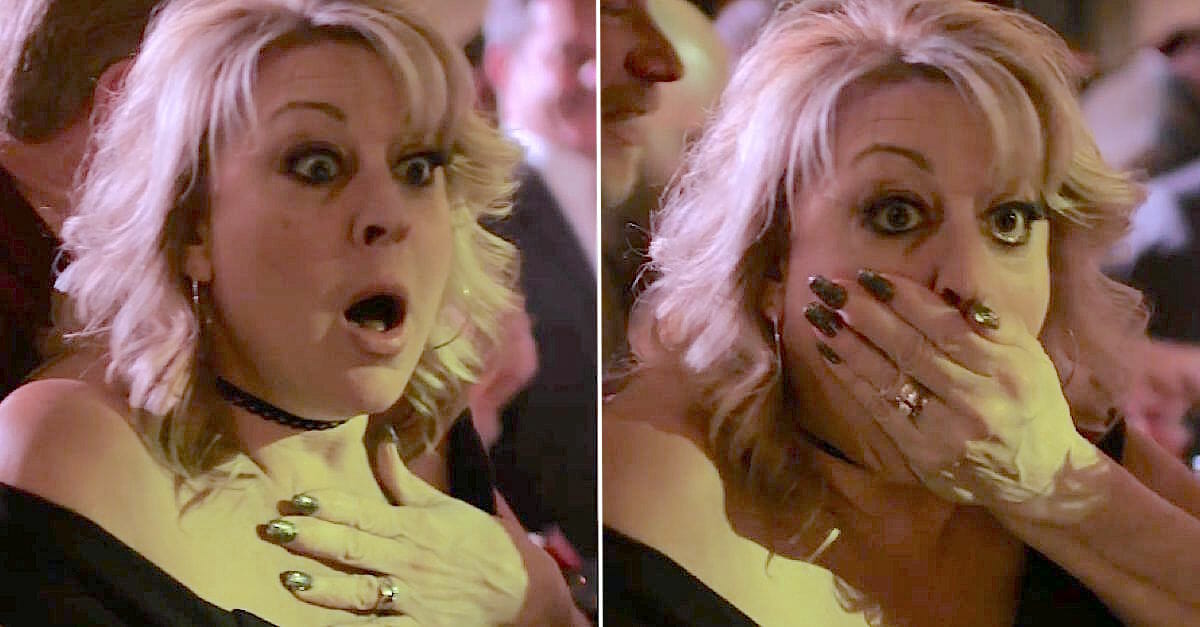 We live in a world where staff appreciation and loyalty isn’t as common as it was back in the day.

The workplace is competitive and some staff feel if they don’t put up and shut up when it comes to their demanding boss they could easily be replaced.

But this isn’t the case with all companies and one boss in Maryland is showing not just his peers but the nation how a boss can make a difference, after his surprise staff announcement went viral.

St. John Properties, a real-estate company based in Maryland held their end-of-year celebration to recognize their achievements for the year.

What they didn’t realize is just how much they would be rewarded for their hard work.

Each of the 198 staff at the annual celebration was handed a red envelope with their end-of-year bonus inside but what they didn’t realize was the added extra their boss had included.

‘Thankful for their hard work’

Then organization founder and chairman Edward St. John made his speech on stage announcing that staff had collectively achieved its impressive goal of “hitting” 20 million square feet of office, retail, and warehouse space across eight states.

“To celebrate the achievement of our goal, we wanted to reward our employees in a big way that would make a significant impact on their lives,” he said. “I am thankful for every one of our employees, for their hard work and dedication. I couldn’t think of a better way to show it.”

When it was time to open their envelope they saw that they had also been gifted a share of $10 million dollars. The whole room is in shock and men and women burst into tears.

“Without the team, we are nothing,” the Baltimore-based company founder said.

Watch their priceless reaction in the clip below

Please share to pay tribute to this generous leader and all the great bosses who show their appreciation for their staff.