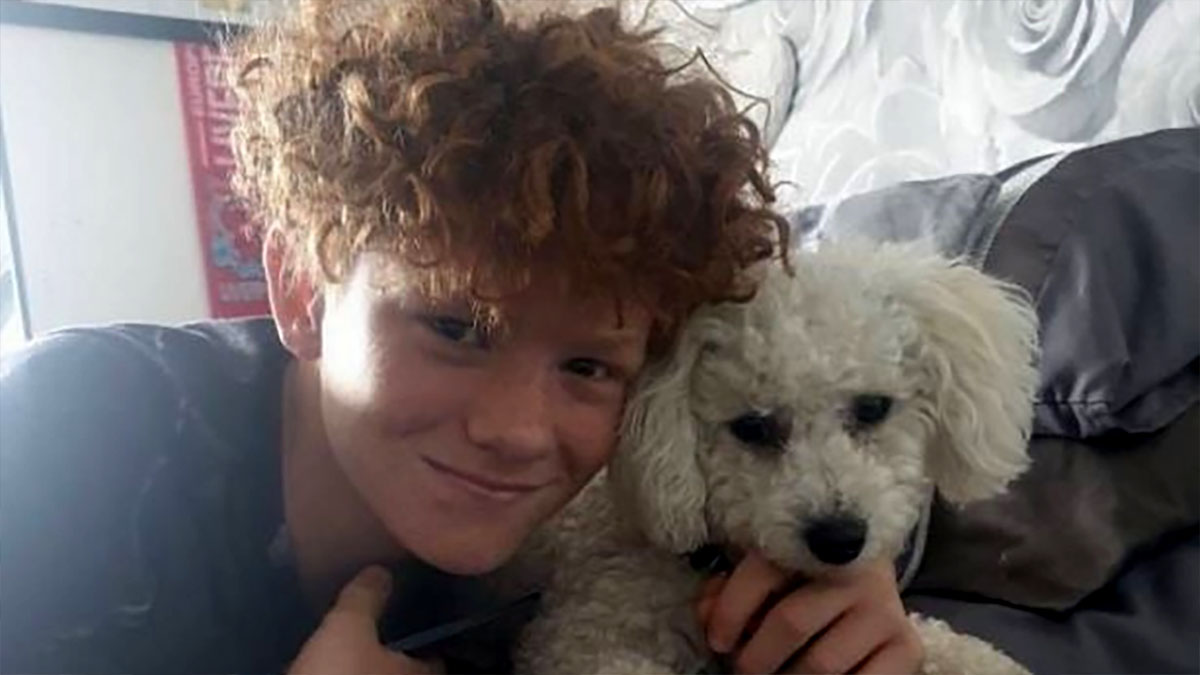 Like every child waking up on Christmas morning Cason Hallwood was excited to open presents and spend the day with his family.

The 12-year-old woke up in his mom’s house in Cheshire, England with his three older brothers and spent the morning in good spirits.

But later when he visited the park with his friends his mom received a call that no parent should ever have to take.

Cason had enjoyed Christmas dinner at his grandparents’ home before heading to the park with his friends.

But just hours later he called his mom to tell her he could hardly breathe before collapsing, British newspaper the Mirror reports citing Cheshire Live.

His mom Louise rushed to the park and gave her son, who has asthma and a nut allergy, his epinephrine auto-injector but was unable to revive him. He passed away on Christmas Day.

Sam Decruz, a friend of the family, described Cason as the “life and soul” of his family, especially his mom.

“He was her baby of the bunch, so he always got away with murder. He made his mum laugh cry and most importantly he adored her. They was never far apart. Best friends ❤” Sam wrote on a GoFundMe page set up to help the family.

“Cason was a handsome whirlwind, and no day was ever the same as the next with him. So to come to now that he’s sadly passed away has hit a lot of people hard.

“He woke up with his mum and 3 older brothers excited for Christmas. But sadly later on while out with friends he become unwell,” she wrote on GoFundMe which has so far raised over $10,000 for the family.

‘Light of his family’s life’

Doctors believe Cason suffered an anaphylactic shock but an autopsy is yet to be carried out, the Mirror reports.

Sam said: “I’m doing this from one mom to another, I would do it for anyone to take that stress and worry of money away, I’ve been in that situation myself.

“Cason was the light of his family’s life, everybody adored him.”

Such a tragic and sudden shock for Cason’s family, my heart goes out to them. Rest in peace Cason. Please share.