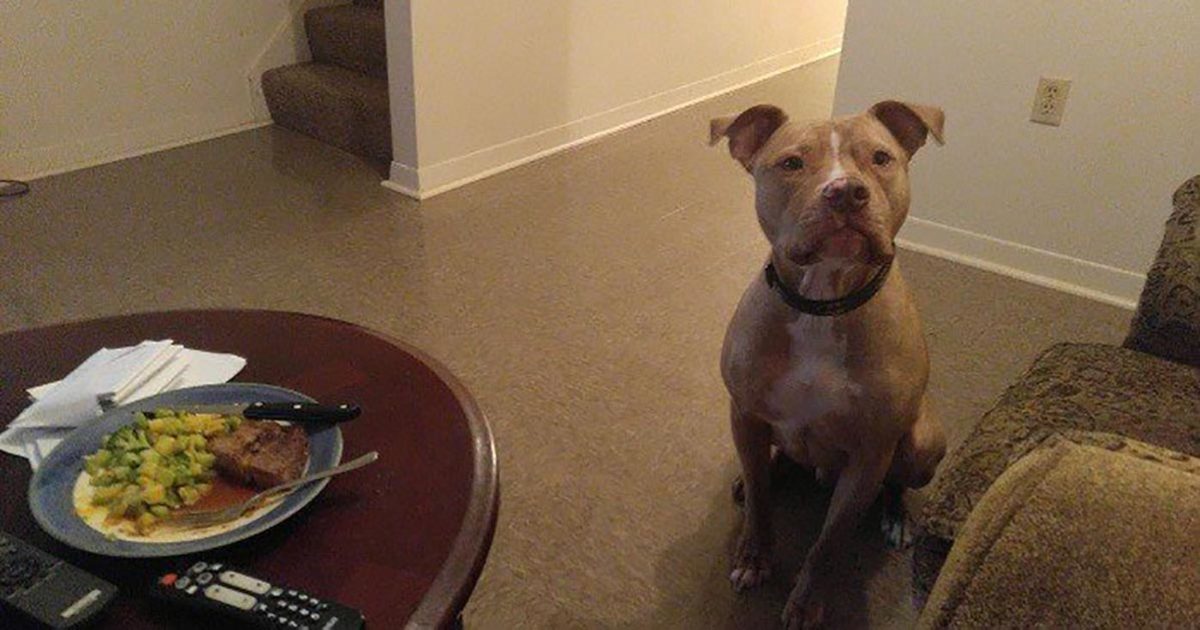 It’s just a few sentences accompanying a picture of a dog sitting on the floor, doing what he’s told.

That’s what 22-year-old Bree Wiseman posted on her Facebook page, which has been shared by thousands of people since July and is still spreading like wildfire.

This is something everyone should read and reflect on!

Have you ever heard or read someone say that a victim of rape only has herself to blame?

Someone always seems to be claiming that the woman’s “skirt was too short” or that she had “too much to drink that night” or maybe she “shouldn’t have walked home on her own that late at night.”

Some people always seem to shift the blame to the person who was raped and away from the actual rapist. This is the kind of thinking that infuriated 22-year-old Bree Wiseman so much that she decided to do something about it.

Bree, who has been a victim of sexual harassment in the past, took to her Facebook page with the help of none other than… her dog.

This is what Bree had to say:

“To the people that say women get raped due to the way they are dressed.

This is my dog. His favorite food is steak. He is eye level with my plate. He won’t get any closer because I told him no.

If a dog is better behaved than you are, you need to reevaluate your life.

Pretty straightforward and simple — yet it makes a powerful point.

It’s no surprise that the brilliant post has been shared more than 300,000 times since it was published in late July.

“If a 4-year-old pit bull understands the word ‘no,’ even though he is looking at something he wants so bad he is literally drooling, then adults should understand ‘no,’ no matter how the other adult is dressed. Appearances shouldn’t make any difference in sexual assault cases,” Bree explained to the Huffington Post, “How is it that a simple-minded animal has the ability to understand better than a large part of the adult population?”

When someone is raped, the only person who deserves blame is the rapist!