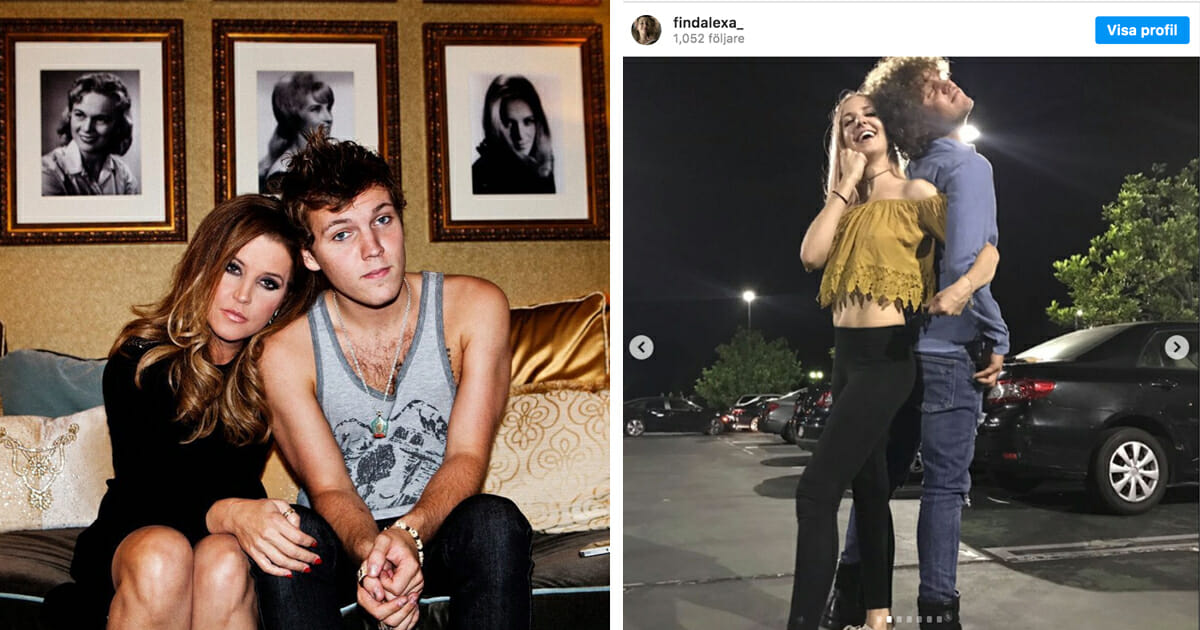 It was on Sunday that the news broke concerning the death of Benjamin Keough, the grandson of Elvis Presley.

According to reports, the 27-year-old died from a self-inflicted gunshot wound to the torso that investigators have ruled as suicide.

Ex-girlfriend Alexa Rohde shared photos of Benjamin on her Instagram account, captioning them: “You were my favorite person from the moment I met you.”

On Sunday, police were called to Presley’s luxury home in Calabasas, California.

There Benjamin was found dead. His mother Lisa Marie, daughter of the great Elvis Presley, has been left heartbroken.

Her manager, Roger Widynowsk, said in a statement: “She is completely heartbroken, inconsolable and beyond devastated but trying to stay strong for her 11-year-old twins and her oldest daughter Riley. She adored that boy. He was the love of her life.”

Tributes for young Benjamin have poured in from around the world. Ex-girlfriend Alexa Rohde wrote a particularly poignant post wherein she said described the 27-year-old as always happy.

“Always happy in the sun and water. And a laugh that made everyone happier,” the post reads.

“You gave love to anyone who needed it. You were wise like a thousand year old man, but silly as a 5 year old.”

As per the Daily Mail, Benjamin and Alexa were a couple five years ago.

Her post continued: “You always said your favorite tarot card was the hermit, cause you could relate. You made the best jokes, and always broke the rules.

“You were my favorite person from the moment I met you. I wish we could’ve kept you forever Ben Ben.“

Benjamin had long drawn attention due to the fact that many claimed he looked startlingly similar to his grandfather Elvis.

The 27-year-old also signed a record deal worth $5 million with Universal back in 2009, though he chose not to pursue a music career.

Rest in peace, Benjamin. It’s never easy to lose such a young soul so soon. Our thoughts and prayers are with his family.