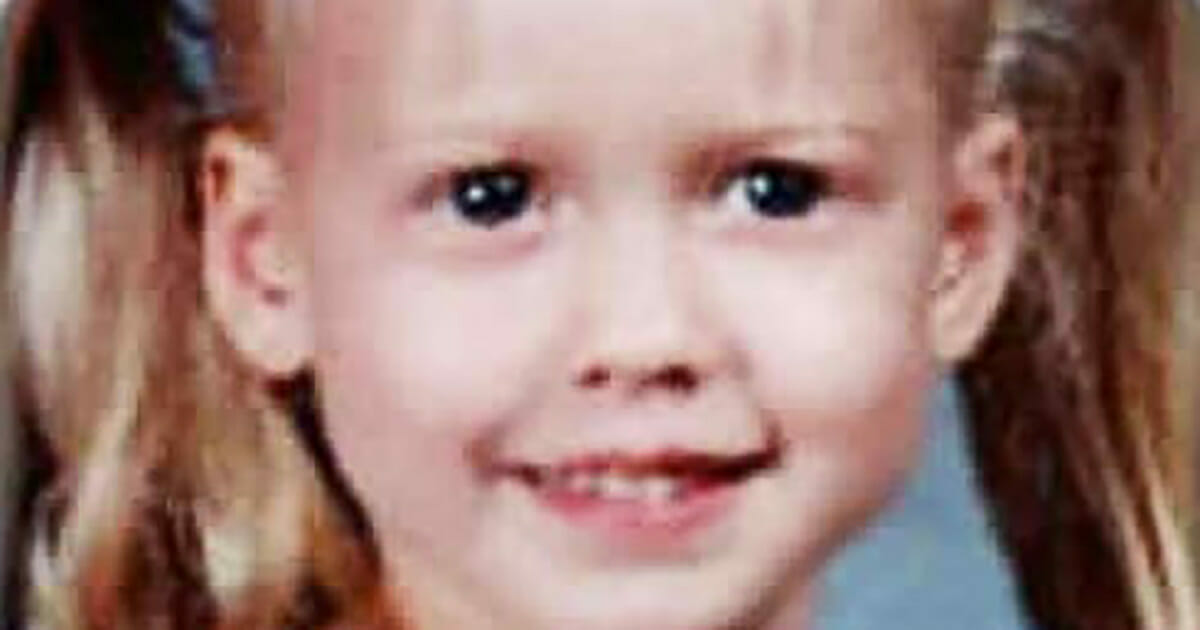 He was only leaving his daughter with his ex-wife for one weekend.

4 year old Sabrina leaned towards her dad, gave him a hug and said “Never forget me, Dad”.

But by the time Greg Allen understood what those words meant, it was already too late. His ex-wife had kidnapped their daughter – and disappeared.

The warning bells had gone off in Greg’s head from the beginning.

When the couple were going through their divorce, and Greg Allen received full custody of their only daughter, his ex-wife Dara Llorens  had threatened to take the girl away and disappear.

Dara didn’t want their daughter to know her father. She told several relatives about the threat and she even got her daughter to say things about Greg when she went to daycare. Things that soon lead to 4 year old Sabrina to be questioned by social services to determine whether her dad had sexually and physically assualted her and her mom.

“The Child Protection Service (CPS) grabbed her out of school and took her to a safe spot and asked her questions about Daddy touching her. Sabrina told them; ‘My daddy hits my mommy, that’s a lie my mommy told me to say,’ Greg says in an interview with The Daily Mail.

It was clear that the mom was willing to go as far as she had too. And when Greg tried to take things further, he was told there was nothing he could do.

Eventually, the situation seemed to calm down. Ex-wife Dara was suddenly happy and pleasant when they talked – and Greg believed she had finally pulled herself together.

What he didn’t realize was that Dara had hatched a plan. A plan that would give her exactly what she needed to kidnap her daughter and disappear over the space of a weekend.

“I dropped her off and kissed her goodbye and she said: ‘Daddy don’t ever forget me.’ She had been having an upset stomach when I dropped her off for last couple of visits although Dara was being nice. It was obvious that Sabrina was nervous. It’s obvious now that she knew that she was going to come,” Greg tells the Daily Mail.

Dara and Sabrina never returned on the agreed day, Sunday in April 2002. Greg immediately contacted the police, but the mom and daughter had disappeared without a trace.

The dad knew exactly where he needed to search: Mexico.

One year later he was close to finding them – mom and daughter had been spotted near Mexico City, just a few minutes away from where Greg was staying during his search for Sabrina. A teacher had alerted police after hearing the girl say that she wanted to live with her dad in the US.

But the mexican police didn’t respond quickly enough – and the mom managed to flee with her daughter once again.

Greg didn’t hear anything else for the next 11 years. But he never gave up hope.

He lived in Mexico, learned Spanish and spread the word about his daughter. Sabrina’s story was spread across the world… and one day, Greg’s phone rang.

The police had raided an apartment in Papalotla, Tlaxcala, outside of Mexico City, that they had been watching for two weeks. They arrested the mom – and took the girl back to the US.

Greg, who was at the dentist at that moment, couldn’t believe it was true. He froze, then suddenly jumped out of the dentist’s chair!

For the last 12 years, Sabrina had learned to hate her father. In the beginning she wasn’t ready to meet Greg, but she did meet her dad’s new wife.

After a while, it was finally time for them to be reunited. 12 years had passed since Greg had last seen his beloved daughter. He had been waiting for this moment.

It was a moment that Greg will never forget.

”The past year has been quite a rollercoaster ride, but I like to think we are past the toughest parts. I am happy to report that I have a strong and growing relationship with her,” Greg writes on Facebook.

You can watch a newsclip about the incident below: