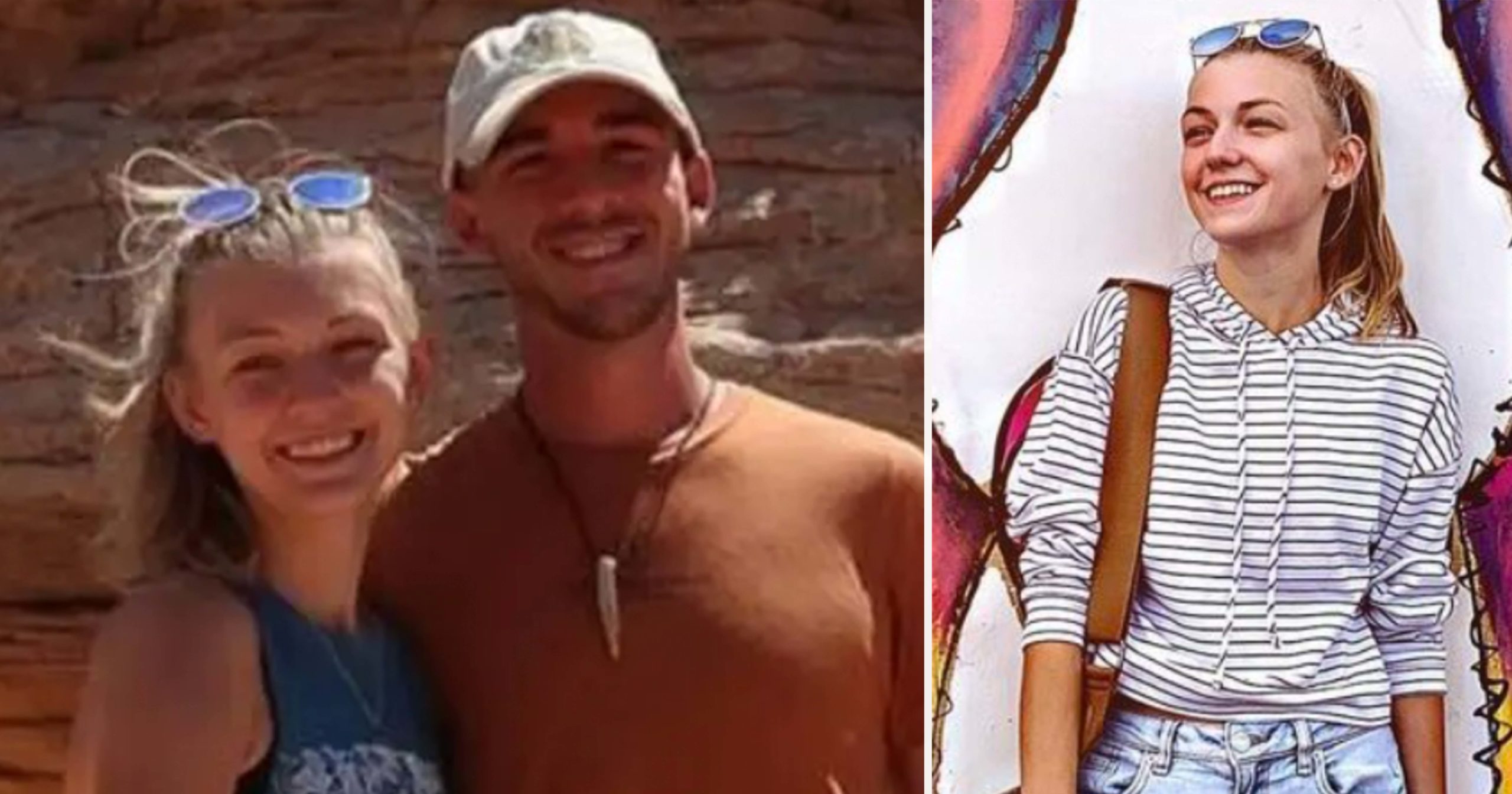 The family of missing Brian Laundrie have issued a statement following the confirmation of the death of Gabby Petito.

Gabby’s case has drawn increasing attention over the past week since she was reported as missing by her parents on September 11, some 13 days after last making contact with them.

Gabby and her fiancé, the aforementioned Laundrie, had been on a cross-country road trip together, and were to document their travels via a YouTube channel.

Laundrie, however, returned home to Florida two weeks ago, without Gabby, and immediately hired a lawyer when he did so.

He also refused to talk to the police regarding his fiancé’s whereabouts, and vanished altogether from his parents’ home on September 14.

At the weekend, Gabby’s family were dealt a bitter blow when it emerged that human remains consistent with the young woman had been found in Teton County, Wyoming, in a remote part of Bridger-Teton National Forest.

Late yesterday, a coroner’s examination confirmed that the body was indeed that of Gabby Petito, and that the manner of death was homicide.

Laundrie’s parents released a statement via their attorney that said simply:

“May Gabby Rest In Peace.”

Laundrie has been labeled a person of interest in relation to Gabby’s disappearance and death. His parents told officers that he had left home on September 14 after telling them he was going hiking at the Carlton Reserve.

At the time of writing, Gabby’s cause of death remains pending final autopsy results.

My heart bleeds for the family of Gabby Petito. May her soul rest in ever lasting peace.