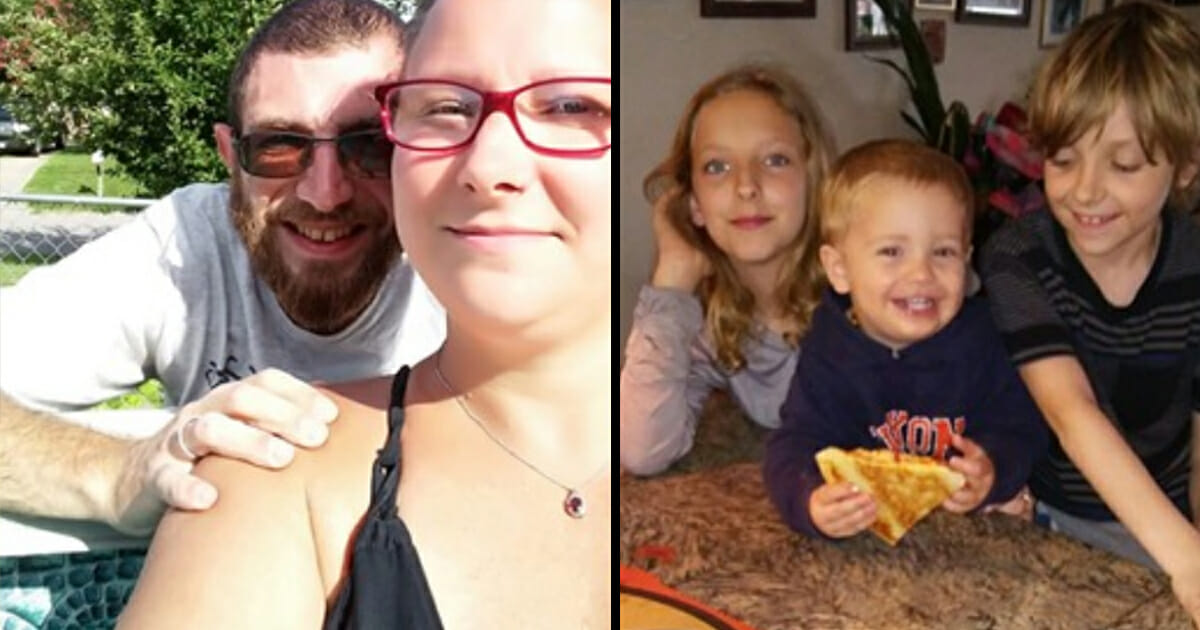 Six people, including a family of five from Virginia, have lost their lives in a devastating head-on collision caused by a driver going the wrong way on a Georgia highway, according to reports.

Authorities have confirmed that Sara Robinson, 41, Nathan Robinson, 37, and their three children, Stephen, Rebecca and Alexander, were pronounced dead at the scene after they collided head-on with a vehicle travelling southbound on a northbound lane at around 2 a.m. on Sunday.

The children are all believed to have been between the ages of 4 and 14 – the family, from Portsmouth, had been returning from a trip to Florida.

The driver of the wrong-way vehicle, a Lexus, has not yet been identified, but the New York Post say he was a 77-year-old man who was driving alone. Georgia State Patrol officials say he was not suspected of being impaired at the time of the crash.

As per WSAV, all of the victims in the collision were wearing seat belts and had to be extracted from the vehicles by firefighters.

Life can be so bitterly cruel sometimes and accidents like this, though avoidable, remind us that tomorrow is promised to no one.

Rest in peace to all the people who died in this crash.