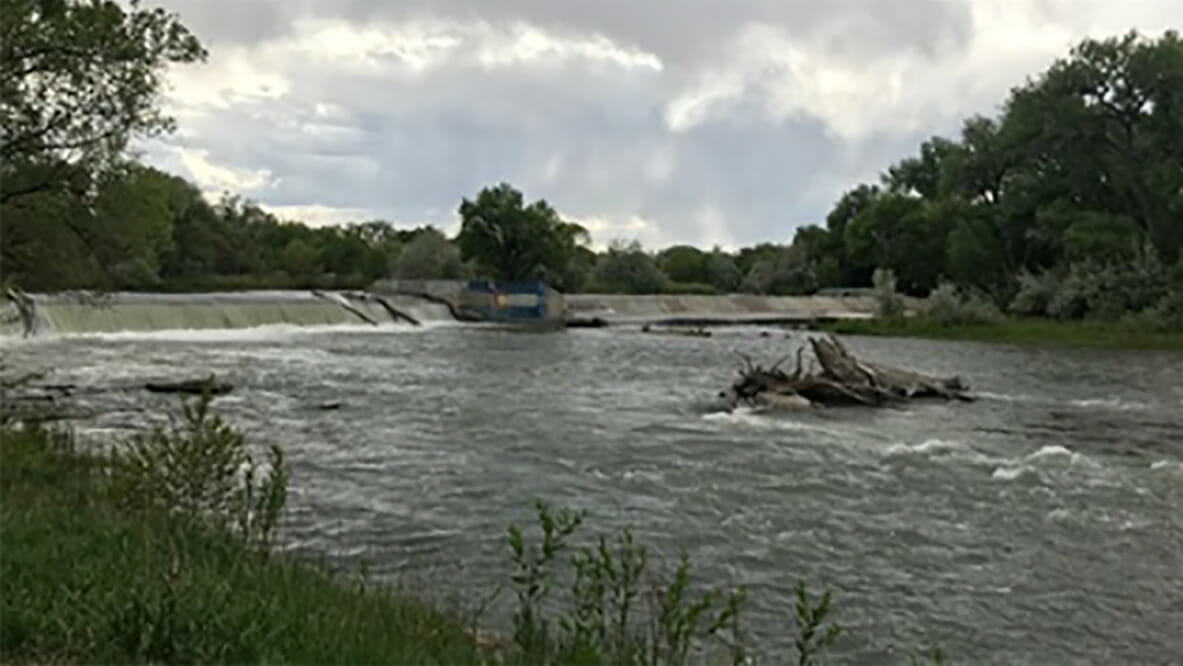 A father and son have died after they were pulled from dangerous waters on the Arkansas River in Pueblo.

Ricardo Valencia Sanchez, 46, and Jose Louis Valencia, 16, of Aurora, were enjoying an afternoon of rafting when the tragedy happened.

The pair had been thrown off the raft and had become trapped in a river hydraulic – when fast-moving water falls over a ledge or rock.

When the raft emerged Ricardo and Jose were entangled in the rope attached to the raft.

The father and son, who were wearing flotation vests, were pulled to shore but both died.

“The low-head dams do definitely represent a danger on the water and a person should never be in or around or near those low-head dams especially during high water levels,” said Pueblo Fire Captain Woody Percival, as per Fox News.

Our hearts go out to the family of Ricardo and Jose. Such a tragedy. Rest in peace.