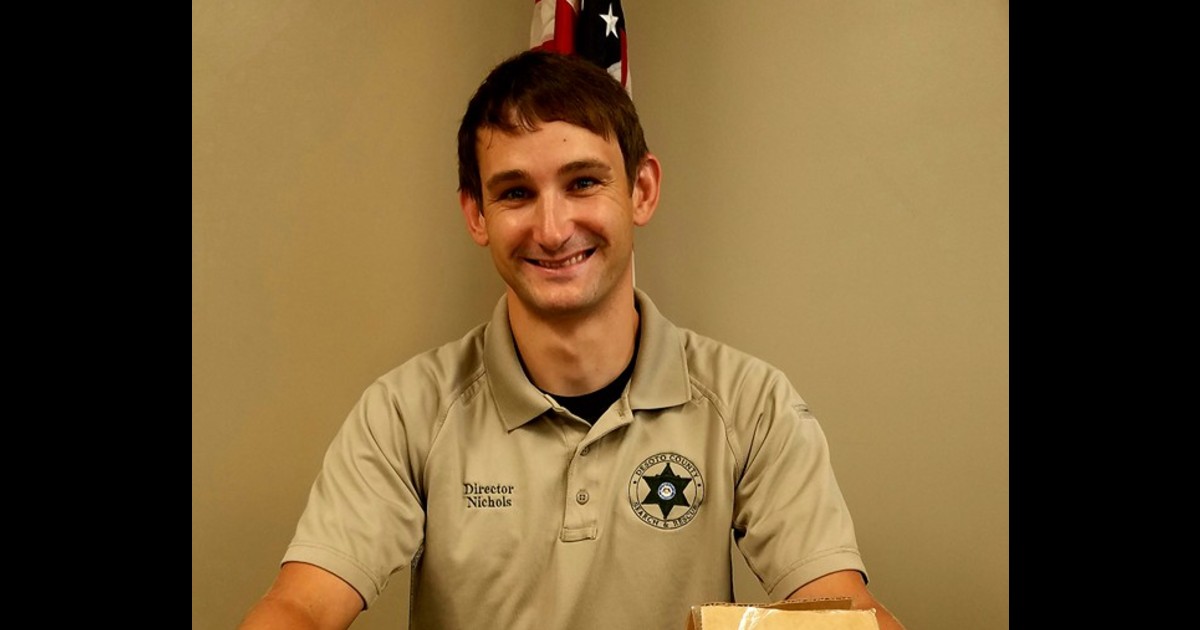 What should have been an enjoyable family vacation to Florida turned into a tragedy Wednesday night.

According to reports, William Nichols, a Desoto County Sheriff’s deputy, drowned while saving his son.

Nichols, 33, was director of the Search and Rescue Division at the Desoto County Sheriff’s Department in Mississippi. He was visiting Destin, Florida when the tragic incident occurred.

He reportedly helped his teenage son, “who was in distress,” get back to shore but when Nichols tried to return he was pulled back out.

Rescuers were able to bring him to shore and performed CPR, but he later died.

“His last act of service was rescuing his own son. We have no words. Rest In Peace, brother. We have the watch,” the Walton County Sheriff’s Office said.

If you swim in the ocean, it’s important to know about its dangers, one them being rip currents. They can be extremely frightening, exhausting, and deadly if you get caught in one, but there is a way to escape.

Should you find yourself trapped in a rip current, remember to stay afloat and swim parallel to the shore.

A rip current will pull you out to sea, and fighting against it will do nothing but wear you out.

How horrible! My prayers are with this man’s family during this difficult time.