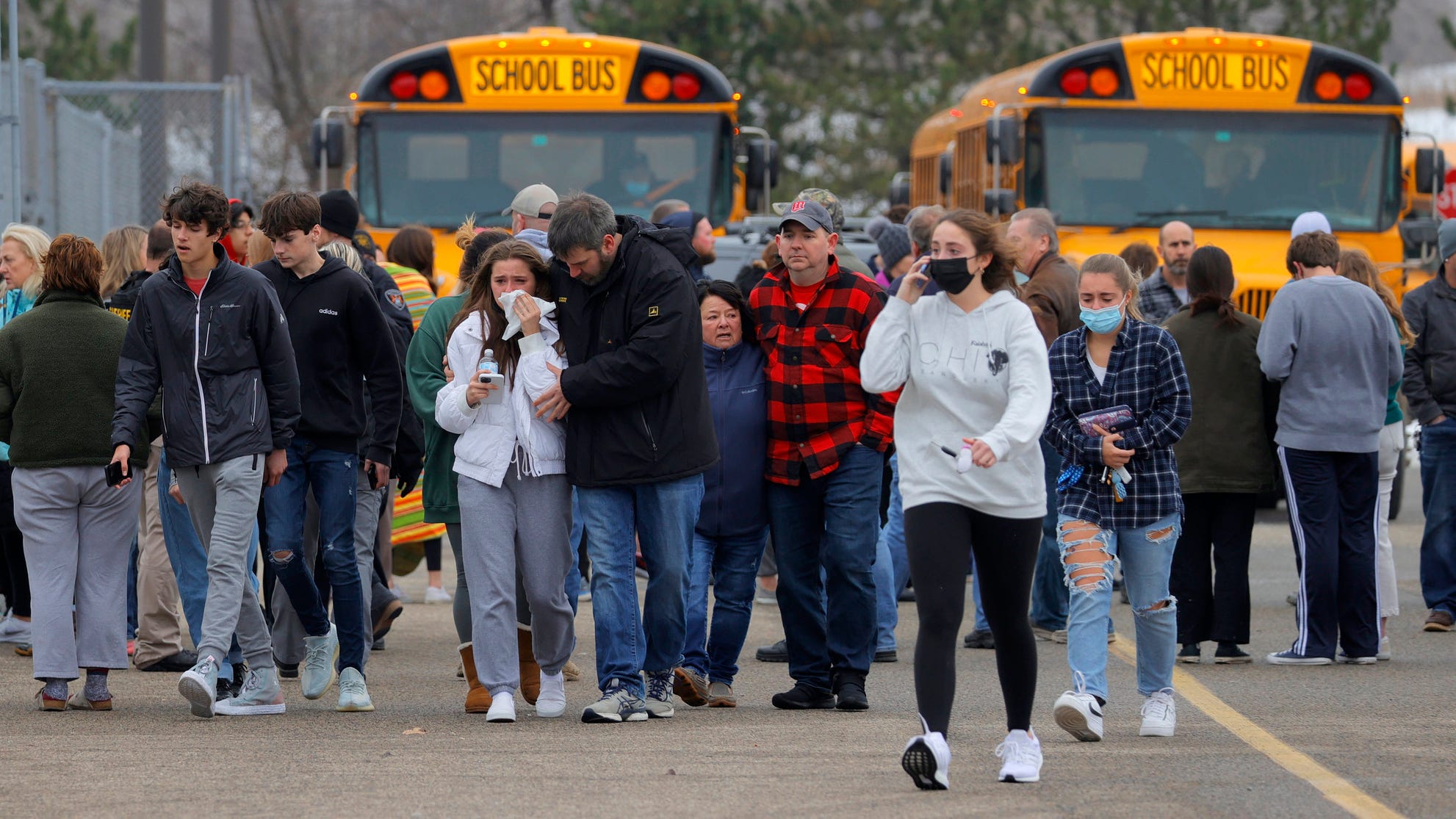 The U.S. is reeling in shock after yet another school shooting yesterday left three students dead and eight other people injured in Oxford Township, Michigan.

According to the latest tragic reports, a 15-year-old opened fire at Oxford High School, situated about 35 miles north of Detroit, at around 1 p.m. The suspect, a sophomore at the school, was armed with a semiautomatic handgun said to have been purchased by his father on Black Friday, November 26.

At the time of writing, three students have been confirmed as deceased; Tate Myre, 16, Hana St. Juliana, 14, and Madisyn Baldwin, 17.

He also revealed that the 16-year-old Myre had died from his injuries in a patrol car on the way to the hospital.

“The deputy saw it was such a grievous wound that there was no time to wait,” he said.

Eight others were injured in the attack, including a 15-year-old boy, 17-year-old girl, and 14-year-old girl who remain in critical condition.

“It’s looking very tough for this young girl,” Bouchard said of the 14-year-old, who is on a ventilator.

A 47-year-old teacher at the school has been discharged from hospital.

As per USA Today, the 9mm semiautomatic pistol used during the shooting had been purchased by the suspect’s father on Black Friday, and was loaded with seven rounds of ammunition when the suspect was arrested.

“He didn’t give us any resistance when he was taken into custody,” Oakland County Undersheriff Michael McCabe said. “The whole thing lasted five minutes.”

The first call regarding an active shooter at the high school is said to have come into Oakland County Sheriff’s Office at 12:51 p.m. local time. Thereafter, they fielded over 100 calls.

Undersheriff McCabe said that the suspect fired between 15 to 20 shots total.

USA Today say that students and staff at Oxford High School were first alerted to the presence of an active shooter by a voice over the intercom. At that time, they didn’t know if it was a drill.

Once it became clear that it wasn’t, teachers locked and barricaded doors, covered windows, and instructed their students to hide.

One 15-year-old at the school, Abbey Hodder, recalled: “My teacher kind of ran out and was scrambling. The next thing I knew I saw he was pushing tables. It’s part of school protocol to barricade, so we all knew, barricade, barricade down. And we all started pushing tables.”

McCabe said that the suspect, whose name has not been released, refused to talk with at any length with the authorities. His parents have hired an attorney.

The sheriff’s office, meanwhile, confirmed that police executed a search warrant on the teenager’s home, seizing his phone in the process.

According to reports, Robin Redding, mom to a 12th grader at Oxford High School, said she had heard threats regarding a shooting that day. Her son stayed home.

“This couldn’t be just random,” she said. “He just said that ‘Ma, I don’t feel comfortable. None of the kids that we go to school with are going today.’”

President Joe Biden was informed about the incident shortly after touring a college in Minnesota. He said: “My heart goes out to the families during the unimaginable grief of losing a loved one. You’ve got to know that that whole community has to be just in a state of shock right now.”

All of our thoughts and prayers go out to the affected at this terrible time. When will this madness end?

Please, share this article on Facebook if you want to join us in prayer for the victims of this shooting.

Is there more than could be done to prevent such horrific incidents from playing out in the future? Let us know your thoughts in the comments box.