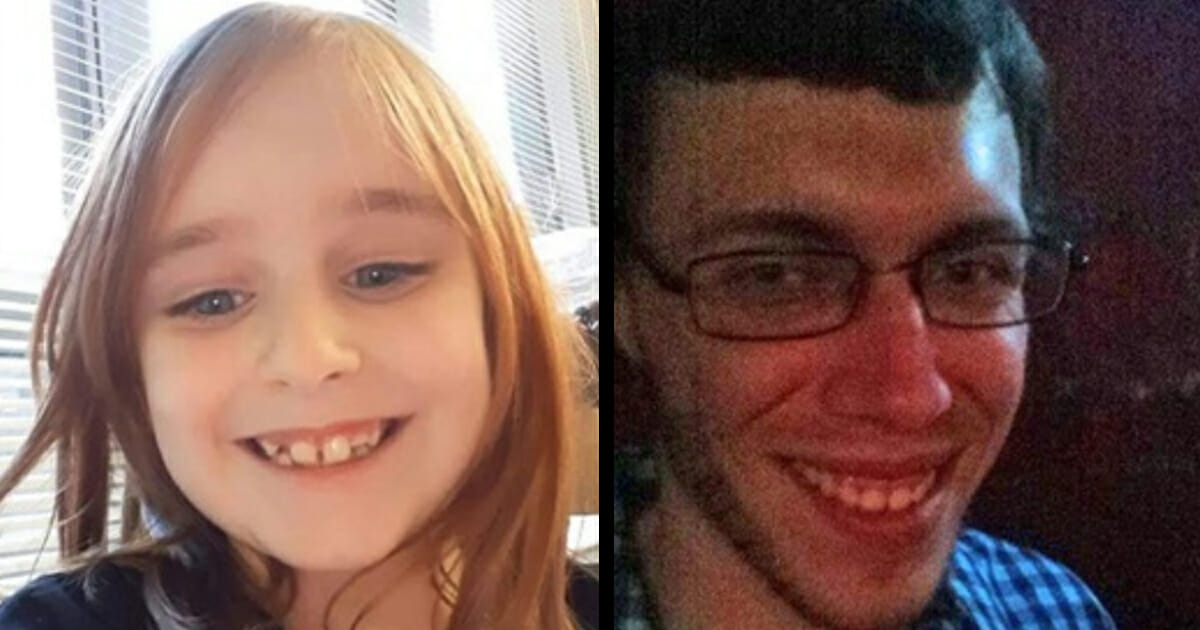 The murder of 6-year-old Faye Swetlik has sent ripples around not only her home state of South Carolina, but the whole of the U.S.

Faye was abducted from the front yard of her Cayca home on February 10, sparking a frantic search led by authorities. Tragically, her body was found last Thursday morning, close to that of her 30-year-old neighbor, Coty Scott Taylor.

Lexington County officials announced on Tuesday that Faye had been strangled by Taylor just hours after her abduction. The 30-year-old then died by suicide via a self-inflicted, incised wound to the neck.

As per PEOPLE, Cayce Director of Public Safety Bryon Snelgrove said that police had interviewed Taylor the day before the bodies were found. He was reportedly “cooperative” and gave consent for authorities to conduct a search of his house relating to the investigation.

The first break in the case then came when a search of garbage cans belonging to Taylor’s address revealed a polka-dot boot and a soup ladle covered in dirt. Faye’s missing person’s bulletin stated that the 6-year-old had been wearing polka-dot boots.

Snelgrove confirmed that Taylor didn’t leave a message or note of any kind prior to his suicide, meaning a motive for Faye’s murder has not yet been established.

The young girl went missing from her family’s front yard after getting off her school bus. For the search to end how it did is a bitter blow, one that has been felt by an entire community and far beyond.

“Faye Swetlik quickly grabbed all of our hearts,” Snelgrove said at a press conference on Tuesday. “This case became and will always remain very personal for us. Faye will never be forgotten.”

Rest in peace, Faye Swetlik, your flame will continue to burn in our hearts. We hope you’re in a better place now.

Share this article to send your love and prayers at this most difficult of times.