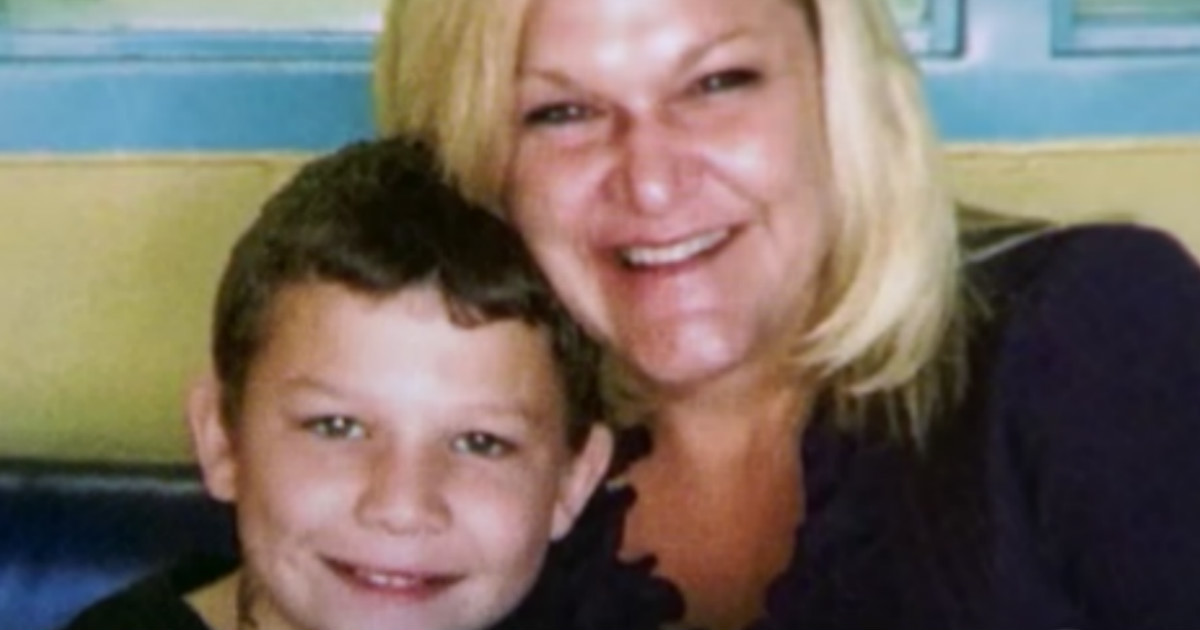 Taylor and his two sisters had a tough start to life. Their biological parents had severe substance abuse issues and weren’t able to raise them. The three siblings were entered into the foster care system and later adopted by a family.

But Taylor, who never really felt loved, had problems there. And because the boy was seen as “too angry,” his new parents sent him back alone to the system. Eventually, Taylor was adopted again, but his second adoptive family returned him, too.

One person who knew Taylor and understood him, anger issues and all, was social worker Connie. And after 10 years of looking for a home for Taylor, the boy’s case worker finally found the perfect home for him—her own.

Meet Taylor. He never felt loved as a young child and was always overlooked. His biological parents had substance abuse problems and neglected Taylor and his two sisters. As a result, Taylor and his sisters were put in a foster home before being adopted together. But their new parents quickly decided to returned Taylor, citing his anger issues.

“It was always somewhat my fault, but I didn’t realize that, you know, when I was growing up,” says Taylor.

The person who saw Taylor through all of this was Taylor’s social worker, Connie. She made it her mission to find the boy a safe, loving home. But after 10 years and two adoptions that both resulted in Taylor being returned to the system, Connie was heartbroken.

“All I could think about was how he was feeling and how he was blaming himself, again,” said Connie.

One day, Connie thought about the boy’s fate. The Taylor she knew was as a warm, sensitive person. But to everyone else, he was a problem child. And that was when she had an epiphany. The perfect family for Taylor was her own. She made the decision to be his mother, and the next day, she signed adoption papers. Finally, Taylor got the safe, loving home he’d wished for all those years.

“This is where I belong. She knows my worst side, and she still cares about me and still loves me,” says Taylor.

Connie never gave up on Taylor. And to think that the boy can now grow up in a loving and safe home… Wonderful!

Please share if you were also moved by Connie’s heartwarming dedication to her adoptive son!