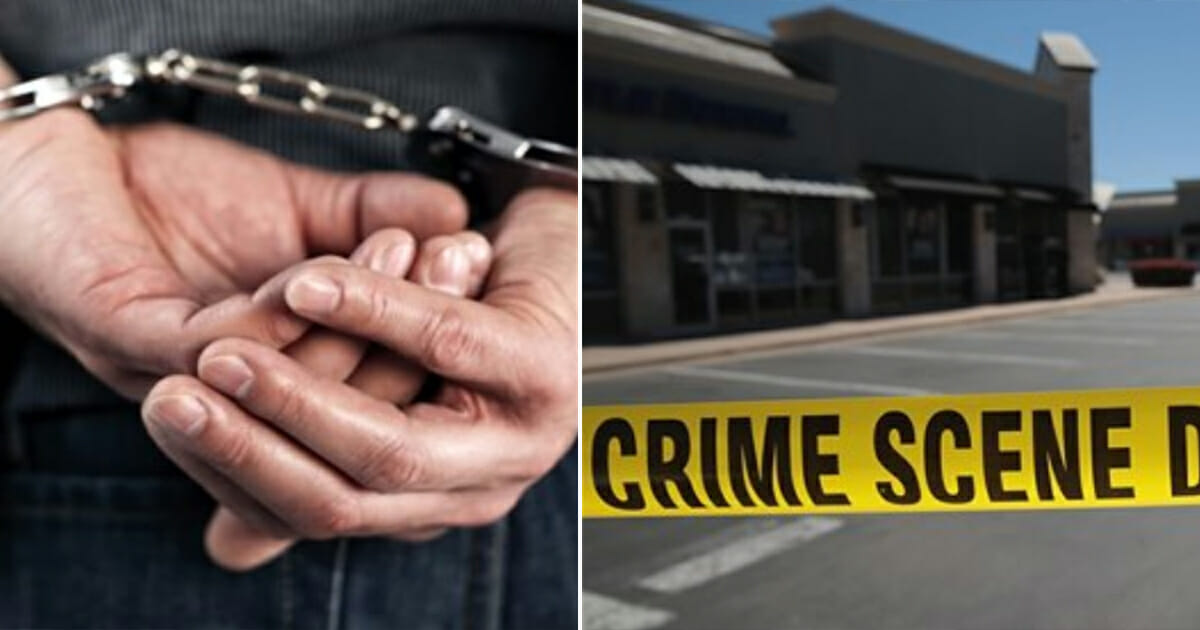 Almost 1,700 people have been arrested in a two-month sting aimed at bringing suspected child predators to justice, according to reports.

The New York Post say an investigation nicknamed “Broken Heat” was conducted in April and May, with more than 18,500 complaints of crimes against children having been investigated.

Officials said they investigated more than 18,500 complaints of crimes against children.

Speaking on the investigation, Attorney General William Barr said: “The sexual abuse of children is repugnant, and it victimizes the most innocent and vulnerable of all.

“We must bring the full force of the law against sexual predators, and with the help of our Internet Crimes Against Children program, we will.”

Those targeted in the crackdown were suspects who had either produced or possessed child pornography, as well as those who attempted to entice children for sex online, traveled to abuse children or took part in sex trafficking.

The 'Broken Heart' operation targeted people who make and distribute child pornography, as well as those who receive and download it. #WorldNews https://t.co/zjArgrEIEo

As per reports, “Broken Heart” was undertaken by 61 difference task forces from the ICAC (Internet Crimes Against Children). 308 of those arrested by the police during the operation are suspected to have produced child pornography or committed sexual abuse against minors.

It should go without saying that any and all abuse against a child is abhorrent, unnatural and an unforgivable breach of trust. We need to be doing all we can to remain vigilant to potential cases of child abuse the world over, and operations such as this one should continue to run as they do.

The world is always going to be a dangerous place, but it’s our duty to ensure we make it as safe as possible for our children. Taking a hardline stance on any form of child abuse is something that must be done, now and in the future.

Please share this story to show your support in the fight against child abuse.