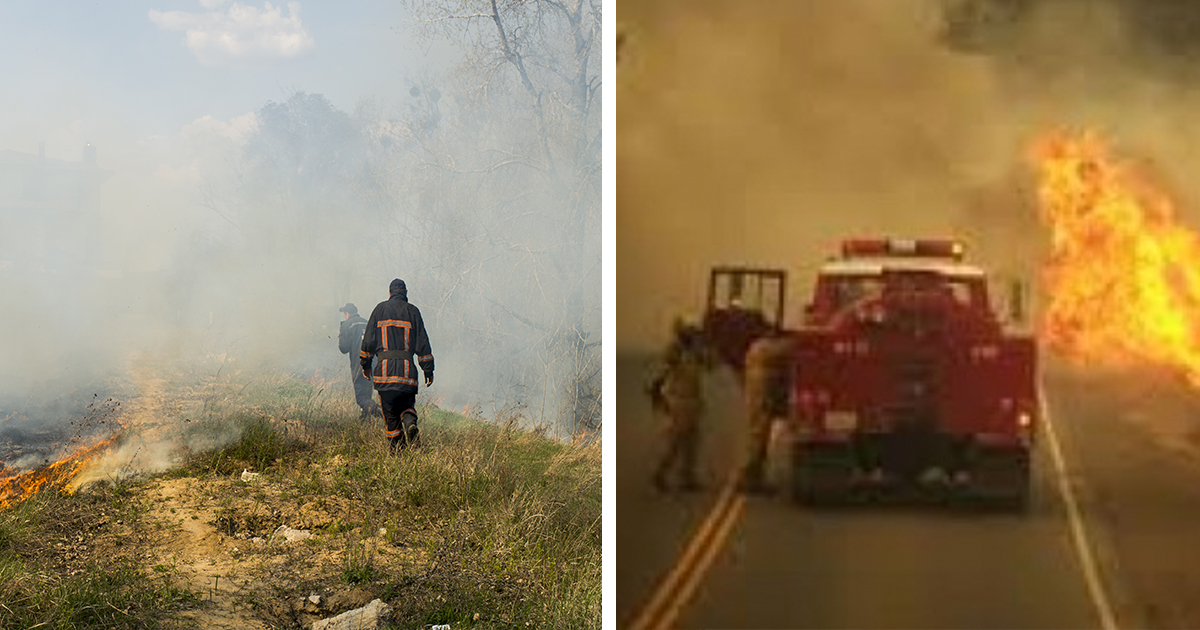 As if the authorities in Santa Cruz, California didn’t have enough to worry about with the raging wildfires, they’ve now got to contend with thieves as well.

As per truly shocking reports, Cal Fire say a fire ground commander was directing crews battling the blazes when someone got into his car, stole his wallet and stole all of the money he had in his account.

Santa Cruz County Sheriff’s Office is investigating the incident and aiming to recover surveillance footage so that they can track the suspect.

Cal Fire Operations Chief Mark Brunton described the offense as sickening and saddening, while Chief Deputy Clark, with the Santa Cruz County Sheriff’s Office, said: “Frankly, I can’t believe someone would actually have the nerve to break into a firefighter’s vehicle or enter their vehicle to steal something from them when they’re there to protect the community.”

As per reports, there were other incidents of suspicious people in evacuated areas, with the sheriff’s office having pledged 60 deputies to work in the fire zone to prevent burglaries and looting.

“Burglary suppression was the name of our game,” said Clark.

The current blaze, started by a series of lightning strikes on August 16, has so far burned over 71,000 acres. There have been no injures or fatalities as yet, but the situation is not completely under control.

I find it frankly disgusting that there are people capable of doing things like this. To steal from a firefighter risking his life to save others is as despicable as it gets.

Share this article to thank all the brave men and women fighting the ongoing fires in California!