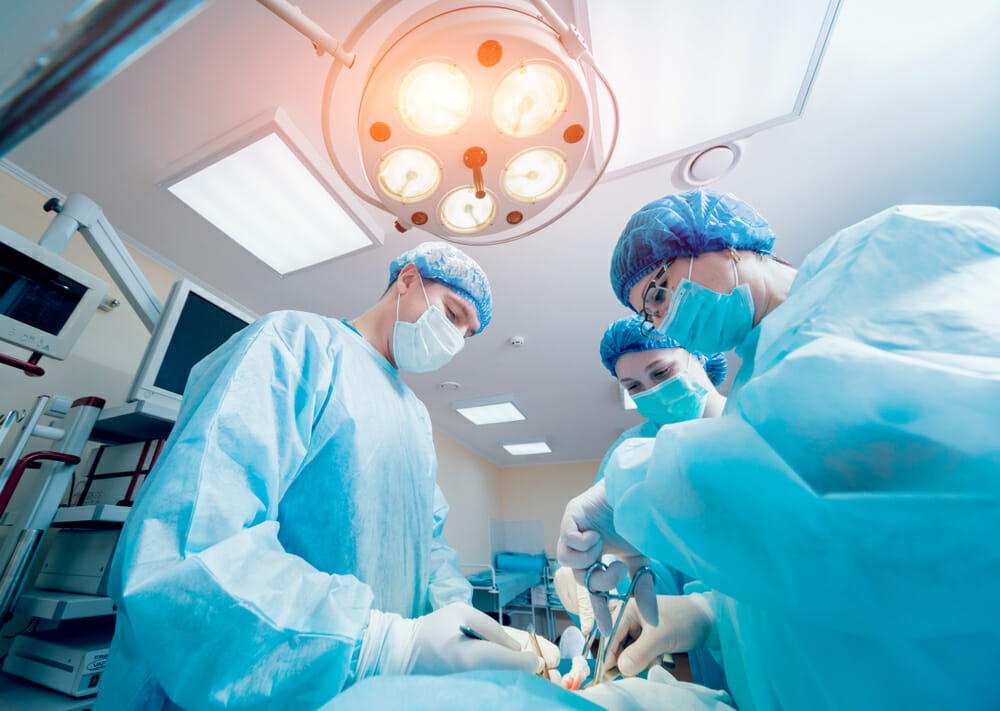 In today’s world, it can sometimes be the case that rules and laws prevent logical routes of action being undertaken.

Have you ever been prevented from doing or saying something because a blanket policy applies, even though you know what you’re trying to do or say is harmless? I certainly have.

It’s why I simply love stories like the one below, wherein a group of firefighters decided to defy a new policy for the greater good. There’s more than one person in the world that’s happy they did, that’s for sure …

As per WFAA, firefighters in Dallas are now supposed to wait for the police before heading into a dangerous situation.

On Sunday night, however, when firefighters responded to calls from a home near Fair Park, they were confronted with a very difficult decision.

The dispatcher had said: “Gunshot with victim with shooter in vicinity. Do you see police?”

Which left the firefighters to make a call between going inside the home alone – where a shooter could possibly have been lying in wait – or waiting for the police knowing there were victims who needed help.

In the end, they made their decision and stuck to their guns. “They took a gamble because they knew that someone had been shot and needed help and needed help quickly,” said Jim Mcdade, President of the Dallas Fire Fighters Association.

In transpired that two people had been shot. One of them was 21-year-old Delashon Jefferson, who was eight months pregnant with a baby girl.

“They had to go in there because they knew they could make a difference,” said McDade. When firefighters breached the house, they came upon Sharon Jefferson cradling her daughter’s body.

“Seeing her laying there, it’s bothering me. I’m still looking at her laying on the floor, and I was holding her until the ambulance got there,” said Sharon.

Sadly, Delashon did not survive her wounds, though firefighters worked quickly to save her unborn baby. The little girl was successfully delivered via emergency C-section at hospital – her grandmother has since hailed it a miracle.

“Because her mama passed away, and they saved her,” said Sharon.

The firefighters also rescued another man in the home, despite breaking policy to do so. The new ruling was implemented back in August, after a man with a knife chased firefighters during a domestic violence call.

Thank God these firefighters acted on their feet and were able to save people in the house. Had they waited for the police, it could have ended differently for the baby.

If you think they made the right call in going into the house despite the dangers, share this post to pay tribute to their bravery!