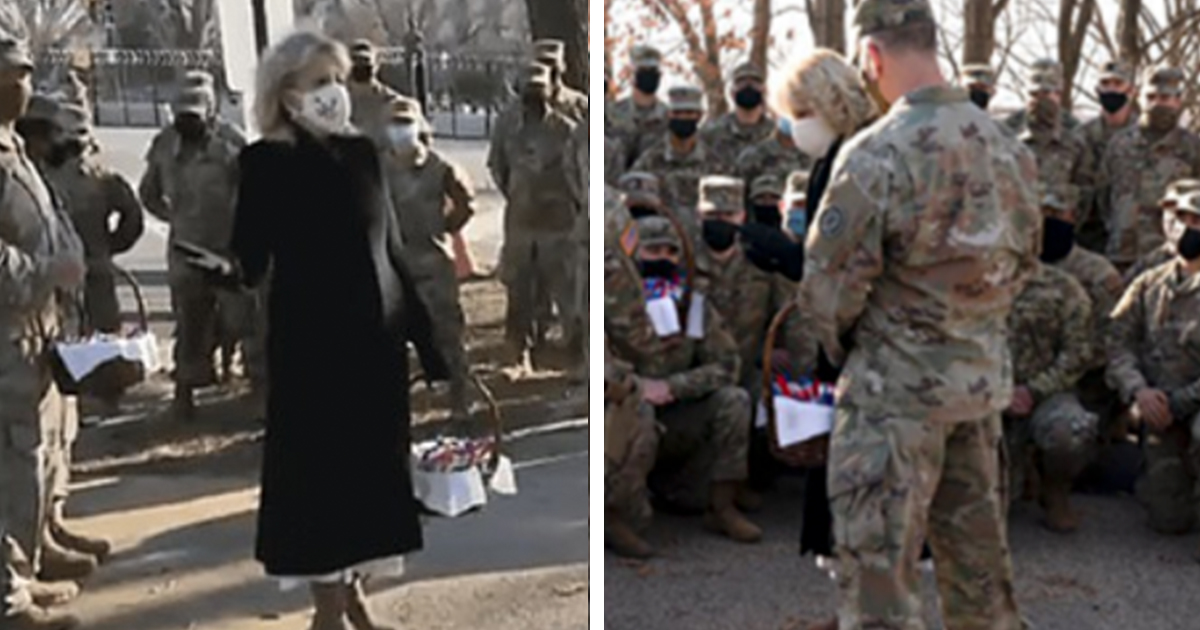 Almost 40 million Americans watched Joe Biden being sworn in as the 46th President of the United States.

According to viewing figures Biden’s inauguration attracted around 1 million more viewers than Trump, as per Business Insider as big-hitting stars such as Lady Gaga, J Lo and Katy Perry performed.

It was a day of celebration and in complete contrast to the horrific events that marred the capitol just two weeks before this awe-inspiring day.

On January 6 thousands of Trump supporters descended on the capitol in a violent protest against the election result which left 5 people dead including a police officer whose death is being investigated by the FBI.

More than 100 people have been arrested so far and FBI officials are considering filing serious charges of seditious activity against some individuals – a charge against someone who conspires to overthrow the U.S. government carrying a penalty of up to 20 years in jail, as per BBC News.

U.S. Attorneys in other states have also pledged to prosecute anyone who traveled from their regions to take part in the riot.

In the wake of such violence, which forced lawmakers to barricade themselves in their offices and left more than 50 police officers injured, there was heightened security at the capitol on the day of the inauguration.

According to NPR news the level of security was unprecedented as downtown Washington DC was turned into a fortress while at the capitol around 25,000 National Guard troops were stationed.

The media was filled with images of the guards resting on the floors of the capitol while they took shifts to provide around the clock protection. Some of them reportedly had to rest in a nearby parking garage as proper accommodation hadn’t been provided.

Just two days after Joe Biden and Kamala Harris were sworn in First Lady Jill Biden wanted to show her appreciation for the National Guard and took them baskets of cookies.

“I just want to say thank you from President Biden and the whole, the entire Biden family,” she told a group of Guard members. “The White House baked you some chocolate chip cookies,” she added, before admitting that she didn’t bake them herself.

“So I’m a National Guard mom,” said Jill, adding that the baskets were a “small thank you” to the members for leaving their home states and coming to the nation’s capital to protect their family.

“I truly appreciate all that you do,” she added. “The National Guard will always hold a special place in the heart of all the Bidens.”

President Biden also expressed his gratitude to the chief of the National Guard during a phone call on Friday.

On the eve of Biden’s inauguration the couple along with Vice President Kamala Harris and her husband Doug Emhoff attended a somber ceremony at the Lincoln Memorial to honor those who have lost their lives to COVID.

“It’s hard sometimes to remember, but that’s how we heal. It’s important to do that as a nation,” Biden said before 400 lights were illuminated along the edges of the Lincoln Memorial Reflecting Pool, to represent the more than 400,000 Americans who have died from the virus.

Harris also spoke at the memorial, saying: “For many months, we have grieved by ourselves. Tonight, we grieve and begin healing together,” she said as per CBS News.

“Though we may be physically separated, we, the American people, are united in spirit and my abiding hope, my abiding prayer, is that we emerge from this ordeal with a new wisdom: to cherish simple moments, to imagine new possibilities and to open our hearts just a little bit more to one another,” she added.

Biden’s comments signal the compassion with which he intends to run the U.S. at a time when the nation is hungry for healing.

I’m grateful that we have empathetic leaders who recognize sacrifice and suffering. Please share if you agree.