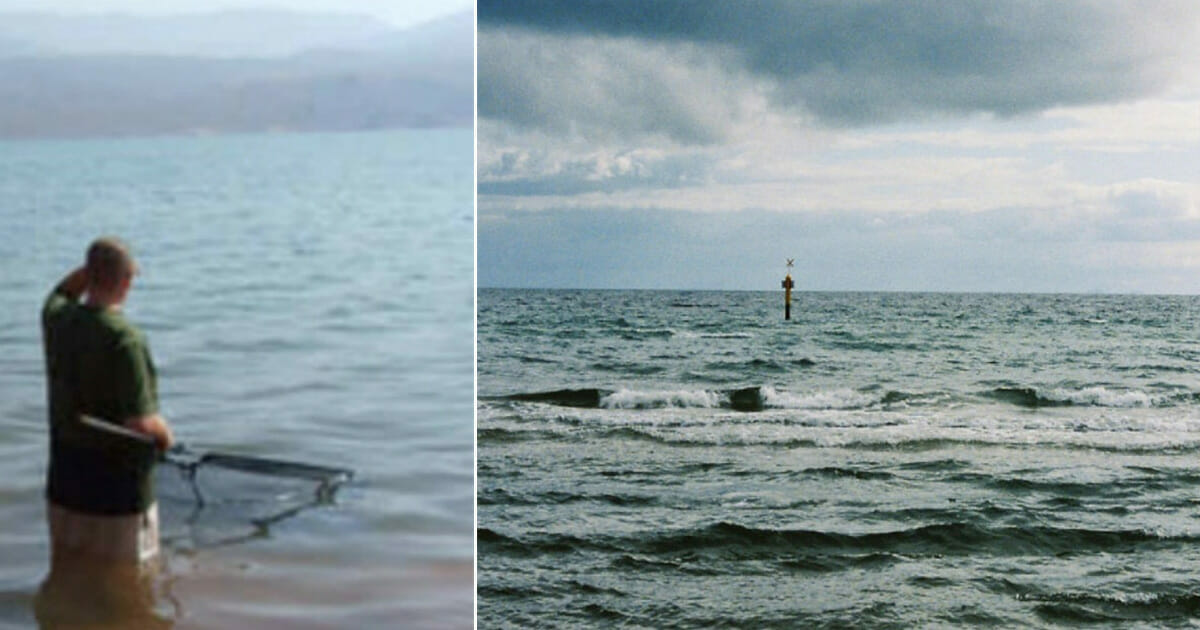 Any parent would give their very life to ensure the safety and well being of their own child.

The idea of one’s offspring being subjected to pain and suffering is often too much to bear.

As a parent, you give your child warmth, comfort, love and a whole lot else. When they’re frightened or hurt, we’re the first person they come running to.

Sadly, sometimes it doesn’t matter how careful you are. Sometimes, danger is lurking where you least expect it …

Jessica Whyte and her boyfriend Josh were on vacation when they were struck with a terrible turn of events. Sadly, it concerned their 18-month-old son, Malachi.

The family were spending the first night of their vacation at Murphy’s Holiday Camp in Matata, New Zealand, when something happened that neither Jessica or Jess could have ever planned for.

After a long day spent at the beach, the family retired to their tent to camp for the night.

Yet while Jessica and Josh slept, the intrepid Malachi managed to work the tent’s zipper open and crawl down to the water.

It wasn’t until several hours later that the camp manager woke Jessica with the news. Malachi had been found floating in the ocean.

Local fisherman Guss Hutt had been fishing from his boat when he’d spotted what he thought was a “porcelain doll” in the water.

He told the New Zealand Herald: “As he floated past I thought he was just a doll. So I reached out and grabbed him by the arm, even then I still thought it was just a doll.

“His face looked just like porcelain with his short hair wetted down, but then he let out a little squeak and I thought, ‘oh God, this baby is alive’.”

Gus pulled Malachi’s body from the water and raced back to shore. Though Malachi had been exposed to the elements for hours, he was otherwise unharmed. Mr. Hutt took care of Malachi while his wife ran to find his parents.

At first, she wondered who Malachi belonged to.

Fortunately, however, there was just one boy staying at the campsite at that time, so people directed her to Jessica and Josh’s tent. The parents had been blissfully unaware of their son’s disappearance – they had no idea he’d almost drowned.

Not a day goes by where you dont touch my heart ??

In the aftermath, Jessica told the New Zealand Herald how her son’s brush with disaster almost gave her a heart attack.

From now on, the parents claim they will be placing a lock on the zipper so that Malachi can’t repeat his wandering.

I'll water you with goodness until my last breath ??☀

Posted by Jessica Anne Whyte on Wednesday, 23 May 2018

What incredible luck that Gus happened to be out fishing in the exact area that Malachi was found. Were it not for him, the boy would have most likely drowned.

And to think Jessica and Josh would never have known what had happened.

Please share this article to pay tribute to Gus for his heroic efforts!