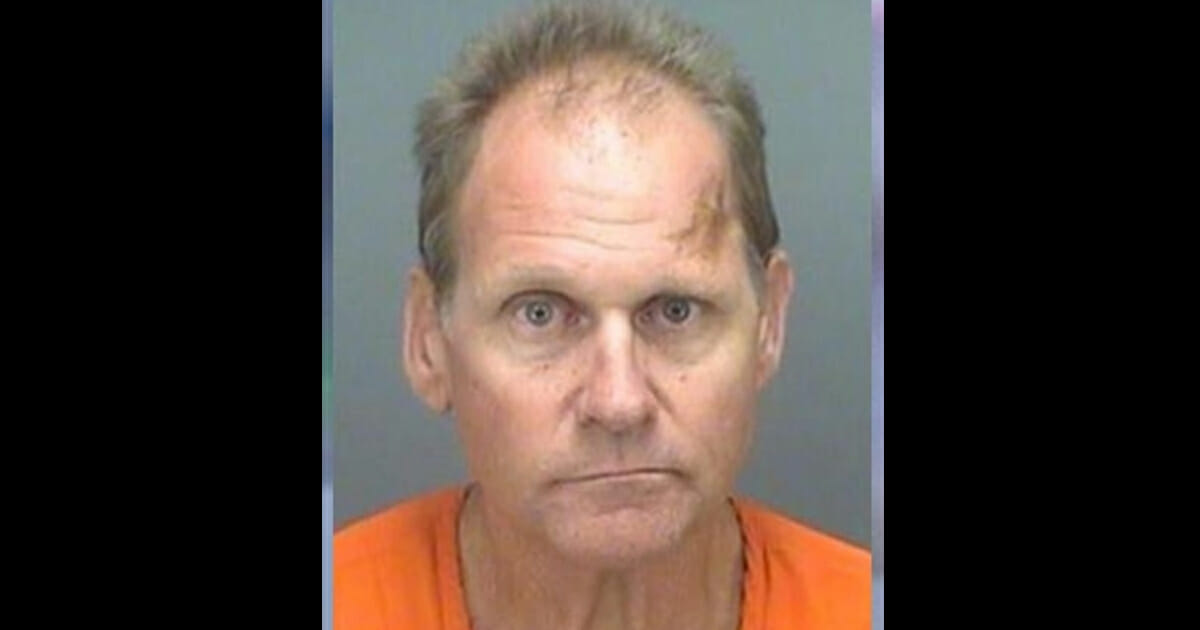 People may question the idea of having a set destiny, may dispute that ‘what goes around, comes around’ and might laugh off the notion that everything that happens is part of a bigger plan.

Few can deny, however, that life has its ways of letting you know if you’re doing the wrong thing.

One unfortunate thief found that out the hard way after he decided to steal drugs from a Pinellas County home. He believed the pills were powerful opioids, only to later find out that they were, erm … laxatives.

Hahahaha that was probably a shitty experience. Karma. Florida man thought he was stealing opioids; they were laxatives, deputies say https://t.co/NFO65T2sfV

As per an arrest affidavit, Florida man Peter Hans Emery thought he’d bagged himself hydrocodone, a powerful narcotic. He soon threw away the bottle after realizing the pills were something else entirely, “gentle laxatives”.

In Peter’s defense, the bottle was labelled hydrocodone-acetaminophen, though the pills inside were reportedly “Equate Gentle Laxatives” from Walmart, described as being ideal for “gentle dependable overnight relief.”

#Headlinechallenge: Thief in #Florida gets more than he bargained for when he steals large number of painkillers. The bottle was wrongly labelled so Peter Hans Emery pilfered a load of laxatives…ON THE RUNS https://t.co/zGzzZN2hx2 pic.twitter.com/h5JpRqUJMO

Emery was apprehended after the Pinellas County Sheriff’s office obtained surveillance footage showing him breaking into a lockbox and putting the “opioids” in his hands.

The 56-year-old, who has prior convictions for theft, was arrested, and faces a number of probation violation charges, including a felony charge of a petit theft.

The moral of the story? Don’t take things that aren’t yours, of course, though it could be said it also teaches a lesson on being sure of something before you dive right in. In any case, Emery will probably think twice before he does something like this again in the future!

Share this article with your friends and family if you think Emery got what he deserved.