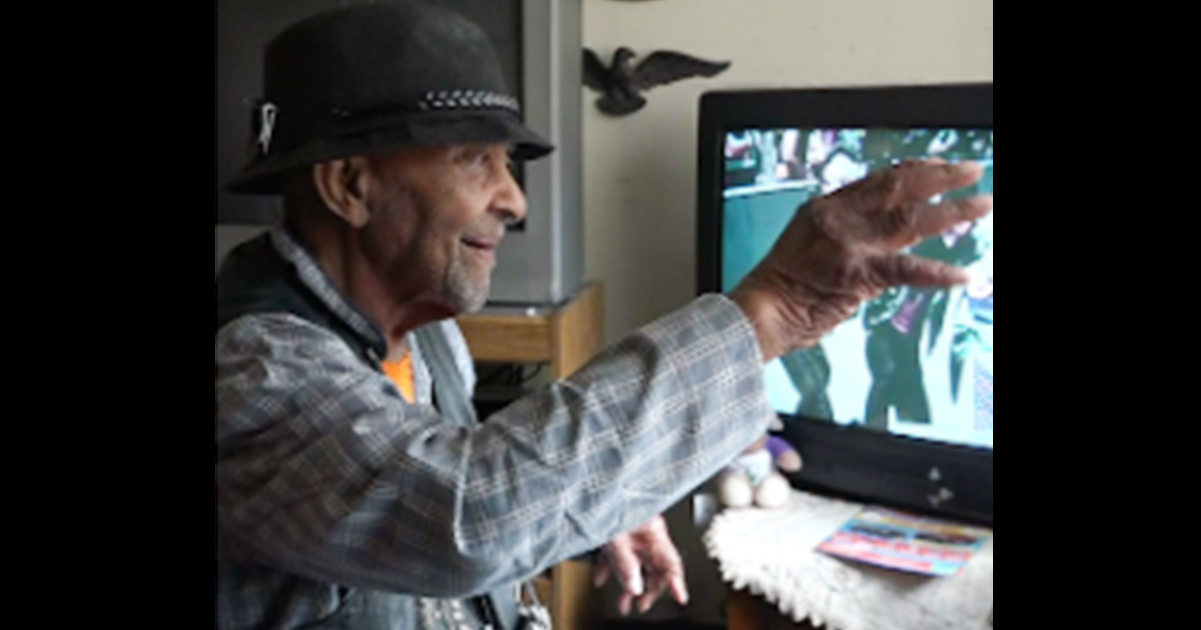 An Illinois grandfather who has over 100 grandchildren celebrated the incredible milestone of turning 108 years old on July 4.

According to reports, Izer Tilson has 15 children of his own, who in turn have blessed him with more than 100 grandchildren.

As for the basis of his longevity, Izer gave credit to God and the Bible. He even said that he feels as strong as he did when he was in his 20s – for the record, that was in the 1930s.

According to sources, Izer was born in Forest City, Arkansas, and worked as a farmer, handyman and businessman in his earlier days. He told how some people nicknamed him the “Rag Man” because of his fascination with colorful rags.

One of his daughters – and one half of the only set of twins Izer has – Gerline Tilson-Norris, said her father was blessed with his faith, family and friends.

“No sugar, no diabetes,” she said. “I think we should have the scientists, medical scientists out here at least doing some study … this is rare.

“To see someone, not suffering or in a whole lot of pain or anything, just take it as it comes.”

Izer’s longtime wife died in her 80s back in 2000 due to heart failure. Family members described her as a church volunteer and a missionary with a loving heart.

Izer reportedly said that the pair had been high school sweethearts, and described her as “careful, happy wife.”

As per Gerlina, Izer is intent on spending his “final lap” surrounded by his relatives and friends.

Wow! 108 years old and still going strong. And to think he has such a large and loving family! Izer truly is a fortunate man.