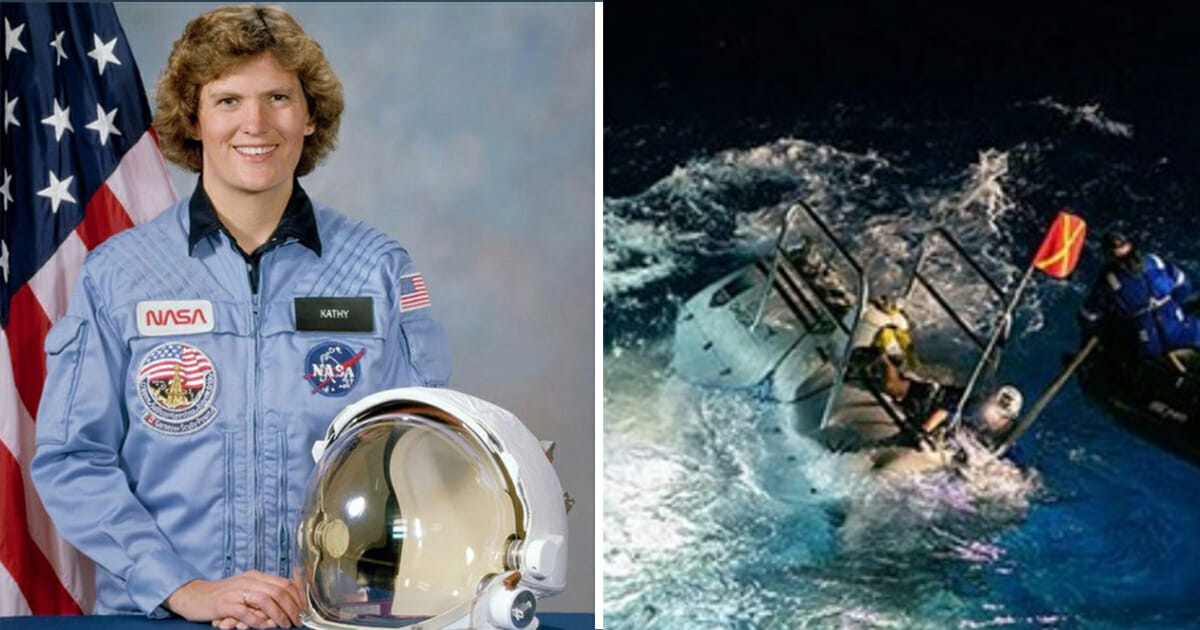 As per reports, the 68-year-old reached the bottom of Challenger Deep, a trench inside the Pacific Ocean’s Mariana Trench, which is some 36,000ft below the surface (around 6.8 miles, or approximately one mile deeper than the heigh of Mount Everest).

Safe inside a submersible called Limited Factor, Sullivan and the submarine’s pilot, Victor Vescovo, 54, made a safe return to their ship DSSV Pressure Drop on Saturday, June 6.

Sullivan first made history back in 1983 when she became the first woman to walk in space. The former NASA astronaut was part of no fewer than three space expeditions.

Now Dr. Sullivan becomes the eighth person to have been to the literal bottom of the ocean in Challenger Deep.

She described the feat by saying: “As a hybrid oceanographer and astronaut this was an extraordinary day, a once in a lifetime day, seeing the moonscape of the Challenger Deep and then comparing notes with my colleagues on the ISS about our remarkable reusable inner-space outer-spacecraft.”

Limited Factor pilot, Victor Vescovo, said: “We made some more history today… and then got to share the experience with kindred spirits in the ISS. It was a pleasure to have Kathy along both as an oceanographer during the dive, and then as an astronaut to talk to the ISS.”

An inspirational woman and a true credit to the U.S. I for one can’t praise Dr. Sullivan enough for her adventurous spirit!

Share this article to pay tribute to a true adventurer of our time.