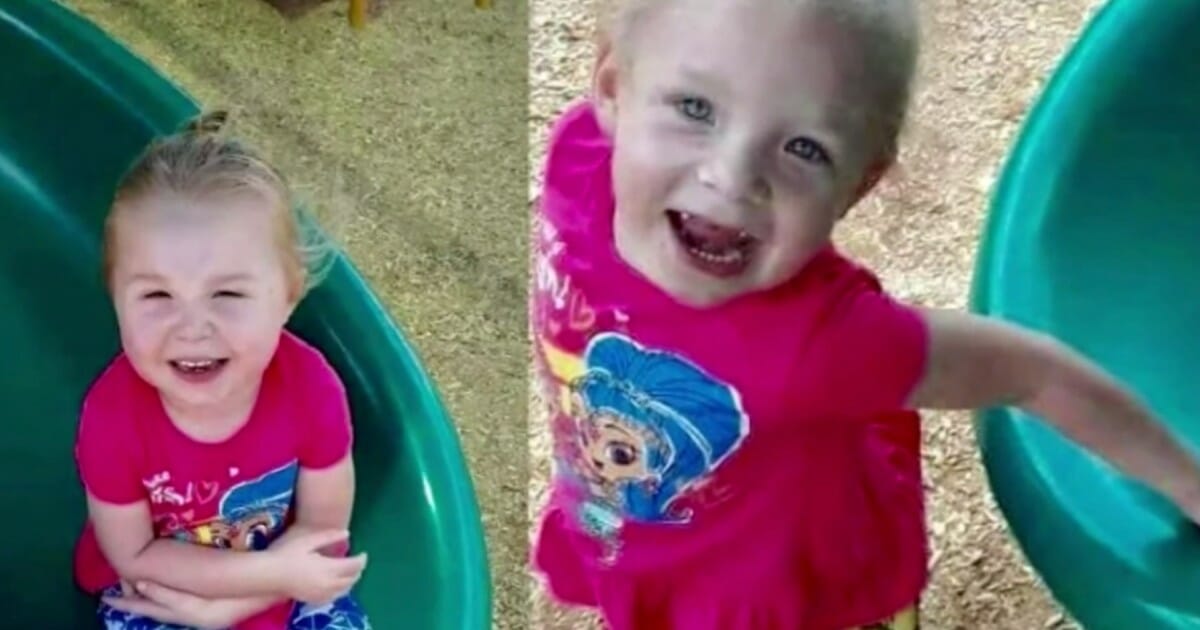 Two weeks after three-year-old twins Payton and Raelynn Keyes were discovered dead in a hot car, their caretaker, Claudette Foster, has been charged with two counts of second-degree murder and two counts of child cruelty.

On September 29, Hinesville Police responded to Foster’s fiancee’s home after the girls had reportedly been missing for several hours.

Payton and Raelynn were found in the back seat of a car. The temperature that day reached 92 degrees. According to a police statement, the autopsies determined the children died from accidental heatstroke.

“It was determined that there was a lack of supervision for the children,” Detective Bryan Wolfe with Hinesville Police Department said. “It allowed them to enter the vehicle and pass away.”

The twins’ biological mother, Skye Keyes, told WSAV that Foster, who was contracted through the state of Georgia, mistreated her daughters by slapping them in the face, punching them, and hitting them in the head.

“There’s been several complaints,” she said.

Just a few days before the fatal incident, Keyes reported Foster to the Georgia Department of Family and Children’s Services. DFACS provided no additional information citing the ongoing criminal investigation.

Following an investigation, an arrest warrant was issued against Foster and she turned herself in. On Tuesday a judge denied her bond because she is considered a flight risk.

This woman should never have been put in charge of these precious angels.