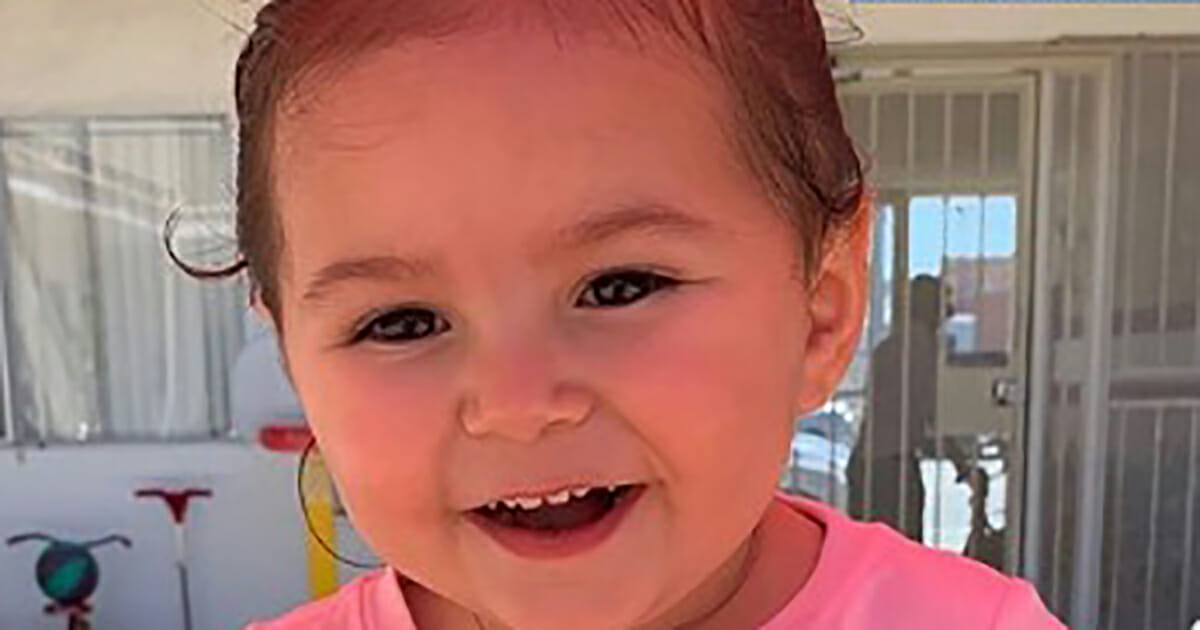 Only this year, 46 children have died after being trapped inside a hot car, according to NoHeatStroke.

That’s a number that we can never tolerate.

Police in West Carson, California, are now investigating the tragic death of an 2-year-old girl who died after being left in a hot car for 5 hours.

The mother is accused of being in a nearby car, drinking, according to ABC7.

It doesn’t take long for the inside of a car to reach lethal temperatures.

Over 800 children have died due to Pediatric Vehicular Heatstroke (PVH) since 1998, according to NoHeatStroke.org.

Unfortunately, this tragic statistic continues to grow after a 2-year-old girl was found dead in a car in California on Sept. 22.

The girl, once so full of life and loved by so many, has been identified as June Love Augosto.

According to the Los Angeles County Coroner’s Office, June’s mom, identified as Lacey Mazzarella, told the police that she left June in her car seat and turned up the heat in the car.

The mother then went to another car nearby, where she sat and drank alcohol with a friend. Shen then fell asleep for 5 hours.

Around 5 a.m she woke up and went back to her car to check on her daughter.

Tried to cool her down

According to the authorities, June was found unresponsive in her car seat.

Unfortunately, there was nothing the paramedics could do. Before they arrived to the scene, Mazzarella pulled her daughter out of the car seat and placed her on a patch of grass.

She also tried to cool her daughter down by spraying her with a water hose – but June was later pronounced dead shortly after 6 a.m. at a local hospital.

June had vomit on her shirt and the skin was coming off her back. According to the report, her body’s temperature was 107.5 degrees.

Mazzarella has not been taken into custody, according to authorities.

“June Love was a beautiful baby, she deserved a good life. She deserved to grow up, go to school,” the girl’s grandmother Helen Hernandez told Fox11.

The 2-year-old’s father, Gary Augosto, told the police that Mazzarella has a 9-year-old child she lost custody of as a toddler due to neglect, in her home state of Connecticut.

The investigation is ongoing, according to ABC7. If you have any information about this incident, please contact the Los Angeles County Sheriff’s Department’s Homicide Bureau at (323) 890-5500.

This is a tragedy that happens too often – I will never understand why this has to happen!

Why don’t these parents value their kids life enough to put their needs before their own. I just don’t understand. May this poor baby rest peacefully ❤

SHARE this article so that more people understand that this is a real issue!