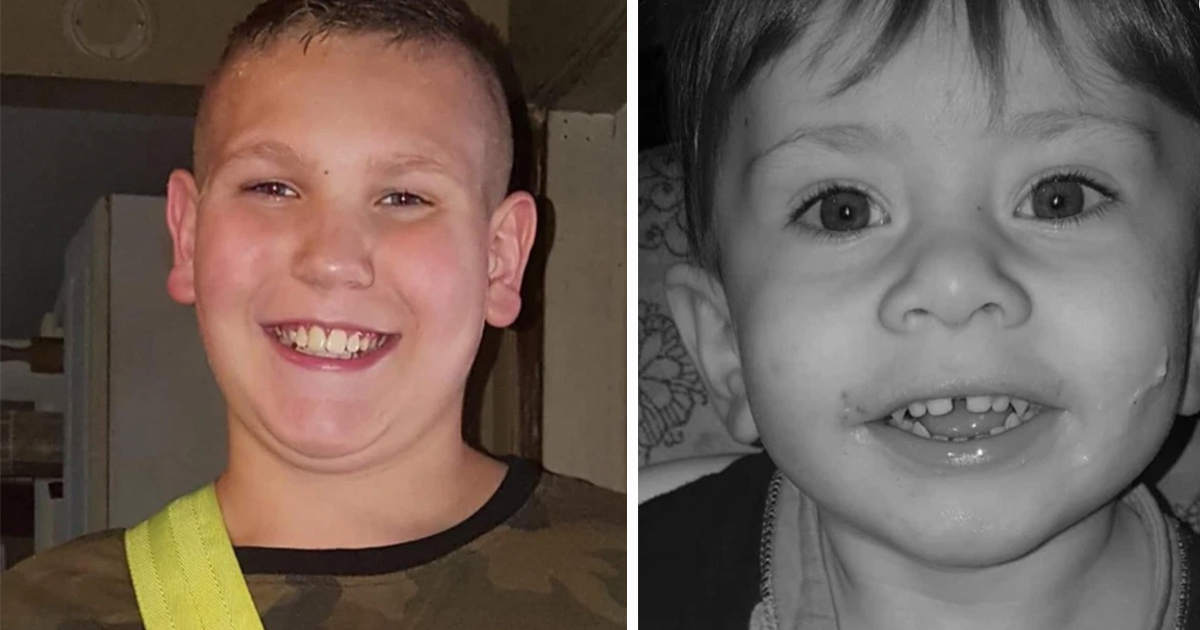 Four members of the same family were allegedly slaughtered by a juvenile in their own home in West Virginia on Sunday morning, as per shocking reports.

The two parents are said by a neighbor to have been found shot in bed, while at least one of the children was discovered lying “in a puddle of blood” in the hallway.

The victims have now been identified by the Kanawha County Sheriff’s Office as 37-year-old Dale Long and his wife Risa Mae Saunders, 39, as well as two of their children, Gage Ripley, 12, and Jameson Long, 3.

In a release concerning the massacre at the weekend, the sheriff’s office said “each victim appears to have been shot,” and that the act “does not appear to be a random crime.”

Another member of the family, said to be a teenage boy, was elsewhere at the time of the shootings, and was later found to be safe.

On Monday, a 16-year-old boy was charged with the murders. He has not been identified due to his age.

Nathan Gandee, a neighbor of the victims, helped to raise the alarm after one of the Longs’ relatives performed a wellness check at their residence and found the bodies.

“He said that the parents were in bed. The father still had a CPAP on.” (A CPAP is a machine to help with sleep apnea).

“The child was laying in the hallway in just a puddle of blood.”

“I just think about the kids and how they had so much life ahead of them and it’s taken away.”

Indeed, this is a crime that has shocked an entire community. Such a needless loss of life is enough to leave me in tears.

Share this article to pay your respects to the fallen, and to send love and prayers where they’re needed.