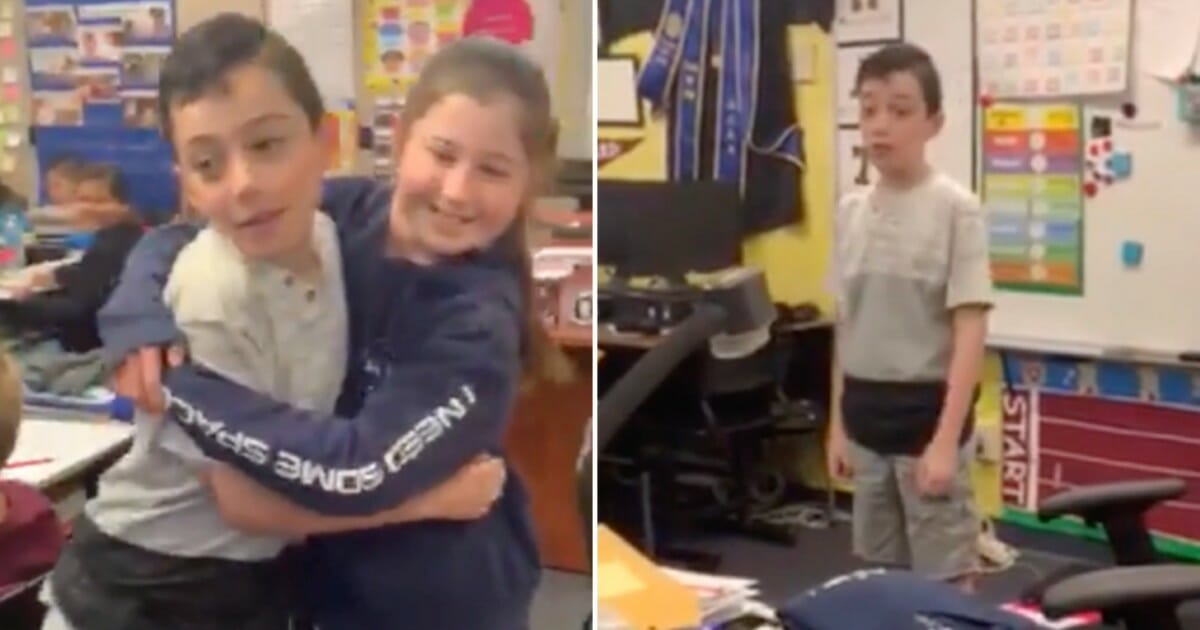 Every day teachers work hard to teach children everything from math to important life lessons, but there are some things that are just better off said by a peer.

In the beginning of April, Rumari Zalez, a 4th grader at Eagle Canyon Elementary in Chino Hills, California, asked his teacher if he could speak in front of his classmates. His teacher, Lisa Moe, agreed. The speech that followed was something she never could have predicted.

For the month of April, every classroom at the elementary school was asked to decorate paper puzzle pieces for Autism Awareness Month. As Moe distributed the pieces to her students, one student appeared a little more excited than the others.

“Rumari rose his hand and said ‘May I please say something?'” Moe wrote on Facebook.

When Rumari stood up in front of his class he began to speak on a very important and personal subject, autism.

Moe was so stunned by his courage that she didn’t think to record the 11-year-old’s speech until he had already been speaking for a few minutes. 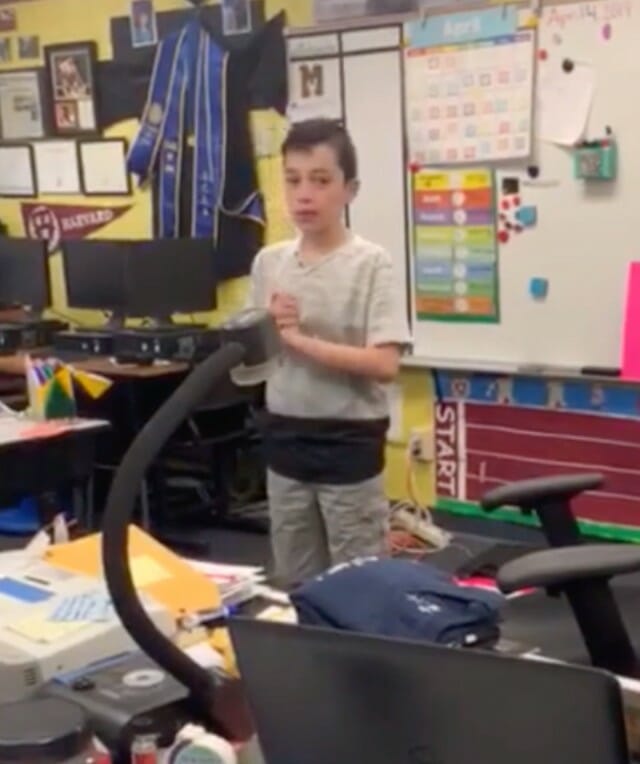 Rumari explained to his classmates that he has autism and even explained how when he places the back of his hand against his cheek and then hits it, it’s because it helps him feel better.

“I’m not doing it to be weird, I’m doing it because I have autism,” he said.

As Moe watched her student explain what it’s like to have autism she couldn’t help but be anything but proud of him.

“Rumari stood in front of the classroom with full confidence, enthusiasm, and courage and showed us that there is no challenge or barrier that can stop him,” she wrote. “He brought to life the meaning of ‘Yes I Can’ as he explained to his fellow classmates that he was autistic. With full knowledge, he explained the differences that may come when being autistic and how the spectrum is vast. He courageously spoke about his own differences and quirks, while defining what it means to make everyone feel like a someone.”

Although Rumari showed incredible confidence, his mother, Olivia Dasso, told Champion Newspapers that it was only recently that he became “organically” aware that he was autistic.

When Rumari finished his speech, Moe continued recording as the students asked Rumari questions, gave him “huggies,” and expressed their support. 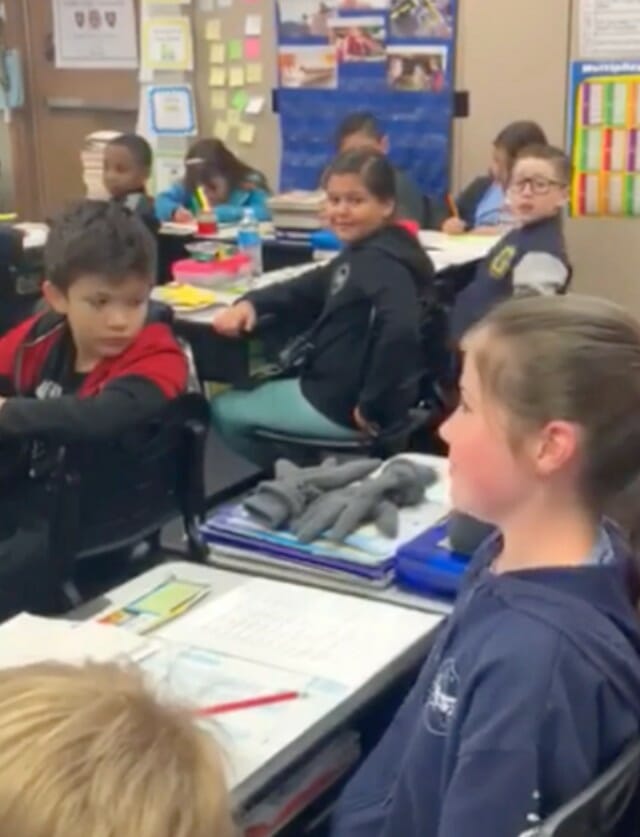 “One of the biggest lessons I have learned through this is that kids are still kids. They sometimes say things they shouldn’t or do something they know isn’t right,” Moe told Good News Network.

“When they entered my class at the beginning of the year, many lacked confidence and struggled with a negative mindset. But in the right positive environment where I stress the importance of kindness, empathy, compassion, and self-confidence every day through our class motto of ‘Yes I Can!’, to me, it solidified my position as an educator and the impact and influence of being the ‘positive teacher’. We can make our world a feel-good, happy place.”

Rumari showed unbelievable courage when he stood up in front of his classmates and explained that he was autistic.