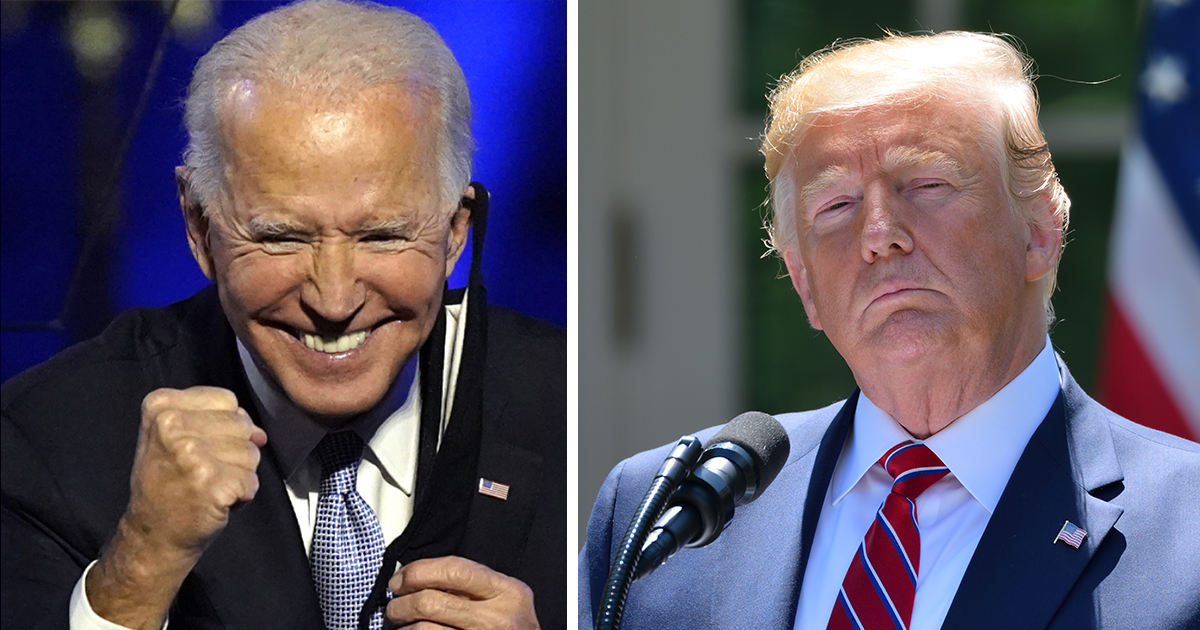 Georgia has confirmed Joe Biden‘s state victory over Donald Trump in the 2020 US Election after a statewide audit to ensure the count got it right the first time around.

As per a news release from the Secretary of State’s office, Biden beat Trump by 12,284 votes at the second time of asking – a slight drop from the pre-audit results, but offering the same result nonetheless.

Reports cite officials in stating that the audit proves beyond a doubt that there was no widespread voter fraud taking place, despite the continued claims of Trump’s team.

As recently as yesterday, Rudy Giuliani and Trump’s attorney Sidney Powell held a press conference to reaffirm their stance that the Democratic victory in the election was the result of a nationwide fraud conspiracy.

Yet to date there has been no evidence put forward to back up their claims, nor have any of their filed lawsuits succeeded.

Rather, it looks as though Trump is steadily sliding down a slope towards the inevitable defeat that he refuses to accept.

“This is a credit to the hard work of our county and local elections officials who moved quickly to undertake and complete such a momentous task in a short period of time.”

Naturally, the loss of Georgia – traditionally a Republican state – was a bitter blow to Trump’s ambitions, but the audit has proven beyond all question that the people did indeed select Joe Biden as their next president.

During the course of the weeklong recount in Georgia, officials in four counties found new batches of votes that hadn’t been counted on Election Day or hadn’t found their way to the Secretary of State for tallying.

As per reports, a total of 5,800 uncounted votes were discovered, adding 1,400 new votes to Trump’s cause. Those numbers, of course, weren’t nearly enough to swing the state back in his favor, and officials in Georgia were quick to stress the ‘lost’ votes were as a result of human error, not fraud.

Raffensperger’s office described the difference as “well within the expected margin of human error that occurs when hand-counting ballots.”

Well, there we have it. Yet more evidence to support the fact that Joe Biden did, in fact, win the election fair and square, regardless of what Trump continues to peddle.

What do you think? Should Trump finally concede defeat? Let us know in the comments box.