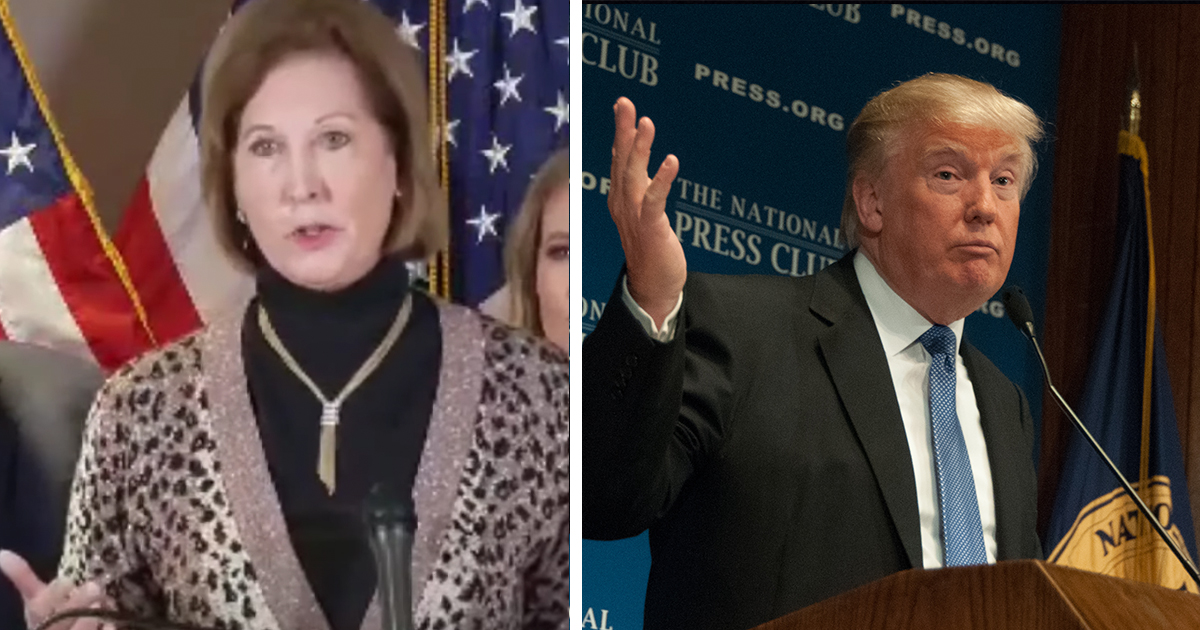 The US Presidential Election may be over for some, but there remains a core of Trump campaigners – obviously including the man himself – who don’t look like accepting the results anytime soon.

With Donald Trump leading the charge, sounding off cries of foul play and voter fraud on almost a daily basis, it’s no surprise that his inner-team are seeking ever-new creative ways to bring the fact that Joe Biden won the election into doubt.

Each day that passes sees us edge closer to the Biden administration taking over in the White House, but that doesn’t mean Trump’ teams are getting any closer to conceding defeat.

During the press conference, which lasted two hours, Powell made some pretty sensational claims, including that Trump “won by a landslide”.

“I want the American public to know right now that we will not be intimidated,” she said.

Of course, at this point there are more than just a few people calling for Trump and his team to acknowledge their defeat.

Many are worried that Trump’s continued belligerence is damaging to American politics as a whole moving forward, not to mention the fact that it will undermine the Biden administration before it’s even got a chance to get settled in.

And yet calls from people like former president Barrack Obama and his wife Michelle appear to have fallen on deaf ears. As recently as earlier this week, Trump continued to press the speculation that he has been cheated out of the presidency, though no evidence has been put forward to back up his claims.

What do you think? Do you really believe Donald Trump won the election and is being held back by voter fraud? Or is it just a case of sour grapes?

Let us know your thoughts on the matter in the comments box!

Meanwhile, share this article if you’re praying for peace and unity in America over the next four years.