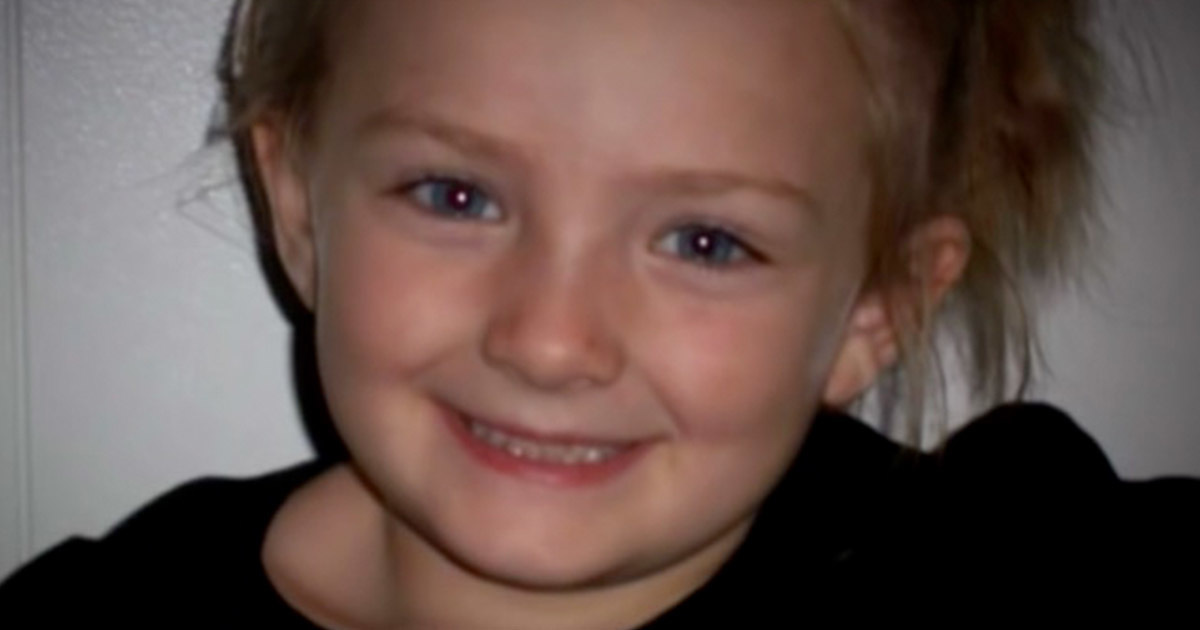 In 2013, someone set fire to the building where a little girl named Safyre Terry was living in New York. Safyre was only 5 years old at the time and was living with her father, sister and two brothers.

When the firemen came to the scene, they found the little girl under her father’s dead body. Around 75 percent of Safry’s body was covered in burns and it was unclear if she would survive.

Safyre never gave up fighting for her life and despite having both a hand and a foot amputated, she usually has a smile on her face, The Independent wrote.

Prior to the fire, Safyre was already motherless, so custody was handed to her aunt, Liz Dolder.

I can’t even begin to imagine what almost losing your entire family must feel like. You would think Christmas time would be the hardest for a young child, but nothing could break this little girl’s love for Christmas.

Two years after the horrible fire, during the holiday season, her aunt bought a Christmas tree. They decided to hang Christmas cards on the tree.

Safyre didn’t think they would be able to fill the tree with cards — she knew that they didn’t normally receive many Christmas cards.

That’s when aunt Liza had a great idea. She posted a picture of Safyre up on her Facebook and asked her friends if any of them would consider sending a Christmas card to the little girl.

She had no idea what would happen afterwards.

The story got around, and suddenly people from all over the USA were sending not only cards, but gifts for the little girl.

The amount of posts sent to them was so overwhelming that they had to ask friends to help out with opening up letters and packages. Even after Christmas was done, there seemed to be no end to the gifts that were rolling in.

In total, Safyre is said to have received over two million letters from people wishing her the best!

Even though Safyre almost lost everything she had in that fire, she still manages to wake up every day with a smile on her face. I’m so glad she received these letters to keep her smile going.

You can watch a clip about Safyre below.

Please consider sharing her story so that more people can make this girl who has lost nearly everything continue to smile!