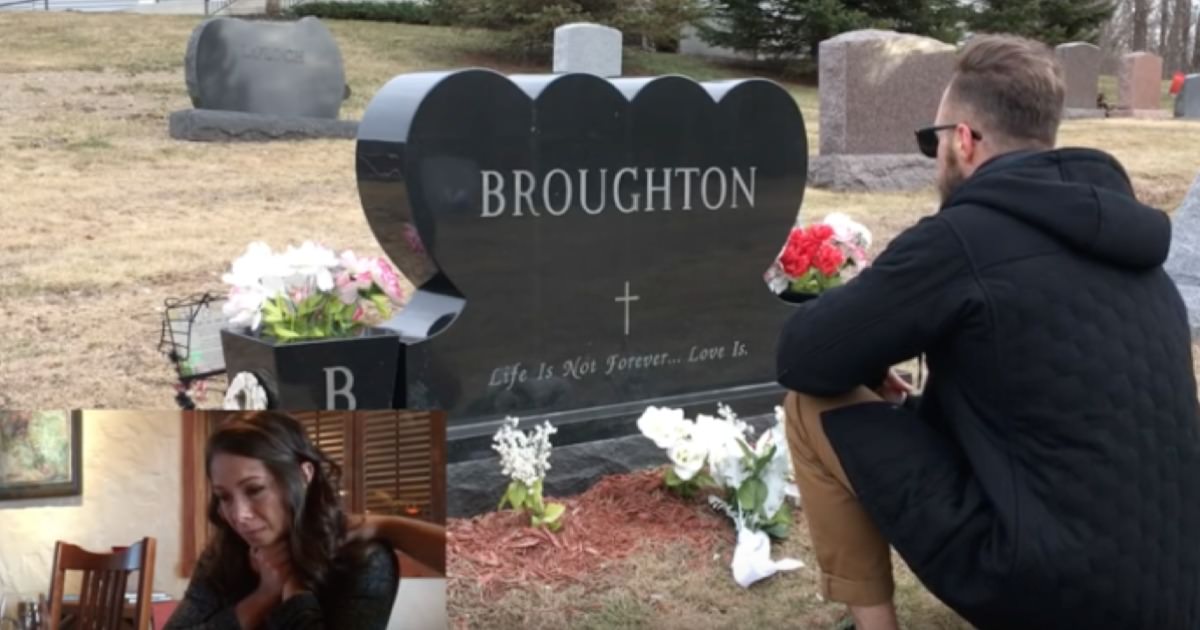 Kristina dropped her boyfriend, Matthew, off at the train station.

The couple, who’ve been together for five years, wouldn’t see each other for a few days.

Matthew told Kristina that he was going to a friend’s birthday across the country. But a few months later, he admitted what he was really up to…

Matthew and Kristina live in California and have been together since 2011.

In early 2016, Matthew felt that it was time to ask Kristina for her hand in marriage.

And his special proposal would make even the most icy of hearts melt.

In order to set the stage, Matthew tricked Kristina and told her that he was going to New York for a few days to meet some friends. 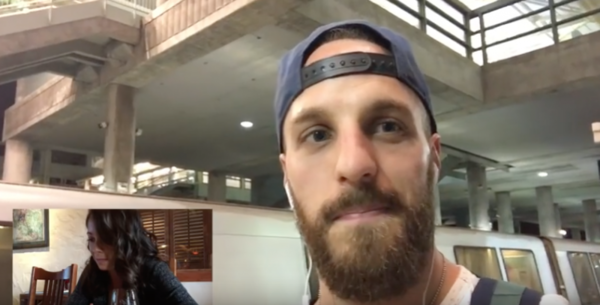 But in reality, Matthew traveled around the country with a video camera and secretly met with members of Kristina’s family.

Among others, Matthew visited Kristina’s mother, Angelina. And of course, she was stunned and overjoyed to learn her future son-in-law son’s surprise. 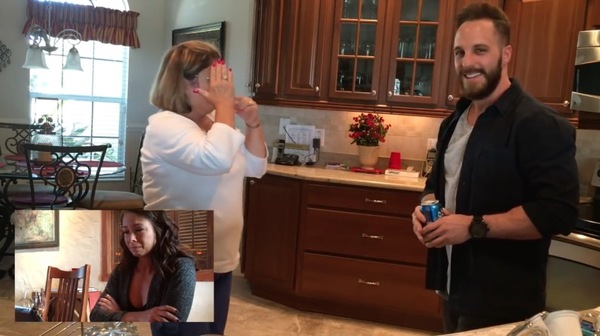 Kristina’s grandmother, who lives in Las Vegas, also received a visit from Matthew.

In a recorded message, Kristina’s grandma said that she wanted Kristina to wear a diamond ring that had been in the family for more than 80 years. 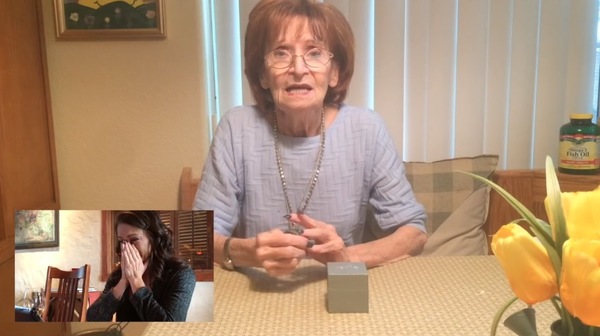 But one meeting stood out from all of the others.

Matthew made the journey to Kristina’s father’s grave in Highland Mills, New York. Kristina’s dad passed away in 2007, and she often remarks how similar he and Matthew are, and how much she loves both of them.

So Matthew went to ask Kristina’s dad permission for his daughter’s hand in marriage. While kneeling in front of the gravestone, Matthew promised not to disappoint him. 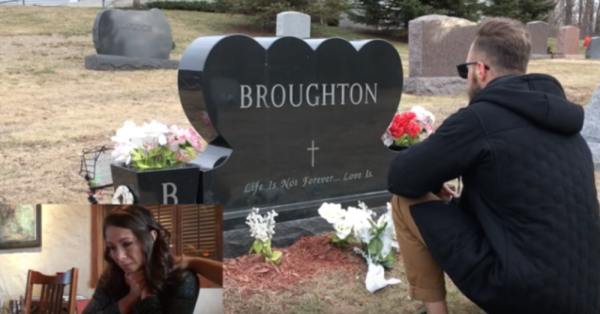 A few months after later, Matthew brought his unsuspecting girlfriend to a vineyard to celebrate the birthday of one of the couple’s friends.

The vineyard happened to be the same one where Matthew and Kristina had fallen in love five years ago.

But before the festivities could begin, Matthew asked Kristina to watch a video he made…

Watch the heartwarming proposal below and make sure you have some tissues ready!

This is one of the most romantic things I’ve seen in a long time, and I had a really hard time holding back the tears.

I hope that as many people as possible see this video, so please don’t hesitate to share it with your friends on Facebook.

A big round of applause for Matthew, who made as fine a proposal as anyone could ask for!