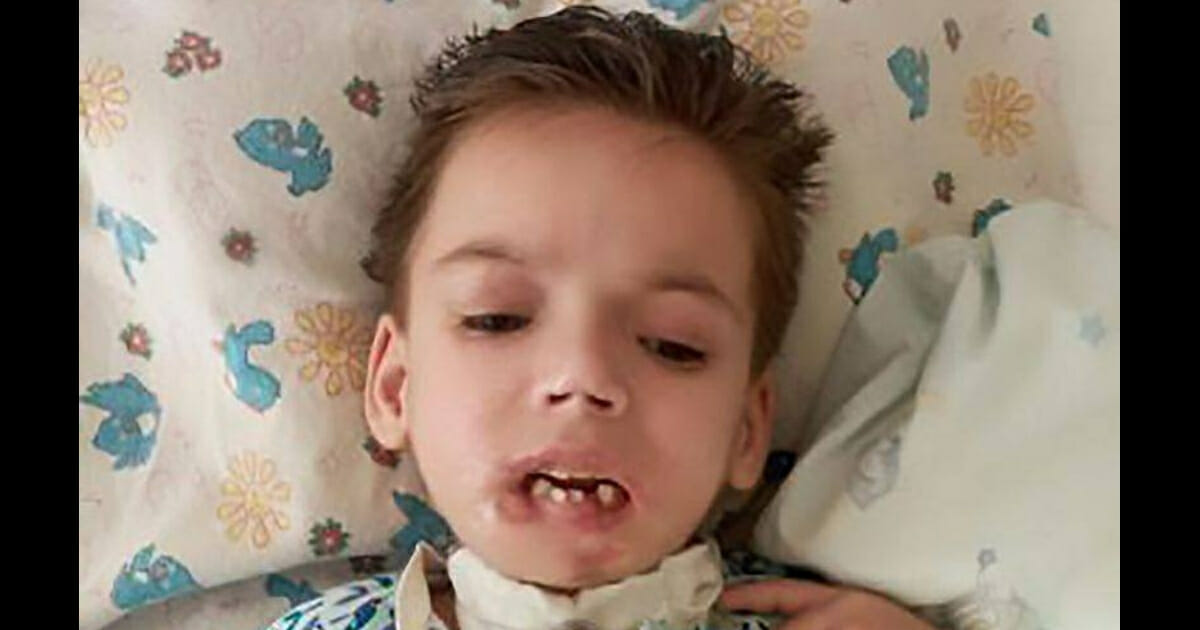 Anyone who’s raised a child – or is in the process of raising one – can attest to just how difficult it is. Let’s face it, the last thing on a child’s mind is to make their mom or dad’s life easier as a parent.

That said, the struggle is part of the fun. At the end of the day we toil and strive, despite how hear-wrenchingly frustrating our kids can be. Why? Because we love them with a passion reserved solely for them.

Which is why the following story is all the more shocking. It involves one Russian woman and her horrific method of quietening her six-year-old girl. To say it crosses boundaries into vile territory is an understatement.

According to British newspaper the Daily Mirror, Katya Spesivtseva was living in the Sverdlovsk Oblast area of Russia in 2015.

The six-year-old hadn’t had an easy run of things, having been born with cerebral palsy to a mother who cared little when it came to patience with her condition.

The mom, Ludmila, hated it when her daughter cried. Of course, she should have expected a young child to cry, especially one suffering from health problems. Instead, she grew angry over Katya’s screaming, and so decided to do something about it.

One night, when Katya began to wail, Ludmila snapped. She yelled at the girl, ordering her to stop. Then, when Katya only increased in volume, Ludmila attacked her own daughter with her teeth.

As per truly disgusting reports, Ludmila grabbed Katya’s lower lip between her teeth and tore it off.

Katya was left in agony for days before her mom decided to call an ambulance, with physician’s discovering that Ludmila had also tried to bite off the six-year-old’s nose during the ordeal.

Thankfully, authorities soon intervened and Ludmila was imprisoned for four years. It was found that Katya was covered in bruises from other assaults, and had contracted a number of diseases as a result of neglect on her mom’s part.

The youngster was adopted by Anna Makarova-Bespalova after spending a year in various hospitals recovering. She was given a second chance in life; one that her new family very much looked forward to giving her.

However, tragically, this year Katya passed away unexpectedly, aged nine. Her official cause of death was heart failure.

“We were not ready for Katyusha to decide to leave us,” Anna said. “And although she was not with us for too long, the whole family has a hard time because of the loss.”

There’s nothing that can erase the horror Katya suffered at the hands of her natural mother, but at least she was given time in which to know what true love is really about. A big thank you to Anna Makarova-Bespalova for taking Katya and letting her known peace.

I pray each day that child abuse will come to an end, and yet it seems to be an eternally present problem.

A child is a child, no matter their health issues, colour, appearance or attitude. Share this article to show your support for all the abused children of the world.