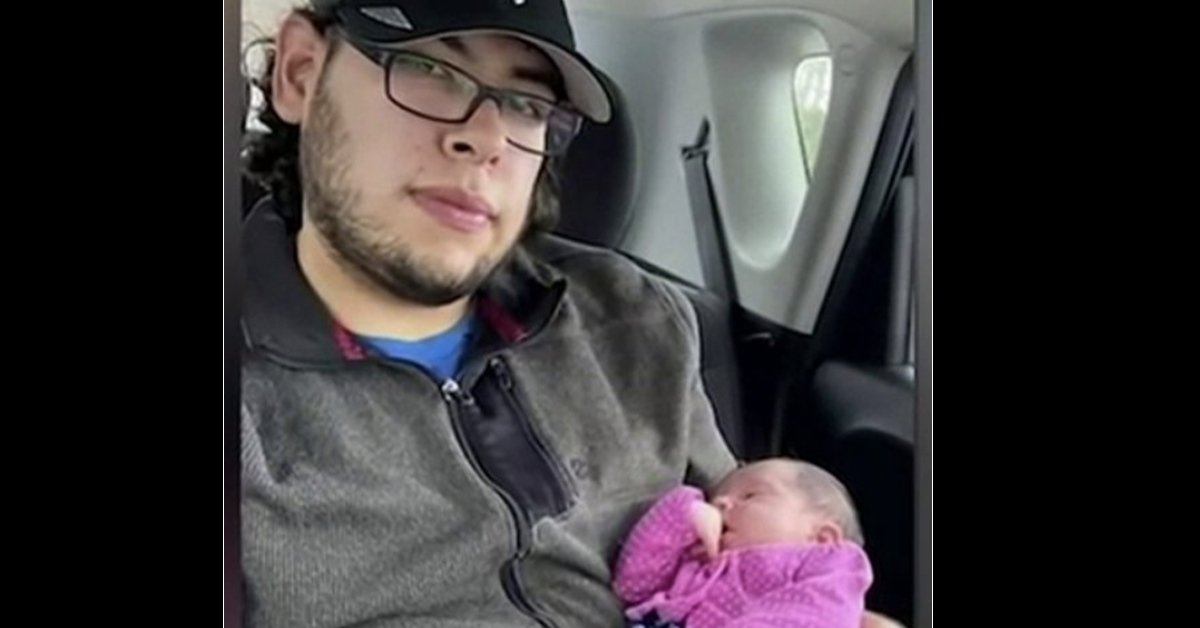 A Good Samaritan who intervened in an argument in Chicago on Friday has lost his life after being stabbed to death, according to reports.

Berwyn Police say that the incident played out at a store, where one of the cashiers was working when her 14-year-old daughter – also in the store – asked her about a water bottle.

As per reports, a customer in the shop thought the teenager to be cutting in line, and took issue with it.

Inexplicably, the man flew into a rage and began swearing at the 14-year-old. He is also said to have then punched her in the face.

Her mother, the casher, tried to intervene, but when she did so, the man attacked her too.

That was when 32-year-old Humberto Guzman acted.

Guzman stepped in to help the mother and her daughter, putting himself between them and their attacker.

Police say the culprit then came at him with a knife, stabbing him multiple times before fleeing the scene. Tragically, Guzman died shortly after being rushed to hospital.

The suspect, meanwhile, went on to stab another person before being later apprehended by the police.

My thoughts go out to Humberto Guzman, a brave man who gave his life to protect strangers.

Rest in peace, Humberto. Our thoughts and prayers are with his family. Share this article if you, too, want to offer your best wishes.