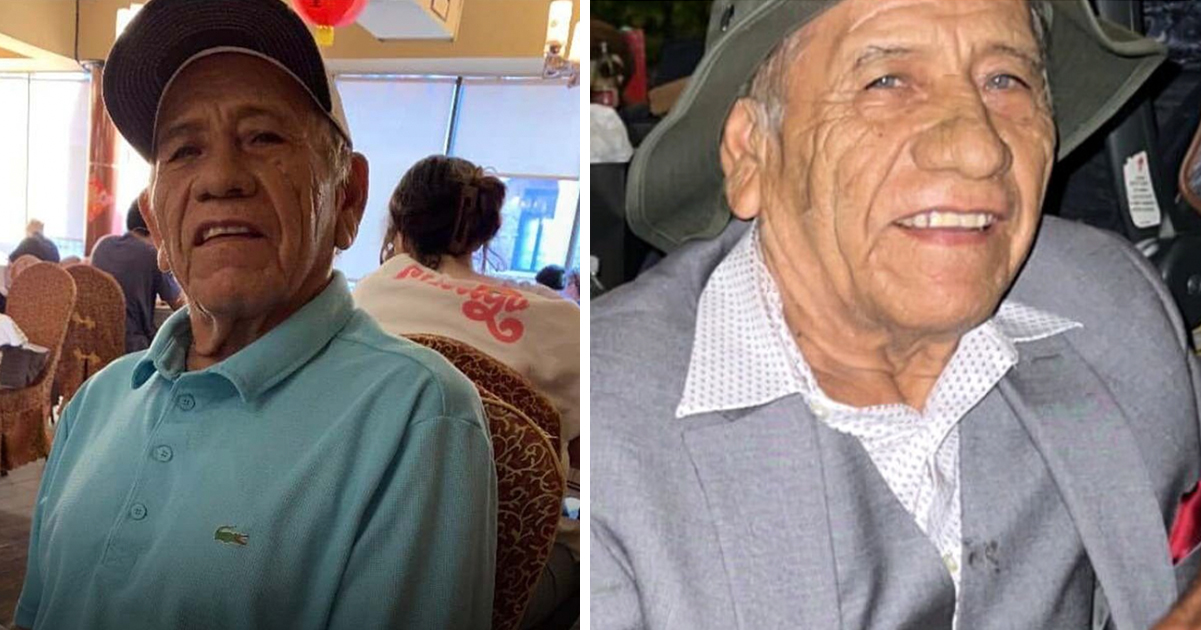 The family of a grandfather killed in yesterday’s mass shooting in Highland Park, Illinois have told how he saved their lives by being there.

According to tragic reports, Nicolas Toledo hadn’t initially been keen on attending the Fourth of July parade in Highland Park.

In his late 70’s, Nicolas used a wheelchair to get around, and was concerned that there would be a large crowd gathered to watch the parade floats pass by. Yet his family didn’t want to leave him home alone, so he eventually agreed to travel with them to Central Avenue.

“He was so happy,” Nicolas’s granddaughter, Xochil Toledo, said. “Happy to be living in the moment.”

A short time later, though, the parade descended into bloody carnage.

According to the Toledo family, they weren’t aware that someone was firing on the crowd until the bullets began to fly towards them. Three hit Nicolas, killing him at the scene.

“He was the one who saved all of our lives,” Xochil explained. “It would have gone to me, my boyfriend or my cousins.”

Xochil went on to recall how her father had tried to shield her grandfather and took a bullet in the arm in doing so. Xochil’s boyfriend, meanwhile, was shot in the back. He was taken to a nearby hospital.

The Toledo family had planned to have a barbecue after the culmination of the parade, but instead their world has been shattered. Xochil’s father has been released from hospital, but her boyfriend remains there, receiving treatment.

“We are just very upset with everything going on,” Xochil said. “We feel weak, numb.”

A GoFundMe page has been established to help the Toledo family pay for Nicolas’s funeral expenses.

The grandfather was one of six people killed in yesterday’s shooting, while at least three dozen others were injured. As per the authorities, a person of interest in the shooting, Robert E. Crimo III, has been taken into custody.

Crimo had been spotted driving a silver Honda Fit in north Chicago hours after the attack. When an officer tried to initiate a traffic stop, the 22-year-old attempted to flee.

Our thoughts and prayers are with the victims of this horrifying incident. We can only hope that justice will be done.