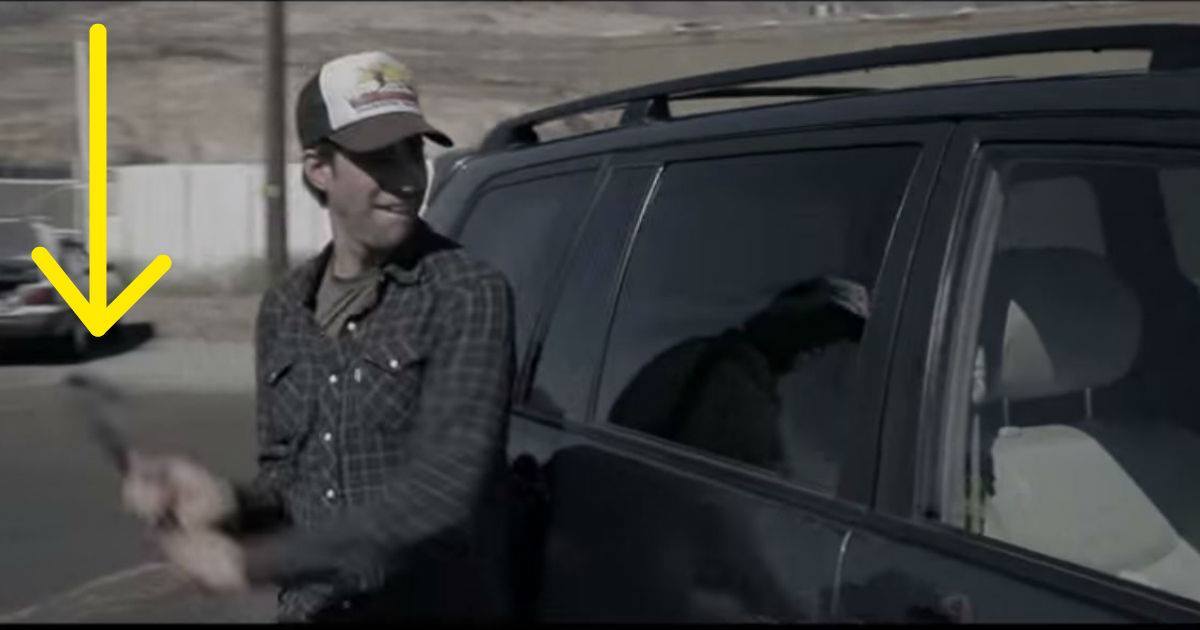 15 minutes can be enough time in a hot car for a child to damage the kidneys or the brain. If things go bad it will end with death. Despite that, we hear reports about kids left in hot cars every year. In several incidents, the police have been forced to break a car window and with that saving kids from the unbearable heat. This video hurts to watch. And it’s nothing to watch if you know that you are sensitive, but it shows in a powerful way what could happen if we do not think about the consequences of leaving a child alone in the car on a hot summer day. When we think that “I’m just gonna grab a few things in the store”. I would never tell someone to break a car window in vain, but a car window is nothing compared to a life.

Every 10 days a child dies from vehicular heatstroke in the U.S. alone. Since 1998, there have been 575 deaths and 73 percent of deaths were children under the age of 2. Tennessee is the only state in the U.S. that have a law to prevent this from happening. This law, that went into effect July 1, means that anyone in Tennessee who breaks into a car to save an animal or a child will be free of civil liability.

Children who are left alone in hot vehicles run the risk of suffering from both vehicular heatstroke and brain swelling. The brain starts to swell and eventually it has swollen so much that it transports no blood and that’s what kills.
– It is never OK to leave kids or pets in a car – even with the windows down. It is an absolute no-no, says Christopher McStay, MD, an emergency room doctor and assistant professor of emergency medicine at New York University Langone Medical Center.

A child’s body is more sensitive for heat than a full-grown adult. Which makes it so much more critical. Children have a bigger brain in comparison to their body which makes them extra sensitive.

This means that if you see a child alone in a hot vehicle act rapidly. Try to localize the parents, but if it seems dangerous break a window so the child can breath. And maybe call for an ambulance.
– Parents leave children in a car for lack of understanding about how sick they can get and how quickly they can get sick. On a day that is just 72 degrees Fahrenheit, the temperature [inside a car] can increase by 30 to 40 degrees in an hour, and 70% of this increase occurs the first 30 minutes, says Christopher Haines, DO, director of pediatric emergency medicine at St. Christopher’s Hospital for Children in Philadelphia.

No one should have to encounter an accident like this. Even though you think that everyone should be aware of the consequences by now, that doesn’t seem to be the case. That’s why I choose to share this video. Tennesse leads the way with a legalization of rescuing actions in the U.S, and to be honest, it’s about time every country followed suit. Please share if you feel the same way.