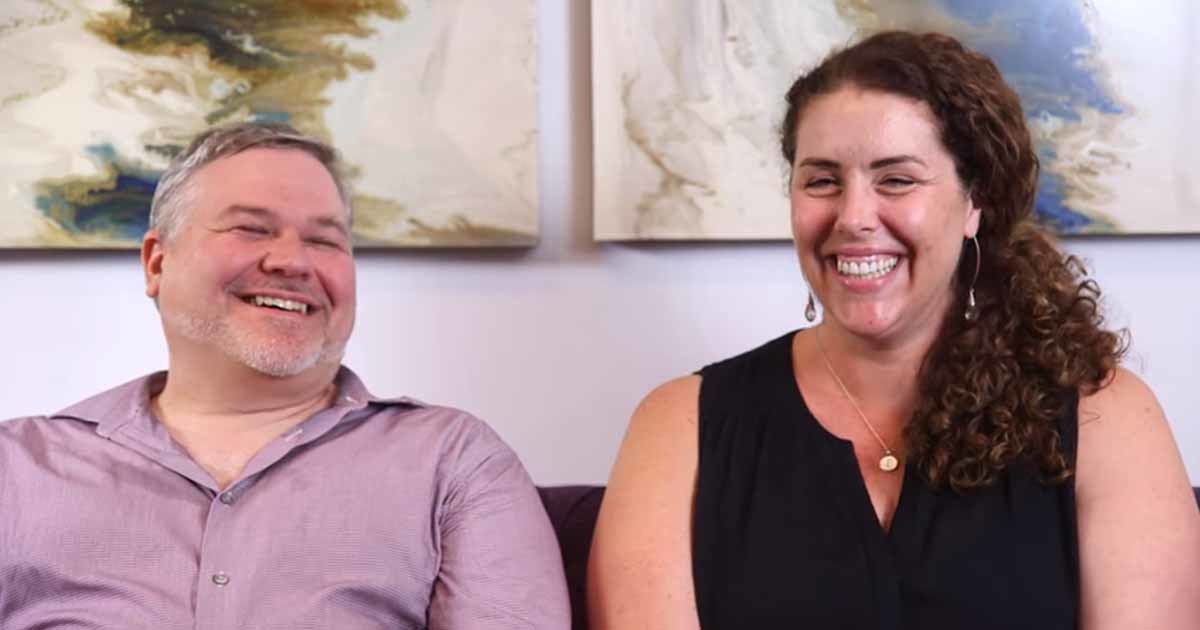 “Our marriage, it’s over” doesn’t sound like the start of a happy story, but for one divorced couple and their two children, it turned out to be a phrase which brought them closer together.

The couple, who aren’t named in the YouTube video on their story, separated after 12 years when the husband realized he was attracted to men. It became clear his desires were not going to change, so they both accepted it and decided on the best way to move forward.

Marital breakups can be really tough on any children the couple may have, but this pair were determined that both of them should still play a big role in their two daughters’ lives.

When this father and husband came out as gay, it looked like it could be a difficult road ahead for him and his family.

He and his wife decided to separate but were unsure whether it would work out for the best.

The family, which includes the couple’s two young daughters, had a lot of good times together before the split and were determined to have more.

So even though the dad moved out of the house, he was never far away from his daughters. In fact, they could see him whenever they wanted and even keep an eye on him – because he lives right across the street from them.

The family still do lots of activities together, including regular family meals, playing outside and generally spending time together.

It just goes to show how close families can stay, even if their situation doesn’t appear to be ideal.

Please share this story with your friends to show the power of loving your family beyond all barriers!