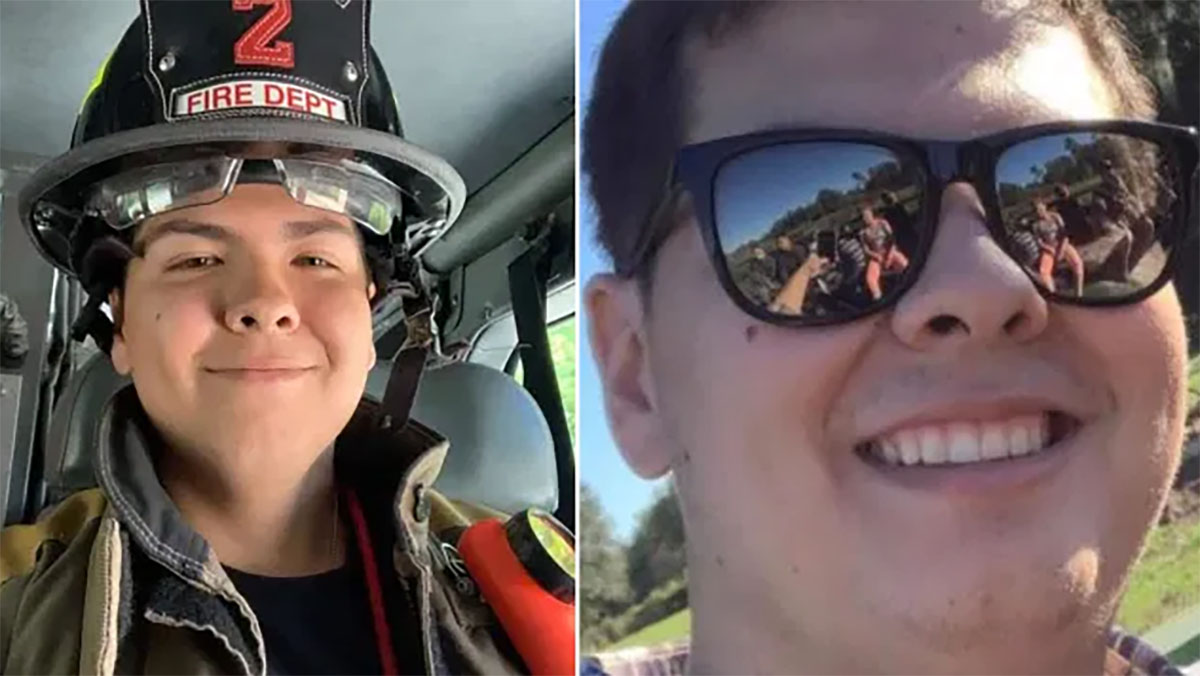 A 20-year-old Georgia firefighter died in his sleep during his first shift on the job.

According to the U.S. Fire Administration, the young man was working his first 24-hour shift, and passed away in his sleep at the firehouse.

The cause and nature of his death is listed as unknown; an investigation into the incident is ongoing, according to the report.

“He was known for his long time passion for firefighting and his love of the fire service. We greatly appreciate the outpouring of sympathy, support and condolences during this very difficult time,” the department said, as per WSB-TV.

The news station said Efren had responded to a medical call with his team that morning and after they returned to the firehouse to sleep, but his colleagues were unable to wake him several hours later.

A GoFundMe campaign set up to support Efren’s wife Brittany Vasquez said he was a very “caring, cheerful, and hardworking. Efren was dedicated to working towards becoming a fireman and selflessly helping others also being an EMT.”

His wife Brittany told Action News Jax: “He always made me laugh, he always tried to brighten up the mood. He loved being around people and doing things with people.”

The campaign has so far raised more than $10,000 to help his wife fund the cost of the service, flights, and any other unexpected costs.

I hope the cause of his death can be determined and his family can have some closure. My heart goes out to his wife Brittany. May he rest in peace.