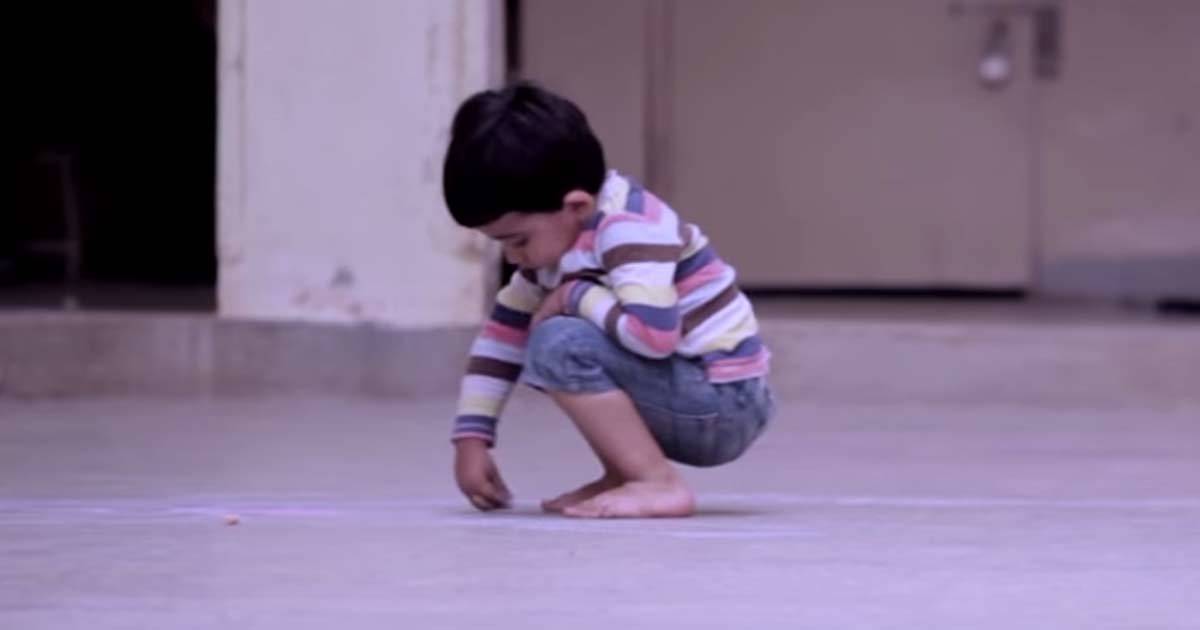 The dreadful situation for refugees around the Mediterranean Sea leaves no one untouched. Every day we read news stories about family’s trying to escape war and starvation, and many of these refugees are kids. According to UNICEF, there can be as many as 30 million kids among the refugees around the world. Many of them has lost their moms and dads. And now they are on a dangerous travel in rubber boats, in trucks and on the roads of foreign fields. They have no idea what the future is holding for them or if someone will take care of them. Just think about how that makes them feel. Just dreadful. This is why I think everybody should watch the video below. It’s a touching short film made by Navin Kumar from Bangalore in India, and it’s based in a true story from the Iraq war. In just two minutes I am so touched by Navin’s beautiful film.  The end really says it all.