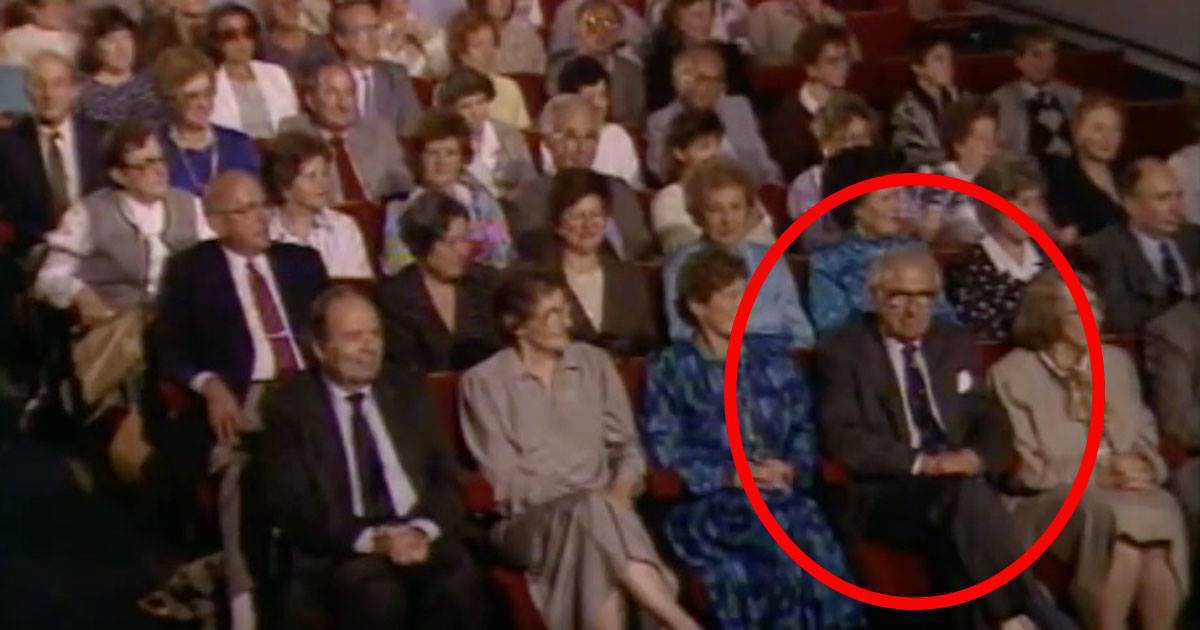 Sir Nicholas Winton was born in London in 1909 to Jewish parents. His mother and father had moved to England two years earlier. They changed their German-Jewish surname from Wertheim to Winton in an effort to integrate, and they also had Nicholas baptized after they converted to Christianity.

Nicholas Winton, who later worked as a stock broker, planned to go to Switzerland for a ski holiday in the winter of 1938.

But he changed his mind and instead went to Prague to meet a man named Martin Blake, who had asked him for help.

Winton then single-handedly started an organization to help Jewish children threatened with annihilation by the Germans.

He set up his office at a dining table in his hotel room in Wencelas Square in central Prague.

A short time after “Kristallnacht,” a massacre of Jewish people in Nazi Germany in November 1938, Winton received word that the United Kingdom would accept refugees under the age of 17. They just needed to have a place to stay and enough money to ensure their eventual return home.

A major obstacle to getting the children to Britain was getting them through the Netherlands, where they would take a ferry to the UK. Despite the horrors of “Kristallnacht,” Dutch border guards sent all Jewish refugees back to Germany.

But thanks to the promise from the British government, Winton successfully brought 669 Jewish children from Czechoslovakia to Britain.

Winton’s mother helped find families for children, most of whose parents would perish in the Auschwitz concentration camp.

The last group of 250 children were scheduled to leave Prague on September 1, 1939. But the train never left. Hitler invaded Poland on the same day, marking the start of World War II.

Only two of the children who would have left on that train survived.

Winton never spoke about what he did for the children until his wife, Grete, found a notebook in their attic 50 years later.

It included names and pictures of the children that Winton saved.

Grete Winton gave the book to a journalist, which led to her husband being invited on a BBC program to thank him for his work.

But what Winton didn’t know was that everyone in the studio audience was a person whose life he had saved.

Sir Nicholas Winton later received many honors, including the Czech Republic’s highest distinction, the Order of the White Lion.

Today, not many Holocaust survivors are left. But it’s extremely important to remember and recall what happened so that it never happens again.

Help us share this incredible story in honor of Sir Nicholas Winton and to remember all those who were slaughtered in the Holocaust.