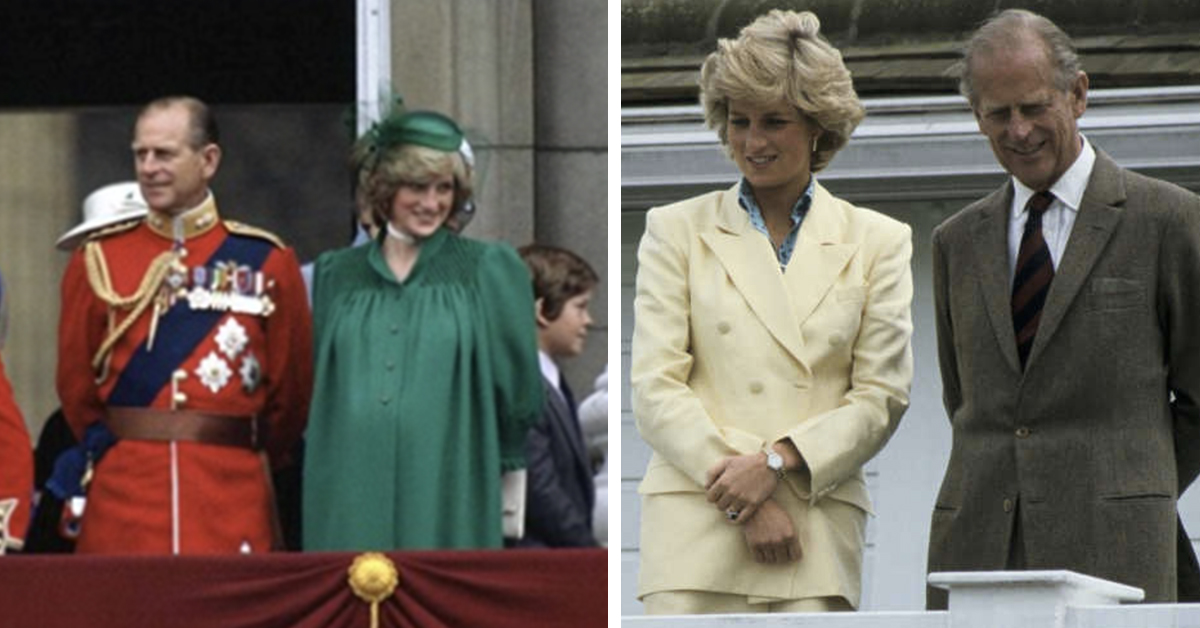 In the wake of Prince Philip‘s death last week, all manner of tributes have flooded in from around the world.

The late Duke of Edinburgh often cast a controversial figure, one who freely spoke his mind and at times said things not in keeping with the progressive views of modern society.

And yet there can be no doubting he was a loyal and leal servant to his country, not to mention the rock upon which much of Queen Elizabeth’s infamous strength and stoicism was built.

The couple were married for an astonishing 73 years, and through thick and thin embodied a love and respect for one another that stood the test of time. By the time of his death, Philip had become the longest serving consort in British history.

Yet the early days of Philip’s royal life weren’t all that simple – at least not relative to what many people would envisage. He, of course, was not born into the British royal family, and entering into such an institution would be a daunting task for even the most redoubtable of characters.

Difficult as it might be to believe, in the beginning, Prince Philip was more of an outsider, one who had to strive to adapt and conform and fit in. In this respect, comparisons can be drawn to the late Diana, Princess of Wales, who stole the hearts of the world before her untimely passing in 1997.

From the outside looking in, Philip and Diana might not seem like they had all that much in common, but new reports suggest a bond between them that ran deeper than their official stations.

If there’s one thing Prince Philip had in abundance, it was experience in overcoming adversity.

Born in 1921, on a dining room table in Corfu, he fled with his family to France after his uncle, King Constantine I of Greece, was forced to abdicate the throne.

Then, in 1937, aged 16, he lost his sister and her family – including her three children – in an air crash. As a young boy, Philip excelled in sports and in leadership, and would go on to serve during World War II, seeing action in the Battle of Crete.

Yet it was following the war’s end that Philip made perhaps his most distinguished move, when he became secretly engaged to Elizabeth. Then, in 1947, Philip and Elizabeth were formally married at Westminster Abbey, after which the former received the title “Duke of Edinburgh”.

What followed was a long career in the public eye, by the end of which Prince Philip had become the longest-serving consort in British history.

Sadly, however, his health had greatly waned in recent years, and so it was that he finally passed away last week, after being released from hospital just weeks before that.

In a statement last Friday, Buckingham Palace tweeted: “It is with deep sorrow that Her Majesty The Queen has announced the death of her beloved husband, His Royal Highness The Prince Philip, Duke of Edinburgh.

Given all the adversities he faced in his life, it’s perhaps unsurprising to learn that he had a soft spot for Princess Diana, who herself became a royal amidst a tumultuous storm of attention after marrying Philip’s son, Prince Charles, in 1981.

Diana came from truly humble beginnings and her path to becoming a princess was one wrought with trials and tribulations – not helped at all by the fact that she was hounded day and night by the paparazzi.

As time would tell, her union with Charles was a doomed affair, and this led to her being something of an outcast in the family she had joined. Yet, if reports are to be believed, she was able to find some support in Prince Philip, who effectively sought to take her under his wing.

When her marriage with Charles was struggling, it’s even said that Philip took to writing Diana letters, aiming to give her perspective and ease some of her concerns.

“When (Diana) found the restrictions of royal life difficult, it was Philip who helped her,” according to royal author Ingrid Seward in her new book Prince Philip Revealed, previewed by People.

“Once she was married, she never sat next to her husband; she was always sat next to Philip at the endless black-tie dinners, and he took care of her,” Ingrid continued.

“Diana found the Balmoral dinners a massive strain and the atmosphere stifling. When the piper came around the table after dinner with his kilt swirling and his pipes whining, she couldn’t wait to leave the room.”

Indeed, Philip took to affectionally signing off his letters with “Pa”, and mail correspondence leaked in 2003 by former royal butler Paul Burrell revealed that he didn’t agree with Charles’s affair with Camilla Parker Bowles.

“I cannot imagine anyone in their right mind leaving you for Camilla,” he is said to have written.

“We do not approve of either of you having lovers. Charles was silly to risk everything with Camilla for a man in his position. We never dreamed he might feel like leaving you for her. Such a prospect never even entered our heads.”

In another letter, the prince allegedly wrote: “If invited, I will always do my utmost to help you and Charles to the best of my ability. But I am quite ready to concede that I have no talent as a marriage counselor.”

Diana then replied: “I would like you to know how much I admire you for the marvellous way in which you have tried to come to terms with this intensely difficult family problem.”

Sadly, as Diana and Charles’s union came to a bitter end, resentment is said to have bloomed between the Princess of Wales and Duke of Edinburgh. Philip reportedly grew frustrated at the difficulties she was presenting for the Royal Family, while Diana felt that he had involved himself too much in her and Charles’s marriage.

Prince Philip’s passing has been keenly felt by a good many people, but his memory lives on.

We would like to take this time to offer our condolences to the British Royal Family, and prayers that they can overcome their grief.

Rest in peace, Prince Philip, and indeed Princess Diana, who is still sorely missed. Share this article if you’re a fan of the British royals.