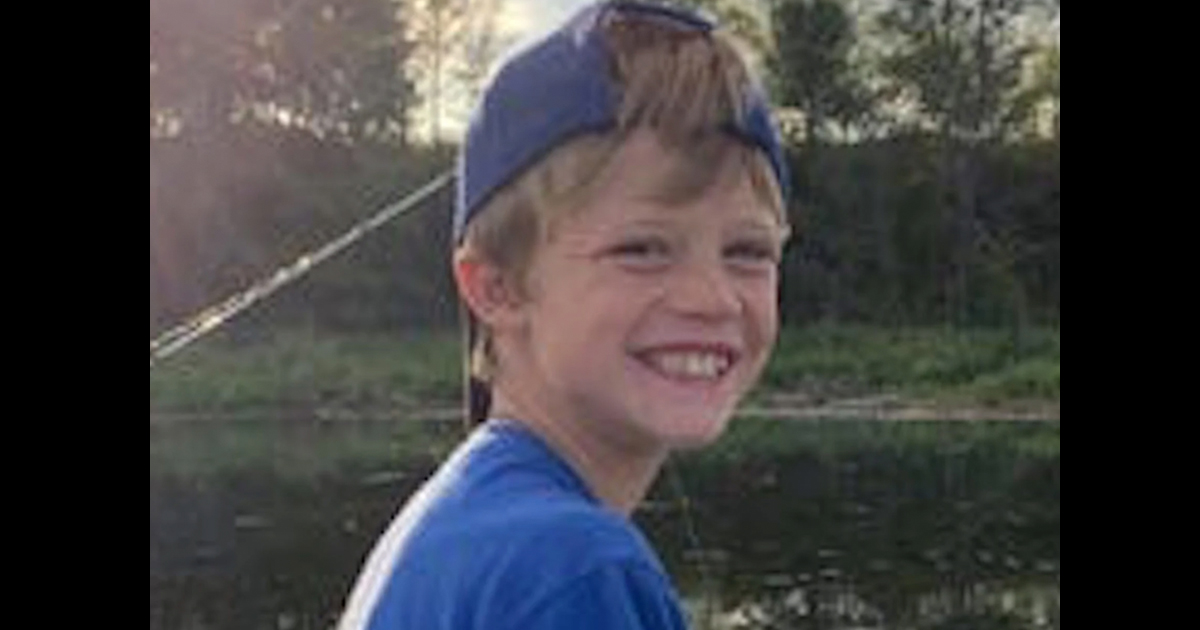 A heroic young boy has lost his life in Canton, South Dakota after jumping into a river to save his little sister.

As per reports, Ricky Lee Sneve, 10, saw that his younger sister had accidentally fallen into the Big Sioux River and didn’t think twice about going in after her.

“A couple of the siblings fell in the water,” his uncle, Rickly Eufers, told the Argus Leader. “Dad jumped in for two of them, and Ricky jumped in to save his sister Chevelle.”

Ricky was able to swim to his sister and get her safely back to the shore, though he didn’t surface again. The Lincoln County Sheriff’s Office confirmed that the boy was missing via their Facebook page on Saturday.

Dive teams called to the scene sadly found the boy’s boy in the water later that same day.

“Our sympathies are with the family and the first responders who assisted in the recovery,” the sheriff’s office said in an update.

A GoFundMe page created by Eufers, details how the deceased boy’s mom, Nicole, is an only parent.

On the GoFundMe page, Eufers told how his nephew was a hard-working, kind soul.

He described Ricky as a “very intelligent and smart young boy who loved his family and was an adventurous little guy. He’d do anything to help his mom or anyone at that, without ever being asked.”

My thoughts and prayer go out to this young boy’s family. To have died in the process of saving his sister is a truly noble act, but it doesn’t make the pain of losing him any less.