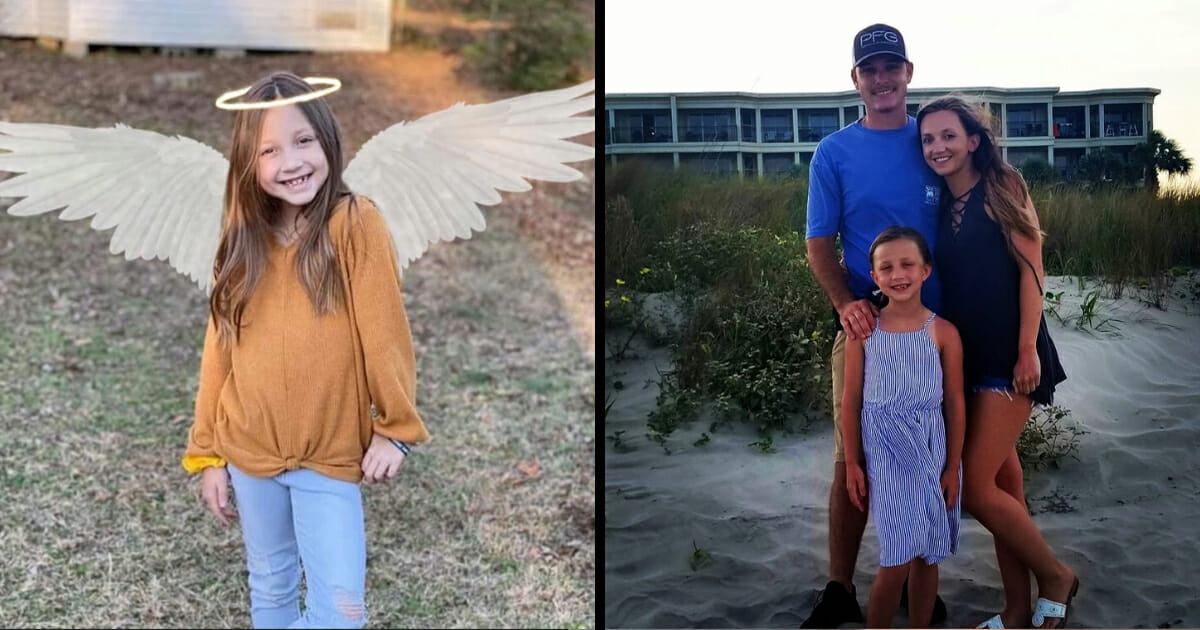 Your entire world changes when you have children. Things that used to be nothing become everything, dangers that you would have ignored before become things you obsess over.

The fact that we have a natural mandate to protect and care for our kids means that the idea of them being put in harm’s way – no matter how small the scale – is unbearable. That’s why even things like routine operations become something to fret over.

The reason? There are always risks, and that voice in the back of your head will never play them down. In fact, it often amplifies them.

A family from South Carolina are mourning the devastating loss of their 7-year-old daughter, who died just one minute into what should have been a routine surgery.

As per reports, Paisley Elizabeth Grace Cogsdill was a 7-year-old girl in good heath. The second grader was full of positivity going into her tonsillectomy at Self Regional Hospital in Greenwood, SC on Friday, February 21.

Only, things went terribly wrong. One minute into her surgery, little Paisley’s heart stopped and the girl passed away. Her family have been left in utter shock.

The community has rallied around the Truelock and Cogsdill families as they seek answers into Paisley’s death. A GoFundMe page has been set up to cover expenses and an autopsy will hopefully bring the family the closure they need as they process their loss. The GoFundMe has so far raised over $38,000.

“Going into surgery, she had no fear,” Mary Beth Truelock, told WHNS. “She was smiling and happy. Nothing was wrong, you know. She had no fear.”

Doctors tried desperately to revive Paisley after her heart stopped, but were unable to save her life.

“Definitely missing her all the time,” Mary Beth said. “You don’t understand why these things happen, but we know it was God’s plan and that’s the only thing that can get us through, cause we know it was God.”

Paisley’s parents, Austin Cogsdill and Jasmine Truelock, are now left in a world of grief, wondering why their brave little girl was taken away from them so suddenly.

It’s hoped the coming autopsy will give an indication as to what caused Paisley’s heart to stop when it did, though that will give little consolation to a family who now has to live without one of its brightest stars.

Only God knows why he chose Paisley to join him, but hopefully her family can draw some measure of strength from the ongoing support given unto them by the public.

Rest in peace, Paisley. Share this article on Facebook if you want to send love and prayers.